My thankfulness and love for Teachers and Soldiers especially in this world of such great chaos...

'If you can read this, thank a Teacher - and, since it's in English, thank a Soldier'
~Unknown

Wow, am I ever grateful for them both...Blessings of health and happiness to you always....A big ole' hug,…
Continue

ON THE ROAD AGAIN 25

Happy and I are still at Tiki Tom's near Galveston, Texas. Not a whole lot has transpired since the last post on April 8th, but thought I should post so you loyal readers don't forget about us.

Happy and I both got haircuts this week. The weather is getting warmer so we now feel better. I've caught some black Drum and Redfish so that's been fun. Took Happy to the Millie Bush Bark Park in Houston on Wed. Met Pru there and we had a great time. She brought her son's nerf guns and…

… so the other day I'm hanging out with My GrandSon

when He out of the blue says to Me:

"Papou, worm poop is good for the world".…

we didn't want them to knock our house down… 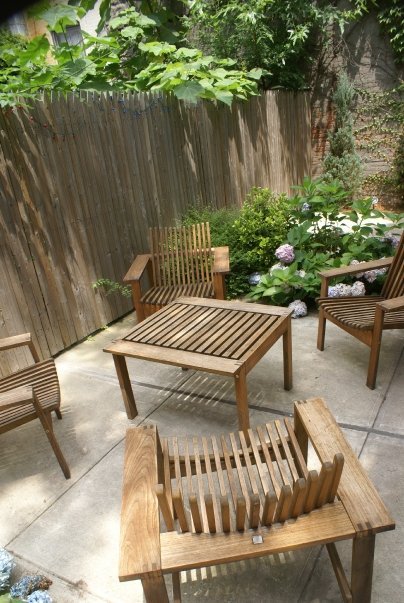 Lanie brought a fresh tray of drinks out to patio and set it down on the wooden cocktail table in the midst of the grouping of four deck chairs. The sun was beginning to set so she lit a large pillar candle ensconced in a glass hurricane…

Sandee singing 'All or Nothing' by Cher

Mama opened up the windows
put away our winter clothes
She said: "from now on You'll wear those"
then she gave us a choice
play outside or do inside chores

that's what the ice cream truck is
don't know, what is all the ruckus
I'll eat… Continue

fear of becoming a curmudgeon

fear of becoming a curmudgeon

and other grim dungeon tales

Four Seasons In One Day by Crowded House

“THE BEATINGS WILL CONTINUE
UNTIL MORALE IMPROVES”

Yeah-ya. I’m sure it’s true. But, you know, just look at…
Continue

it may sound crazy creepy
but I've been following You
since when has curiosity
been held so taboo
put to the test
You've peaked My interest since
Who knows when
but every moment
I am without You
My heart of thoughts just race
any day I feel I'm in Your presence
is a Sunday Incarnate.

The Easter Messed Up At My House

There is a long face at my house. My son is so very disappointed in the easter bunny. First, he didn't bring him a book like last year and then to make matters worst, he bought plastic eggs instead of real one that were stuffed wit candy he hates. I came dangerously close to blowing the bunny's cover if you catch my meaing.

don't get caught waiting by the phone

watching and waiting for water to boil

My Little Medical Adventure. Or "Not On The Road Again".

I'm sitting here waiting for time to pass. I have an appointment at the University of Texas Medical Branch in two hours.

The appointment is for a stress test. I can't eat or drink anything for 3 hours prior. Funny how easy it is to go without eating or drinking during a normal, routine day. But tell me I can't, and all at once I want to very badly.

Last Fri. night I was, as usual, sitting at my computer, merrilly typing away, while eating candy covered almonds and…