"New homes are full of questions and possibilities. What color to paint the walls? How to arrange the furniture? What to plant in the garden? The Obama family must have asked a lot of those same questions when they moved into the White House. However, the first lady's dreams of growing an organic vegetable garden have been dragged down by a previous resident that refuses to leave: sludge.
Various sources within the Buzz are reporting that… Continue There are mind-boggling numbers of supplements available on today's market. In addition to the primary ingredients, many products contain other questionable ingredients in the form of fillers, additives, and excipients. An excipient is a substance added to the supplement as a processing or stability aid. One ingredient, magnesium stearate (also know as stearic acid), is a potentially toxic metal additive from pill production. Another ingredient,… Continue

Great news appeared in my inbox this morning:


Hi Joe Horizon
We are writing to let you know that our Program Directors have
selected your music to be played on Jango Online Radio.
Jango is an extremely popular custom internet radio site (similar to
Pandora) with 7 million monthly listeners. Our users are constantly
discovering new music, so it’s a great way for artists to get exposure
and new fans.

To start, we are playing ‘Black Man's… Continue

How Many of Your Know About Robin's Illustrious Career?

Robin Wollaner was an executive at CNET from 1997 to 2002. In 1985, she founded Parenting magazine, later sold to Time Inc.. Her founding of Parenting is documented in one of the most popular case studies by Harvard Business School, taught to all first-year students of the school. She started her career at Penthouse magazine, where she created the magazine's one-liner: "More than just a pretty face." She graduated from Cornell University in 1975 with a bachelor of science in industrial and… Continue

Is TBD Getting The Promotion It Needs?

What I'm wondering is whether TBD is getting promoted on the internet? It should be! The way I learned about the old TBD is through an ad I saw on Myspace. But for that ad, I never would have learned about TBD. Robin needs to let the world know that WE ARE HERE!

I'm a loner who engages in few activities. Small things are important for me. I can still remember that it was five years ago, during the summer of 2004, that I became acquainted with a collection of four piano pieces by Robert Schumann: the Humoreske in B flat, opus 20. The music is sublime. (I wonder if Aida Epstein is familiar with this music? Aida Epstein teaches piano at the Settlement School, in Philadelphia. Aida Epstein, incidentally, was Patrick Dugan's piano teacher. Patrick is… Continue

Men: What Surprising Exercise Cuts Your Cancer Risk by 40 Percent?

Men with stronger muscles from regular weight training are up to 40 percent less likely to die from cancer, according to new research.

The findings suggest that muscular strength is as important as staying slim and eating healthy when it comes to protecting your body against deadly tumors.

A team of experts tracked the lifestyles of over 8,500 men for more than two decades. Each volunteer had regular medical check ups that included tests of their muscular strength. The men… Continue

Forever Young...What are you doing to stay, forever young ? “In my own life, in my own small way, I have tried to give back to this country that has given me so much,” she said. “See, that’s why I left a job at a big law firm for a career in public service.“
-- Michelle Obama

No, Michele Obama does not get paid to serve as the First Lady and she doesn’t perform any official duties. But this hasn’t deterred her from hiring an unprecedented number of staffers to cater to her every… Continue

What I Am Looking For in a Friend

These are the qualities that I am looking for in a friend. Am I being too picky? Maybe that's why I currently don't have any friends!

If you have these qualities maybe we should hook up online.

What Is Happening to My Neighborhood?

Recently, something very strange has been happening in the commercial district. Stores are closing, one by one. The properties are remaining unleased. What stores have closed?… Continue

A TBD member left the following comment on my blog about Jean-Jacques Rousseau's sexual confessions: "Taken in total, such confessions compromise less than a fraction of a percent of his work. I doubt [any reader] would have noticed ...."

My response? Taken in total, the Jews have comprised, throughout history, less than a fraction of a percent of the world's population. You would doubt that anyone would notice them at all. But people do!

God I'm Glad I have Wens off

tonight I was lucky enough to see Dave Matthews at DTE..our seats were not quite in the pavilion but at least we could sit if we wanted ...which most of it was up on our feet dancing...this was the best concert that I have seen at DTE in a while...thanks to my sister who took me...love this girl....never saw him live ..but have always been a big fan..HE WAS GREAT!!!!..and soooo very glad I can just turn over tomorrow and sleep in.....funny the way it is 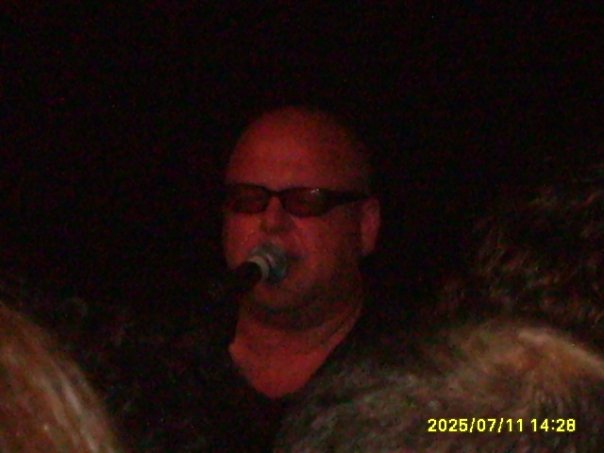 It was a normal drive home when my oldest son, Ben, called me and asked if I knew who was performing in town that night. He said, "Dad, it's your favorite artist of all time." After a full days work and pulling up to my bank I drew a huge blank. "Dad, Frank Black is doing a solo performance. I say you go buy some clothes at Walmart and turn around and head back." He needled me and I had about three minutes until the bank closed and thought I… Continue

So, nothing to write about for another year...

That's it for another year, unless the Giro d'Italia has some action.

Oh, it's not that I'm quitting writing, it's just I vent my anti-religion/conservative/Libertarian spleen on a different blog.

Anna, Annie, And The Compulsion To Repeat

ANNA FREUD: So, Annie, tell me, what was it like for you growing up?

ANNIE: It was a hard knock life.

ANNA FREUD: No! That was your fantasy!!

Annie's concerns about her hard-knock life may be a legitimate recognition by Annie of the possible role of the repetition compulsion in causing her interpersonal problems.

"Early internal objects of a harsh and phantastic nature are constantly being projected onto the external world. Perceptions of real objects… Continue

Jean Jacques Rousseau was a major philosopher, writer, and composer of the eighteenth-century Enlightenment, whose political philosophy influenced the French Revolution and the development of modern political and educational thought.

For Jean-Jacques Rousseau's biographers the man himself has been as puzzling as his work—a severe moralist who lived a dangerously "relaxed" life, a misanthrope who loved humanity, a cosmopolitan who prided himself on being a "citizen of Geneva," a… Continue 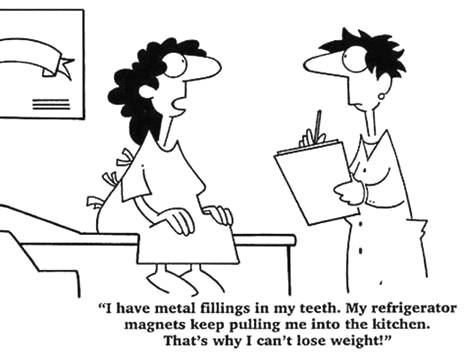