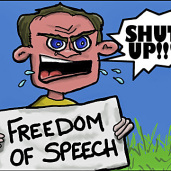 The site for insight and outsitght on Current Events and Politics.  Any idea is fair game, members are not.

Something tells me it's all happening at the zoo.... 15 Replies

People have had enough of the intolerance HG...The left preaches it.... (Not everyone ) but…Continue

What's in a name? 3 Replies

Question of the day: Should Phil Robertson be free to speak his (probably rather feeble) mind or should he have kept his yap shut? Second question: Does anyone give a s***? Continue

Stolichnaya Up With a Lemon Twist, Shaken not Stirred Please 1 Reply

What Is Your Preferred Beverage?Continue

You need to be a member of FREEDOM of SPEECH to add comments! 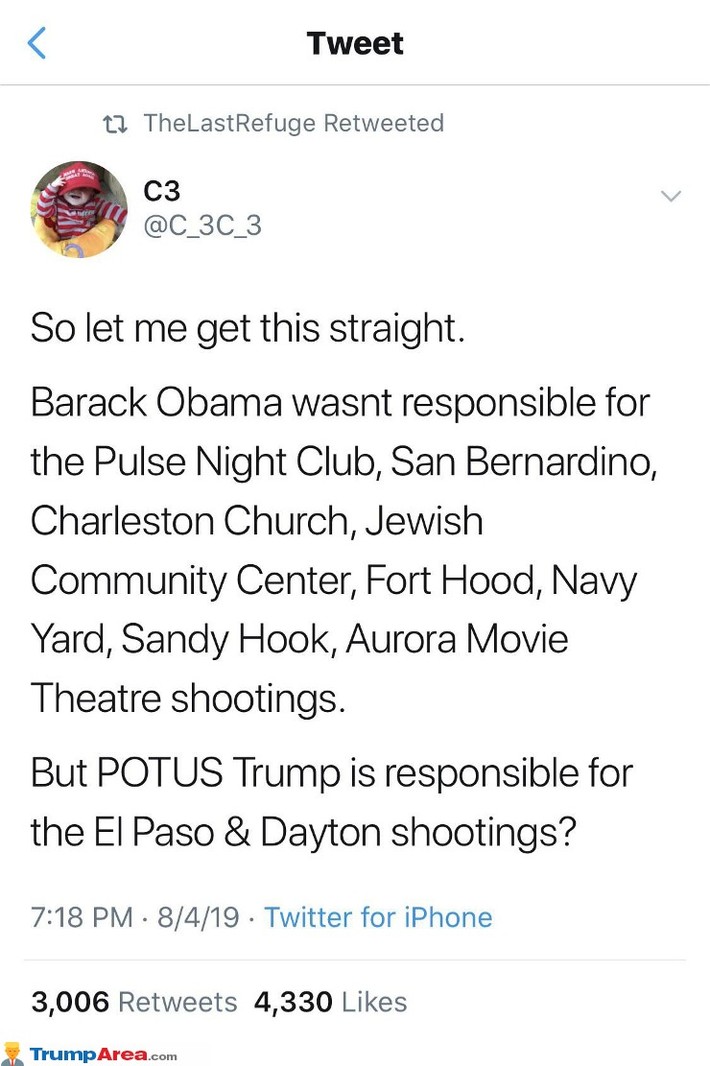 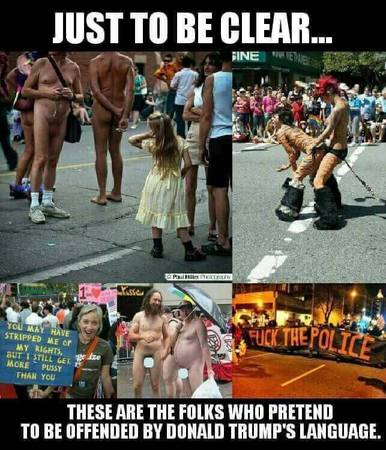 Now THIS is funny:

Drumpf suckers on FB are reporting anybody who disagrees with them to the FB mods, getting their opposition banned for 24 hours, or longer -

While the Drumpf suckers use the same language - or worse - against liberals that they report the liberals for using.

And they're gambling on the dirty, unAmerican liberals to have more respect for the First Amendment than the Drumpf suckers do.

It's the perfect example of the modern GOP - "We can dish it out, but we don't have to take it. WE can shit on YOU, but YOU can't shit on US. We're SPECIAL."

Are modern conservatives even AWARE of their hypocrisy ? Or do they WALLOW in it ?

Is winning THAT important to them, that ANY cheating is permissible ? After looking the other way when Russia hacked our election, I'm beginning to think that that's the way it really is. NO rules for them, and a brutal, totalitarian, completely bullshit - and cowardly - set of rules for everybody else. The Right of Kings....

We haven't been very active around here, but might pick up now that it's (primary) election time again.

Yep. They love THEIR free speech. Others' fee speech, not so much.

I distinctly remember them talking about jail time for anyone convicted of making fun of christians/christianity.

The other day, I was in a discussion about freedom of speech in the aftermath of the Charlie Hebdo massacre.

When I pointed out to him that those are exactly the type of assholes that free speech is intended to combat, and that he couldn't be both 100% in favor of free speech but also in favor of curbing it -