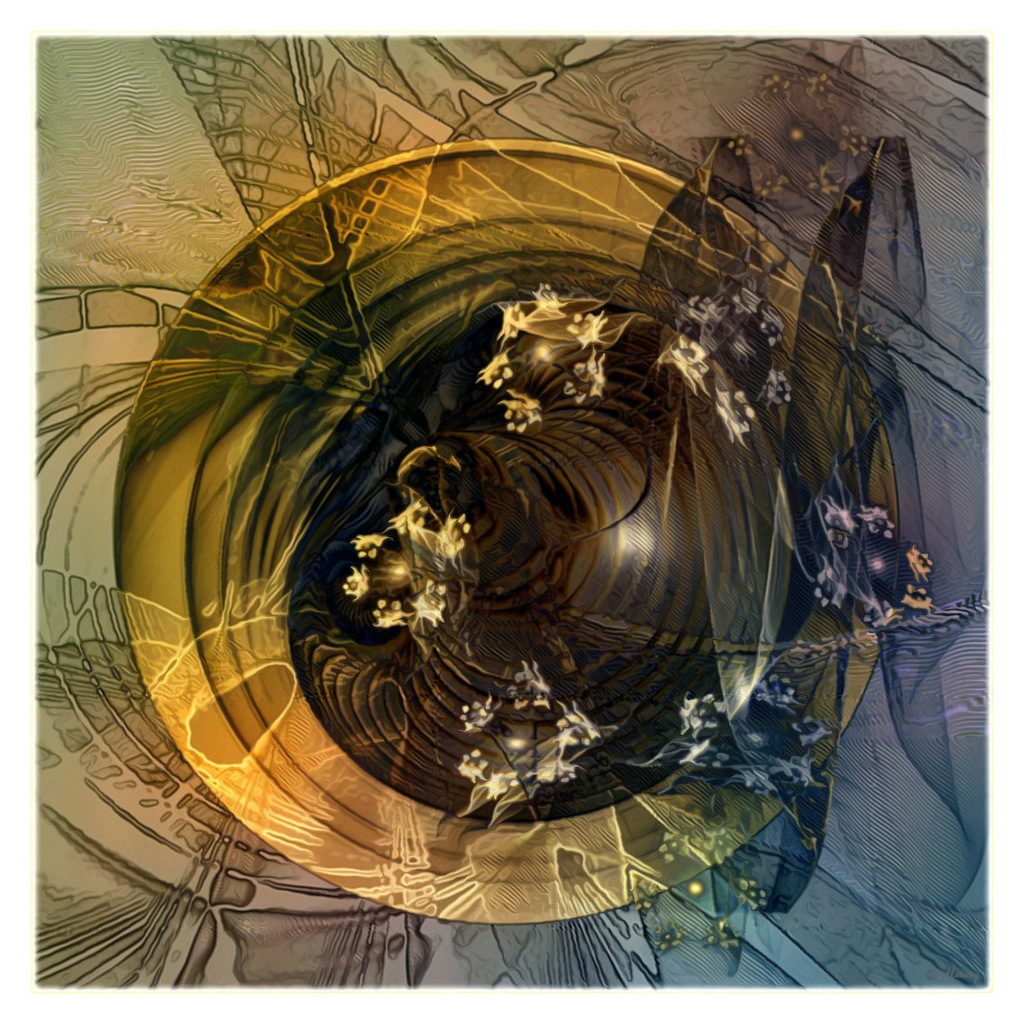 LETTERS...AND OTHER THINGS OF THE PAST 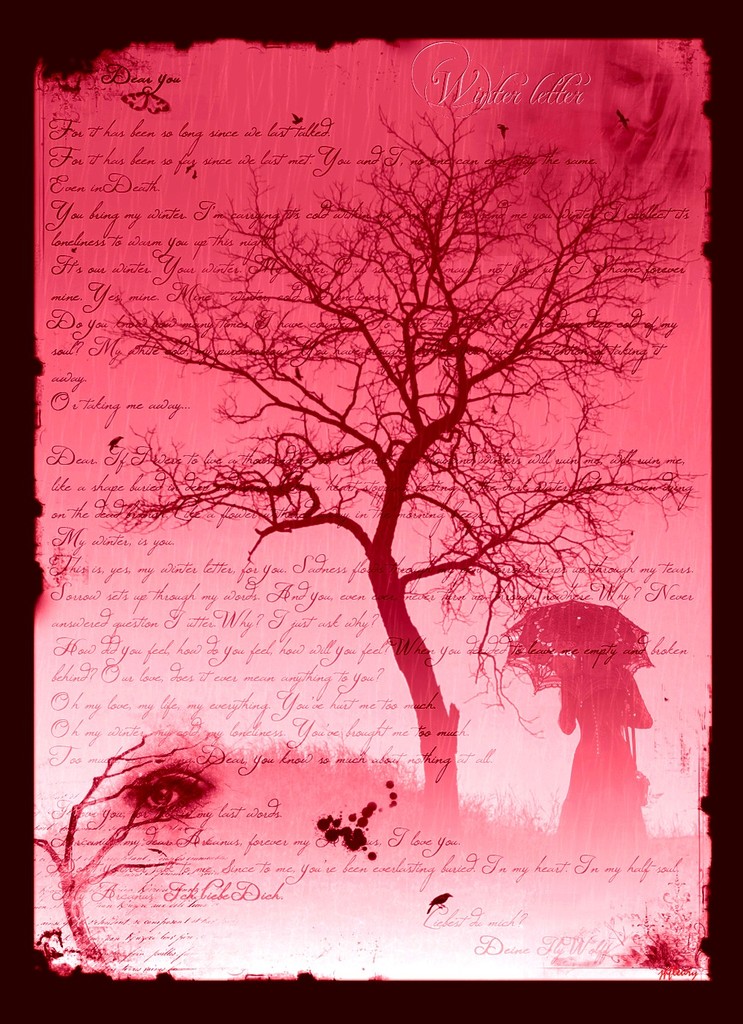 Now is the time when I get a craving for the "good old
days" in a certain form. Don't get me wrong...I love
technology, especially computers, and the power they put at the
tips of my fingers...manipulating gigabits of information in
microseconds; rendering drawings in fine detail from…

I've seen several of these "Life Lessons"-type things flying around the internet at various times...but this one was pointedly observant and
heart-felt, just the stuff of a good blog post that others might
appreciate also.

I could find no mention of who originally wrote it...but, I thank them for it, whoever they are. This is a macro of my old garden tote. Back when I first NEEDED a tote, even before my business started...an old, weather-beaten, leather satchel. You could find the tools of the
trade in here, trowels and string, cultivators and plant markers, seed
packets, tiny bottles of fertilizer granules, even a…
Continue

Subtleties Of A Sunrise Subtleties of a sunrise...My "subtleties..." photo was the way my world
outside was this morning. The sun's glow was still far below the
horizon, casting everything in royal blue silhouette...the fog so thick
my shirt clung to my body after thirty steps to hide within it. As I
walked across the field, pausing to look at the yet…

"The One Who Loved Me Back." 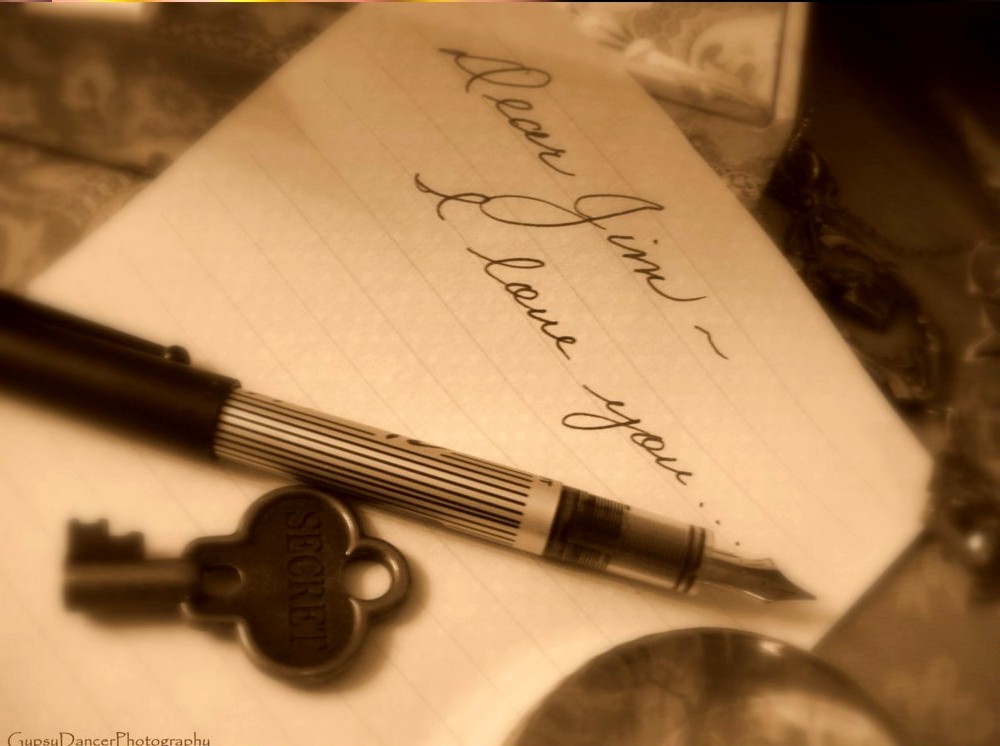 When I die, and the angels ask what it was that I loved most about Life, I will answer simply, "The one who loved me…

Merry Christmas to all of you!! “Other than involving yourself with ungrateful vegetable matter, colour, vigour and fascination can be imparted into a small outdoor space by several other methods.

In the 18th century, the inclusion of a hermit on one's estate was regarded as the epitome of country house style. There is absolutely no reason why today's… 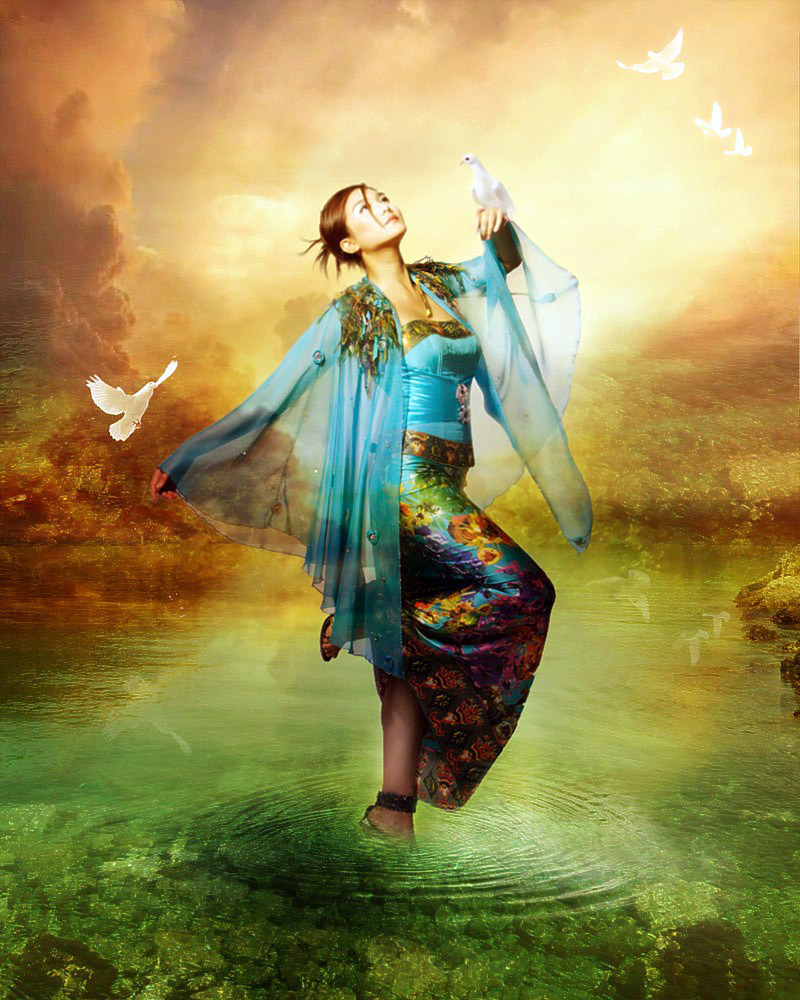 ”Every movement that can be danced on the seashore

without being in harmony with the rhythm of the waves,

every movement that can be danced in the forest

without being in harmony with the… The Hobbit...and Doing Something Right 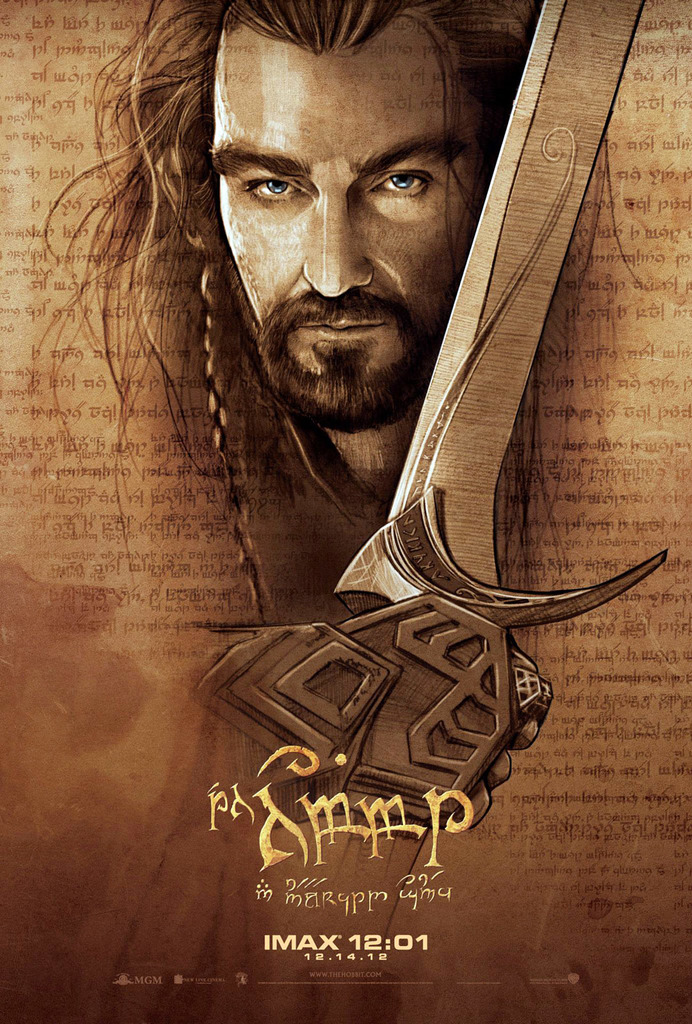 I'll try to keep the story with this photo short...it's a story of doing something right as a parent. And we all know there is never any certainty about that...

Years ago, when my kids were much younger, and well into the "Harry Potter" thing...the same time I had filed for divorce...I was tracking with the most serious intent, the creation… And with more power against us

Hold Me Now by Renee Olstead

e Now" Ringtone to your Cell 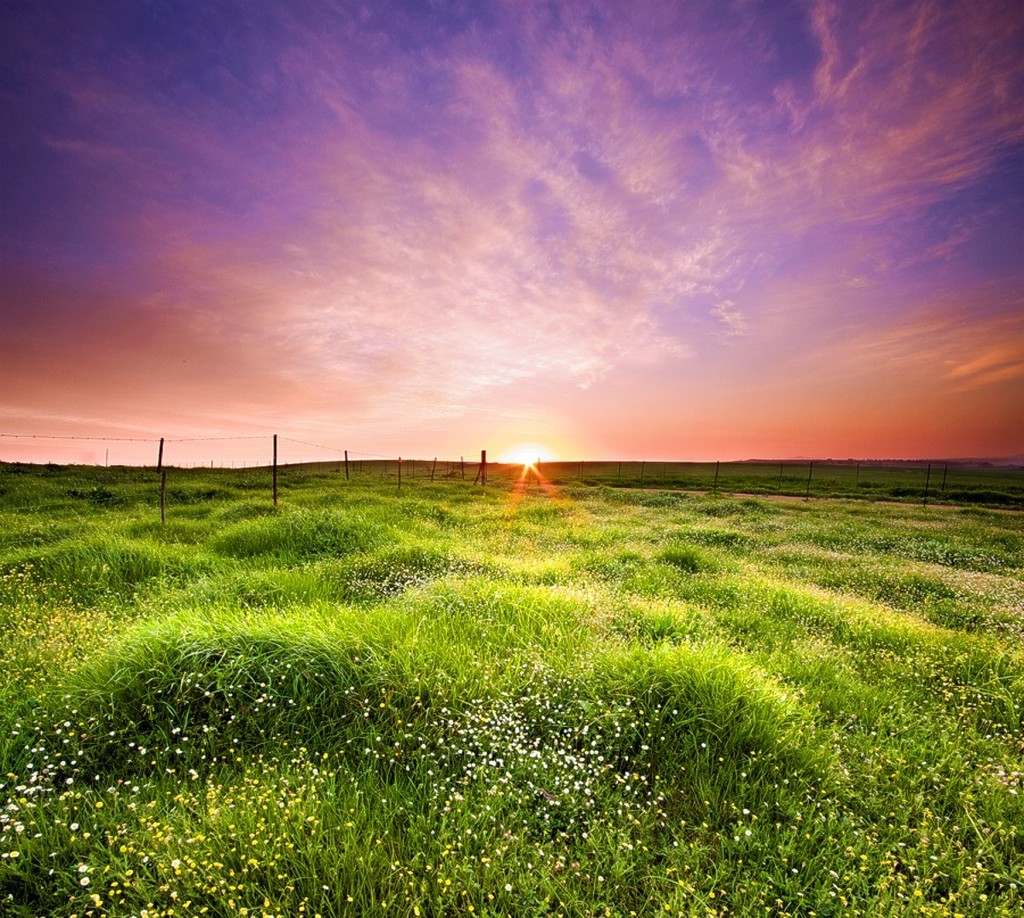 “A child said What is the grass? fetching it to me with full hands;
How could I answer the child? I do not know what it is any more
than he.

I guess it must be the flag of my disposition, out of hopeful green
stuff woven.

Or I guess it is the… But then fall comes, kicking summer out on its treacherous ass as it always does one day sometime after the midpoint of September, it stays awhile like an old friend that you have missed. It settles in the way an old friend will settle into your favorite chair and take out his pipe and light it and then fill the afternoon with stories of… New York state's Michigan "Red Hots" are one of the most fascinating hot dog varieties that I've come across so far. The history of the Michigan Hot Dog is a jumble of legends, a culinary anthropologist's dream. Also known as "Texas Red Hots" but found…

Easter is a State of Mind “No sight so sad as that of a naughty child," he began, "especially a naughty little girl. Do you know where the wicked go after death?"

"They go to hell," was my ready and orthodox answer.

"And what is hell? Can you tell me that?"