The daughter of Bruce Paltrow and Blythe Danner, Paltrow dropped out of her university to follow an acting career. She began her career in theatre in 1990, and made her film debut the following year. Her early films include such successes as Seven (1995), Emma (1996), in which she played the title role, and Sliding Doors (1998). Her performance in Shakespeare in Love (1998) brought her widespread recognition; she… Continue 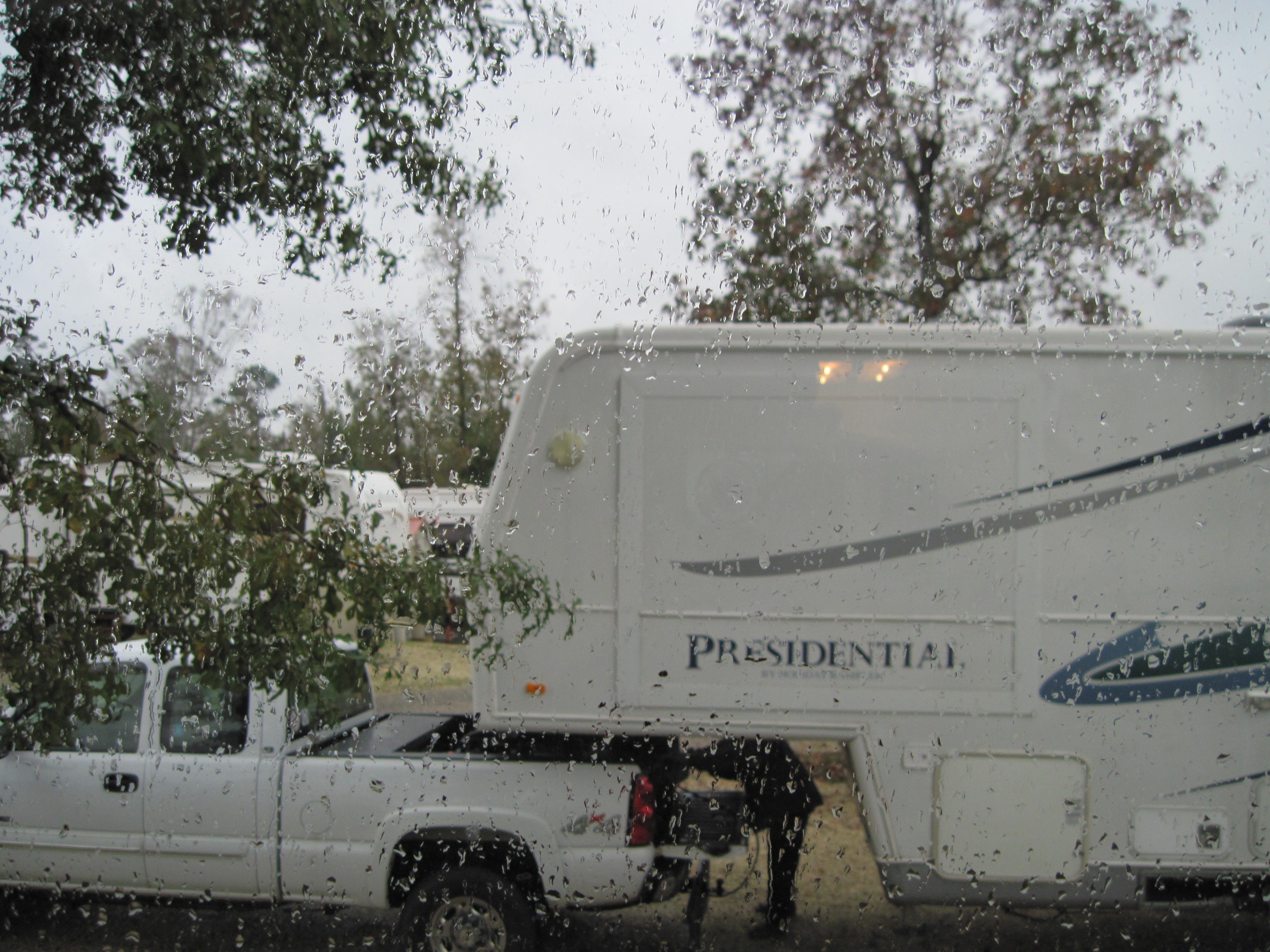 the son of lady star

the son of lady star
here we go
one more time:

all welcome to all my friends

all welcome to all my friends

Today, I have mixed feelings - after tests finally confirmed that my father has a non maglignant growth on his pituitary gland – there lies a dilemma for him- the growth is big enough to exert pressure on the gland so as to affect mobility, and sight and some nerves. Due to his age, he has a choice of going ahead with an operation to remove it – but the downside of that is there may be complications that could lead to stroke or other complications and as with any surgeries, there is inherent… Continue

In America, when someone tries to discredit a political rival, they usually go after one's sexual liaisons or financial transgressions.

In Iran, one would just say that their rival is Jewish.

All liaisons (and remember, there are no homosexuals in Iran, so that eliminates that area altogether) and transgressions would pale by comparison.

So it should come to no surprise that the son of Ayatollah Khazali, rival to Mahmoud Ahmadinejad, has written on his blog(!)… Continue

William Sebastian Cohen (born 28 August 1940) is an author and American politician from the U.S. state of Maine. A Republican, Cohen served as Secretary of Defense (1997–2001) under Democratic President Bill Clinton.

Cohen was born in Bangor, Maine. His mother, Clara, was of Protestant Irish ancestry, while his father, Reuben Cohen, was a Russian Jewish immigrant; the two owned the Bangor Rye Bread Co. Cohen attended Hebrew school as a child.

After graduating from Bangor… Continue

That’s right, DISTURB. What? That isn’t clear? Well of course it isn’t, and you can’t really do much with it now can ya. No you can’t. But if you notice the status line it says DO NOT and really, I’m not even kidding.
NOT
EVEN
KIDDING

It isn’t even very clever is it, but that’s how they do. Half a line here, half a line there, and then there’s someone cutting in just to embellish…
Continue

David William Duchovny (born August 7, 1960) is an American actor. He has won Golden Globe awards for his work as FBI Special Agent Fox Mulder on The X-Files and as Hank Moody on Californication.

Duchovny was born in New York City, New York, the son of Margaret "Meg" (née Miller), a school administrator and teacher, and Amram Ducovny (1927-2003), a writer and publicist who worked for the American Jewish Committee. David Duchovny's paternal grandparents were Russian Jews and his… Continue

I can't shake the feeling that our community has lost both a valuable resource and a place of safe harbor—a place of recognition, with the disappearance of the Native American group. The community feels somehow less diverse. That's a shame. Although I didn't subscribe to every comment or post I read there, I did feel grateful to have such a place to connect with others of Native heritage and those non-Natives who were interested in the cultures of First Nations people.

I have never… Continue

All I want for Christmas is my 2 front teeth.

What do you guys and girls want for Christmas this year?, and what do you want to give to the world, or your kids, or whoever?

I want to get myself some tennies....Sketchers has some out that are good for firming calf's and correcting posture etc. They have a sort of rounded sole with extra cushioning. Sports authority has a great coupon...Anyway...That's all I want. Then I will give to World Wildlife Fund this year. I am making a hand fringed shawl for my Dads wife, & homemade… Continue

Bell was born in Bloomington, Indiana, United States, the son of a psychologist and a therapist. His mother is Jewish and his father a Christian. Bell's father is the late Alan P. Bell, Ph.D., Professor Emeritus of Indiana University, in Bloomington, a former Kinsey researcher.

Remember the old game we used to play in school called telephone. It is a game used to teach children about gossip and how it can hurt people. The children all sit around in a circle and one is picked to start the ball rolling. The teacher whispers something in the child's ear, and she in turn whispers what the teacher said into the ear of the next child, and on it goes all the way around the circle. By the time it reaches the last person in the circle , that student says out loud what was said… Continue 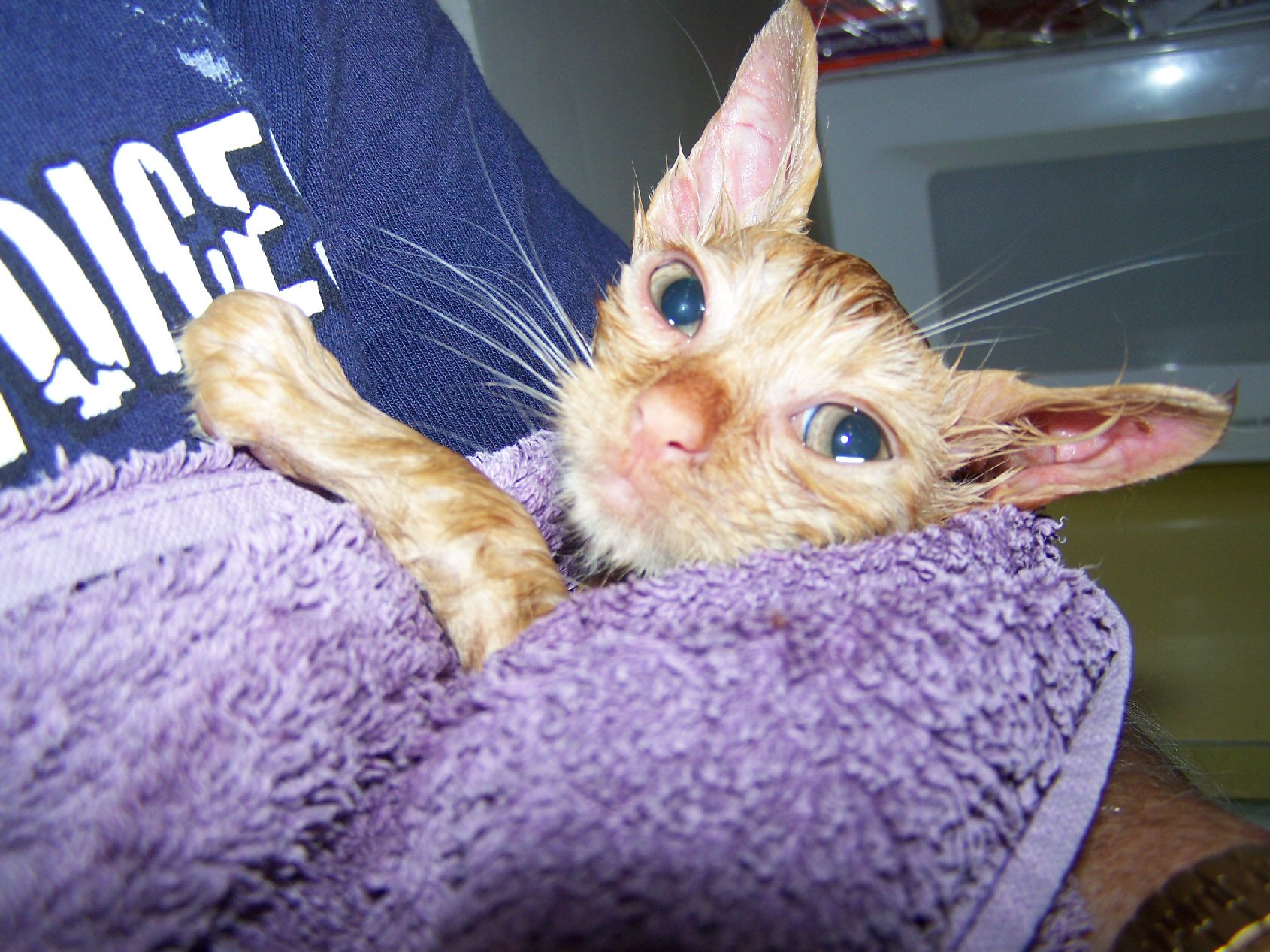