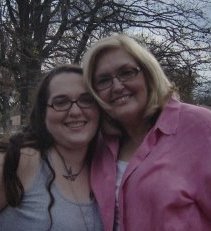 A woman in Little Rock, Arkansas called a travel agent and said "I want to book a flight to Pepsi-Cola on one of those computer planes."
The agent thought for a moment, and then responded, "Do you mean you want to fly to Pensacola on a commuter plane?"

Without hesitation, the woman replied, "Yeah, whatever."

Happy New Year, may all your kolaches be chocolate cream cheese.

Red Ribbon
Thinking of you, wishing you are well and having a good life...Friend.
From the Gift Store 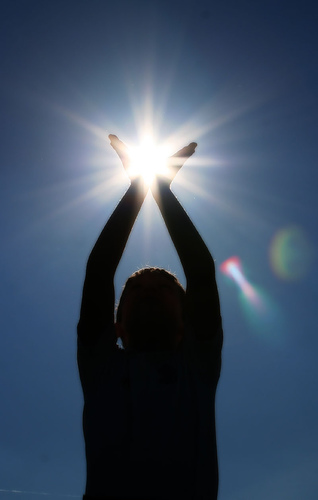 LyndaAndLab said…
May you and yours mentor and grow together in the new year, uniting in the most compassionate spirit of Ubuntu.

Wishing you P-E-A-C-E that takes root in our souls and spreads throughout the worlds foundation.

"We Can Change The World." Graham Nash
Lynda
& Elliot

If you are living with lupus, you are no longer "living." You are waiting. Waiting to recover from one flare or for your next one to begin.
HOPE
Lynda
& Elliot