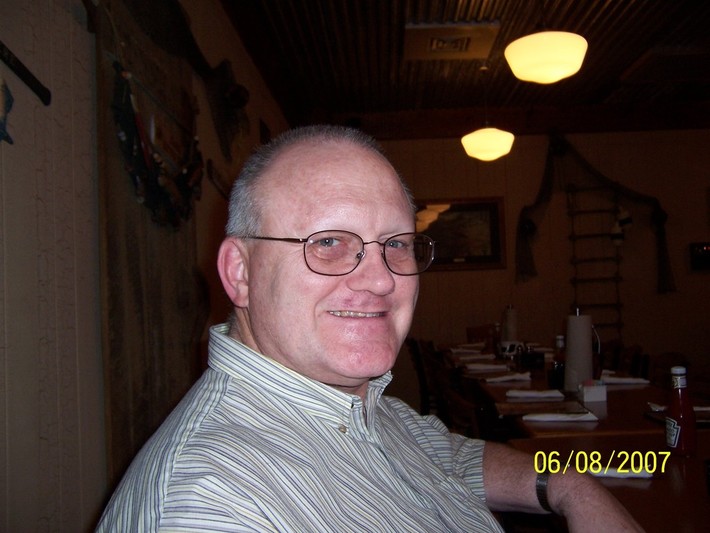 About Me:
I am married to a wonderful lady and have a son from a previous marriage, Michael, who died on January 29, 2010.

Even if Russia's call for a global currency failed to gain much traction at a G8 summit, President Dmitry Medvedev took home a coin meant to symbolize that the dream may one day come true.
The Russian leader proudly displayed the coin, which bears the English words "United Future World Currency", to journalists after the summit wrapped up in the quake-hit Italian town of L'Aquila.

Medvedev said that although the coin, which resembled a euro and featured the image of five leaves, was just a gift given to leaders it showed that people were beginning to think seriously about a new global currency.


"In all likelihood something similar could appear and it could be held in your hand and used as a means of payment," he told reporters. "This is the international currency."

Russia, along with China, has been a vocal proponent of diversifying the global currency system away from the dollar, which has dominated global finance and commerce since the end of World War II.

French President Nicolas Sarkozy at the summit joined the band in favour of dumping the dollar as the international currency of reference, insisting that "we cannot stick with just one single currency." 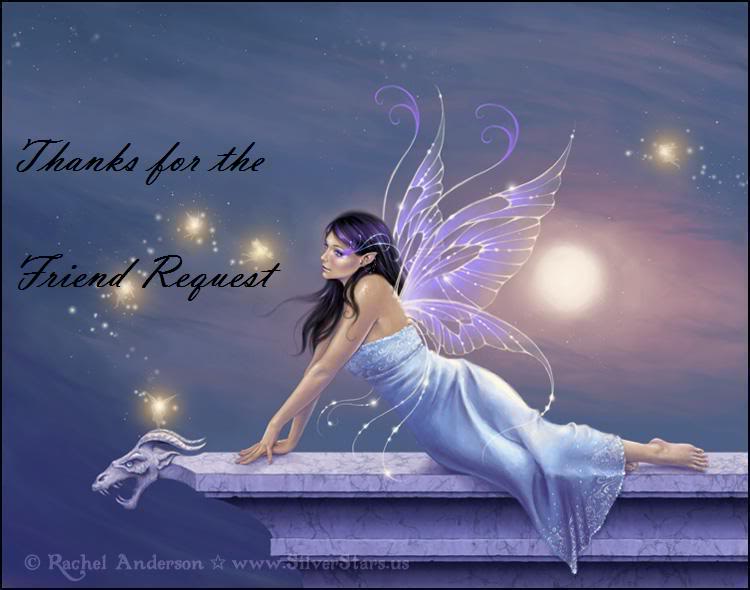 Just Mimi said…
Dan, I saw your post about your aunt. I am very sorry to hear of her passing. I also read on your site about your son. God bless you through your losses.

wee soozy said…
Dan,
No words can express my deep sorrow over the loss of your son. I hope you will find some small comforts in the coming days. Your trust in God will get you through this but it is a long difficult process you are facing. God bless you and your family.

Red Ribbon
So very moved by your TBD message today, Dan. I am sorry for your loss.
From the Gift Store