Getting Our Gay On

A group for LGBTIQA persons, and anyone interested in learning about or discussing our community and our issues. No agenda--just general craziness and civil dialogue.

Name calling, mudslinging, or religious rants will get you the hook.

In the News 51 Replies

Anything you see or hear in the media about the LGBTIQ community.Continue

I miss the big dance clubs and the dance music of the 70s and 80s. Do you?If so, did you have any favorite clubs? Songs that rang your bell? Any stories...funny, happy, or, more likely, ~BLEEP~ , to tell? …Continue

President Obama has just officially designated June as LGBT Pride Month.  Of course, Gay Pride festivals in June have been traditional in many states for some years...Share information about your local festivities, experiences in Pride parades or…Continue

Your story or a story of which you have personal knowledge or one you find on the Internet. Anything which talks about the personal rainbow experience, then or now.…Continue

Getting Our Holidays On 57 Replies

Anything that appeals to you--events, images, whatever. If it's slightly irreverent or gets your bulbous parts tingling...so be it. :>)Continue

Music figures huge in my life. It is the vehicle of so many emotions...Are there any songs that thrill you, make you smile,or make you weep, that remind you of a particular lover, or that a loved one "dedicated" to you?Post as many songs as you…Continue

Tags: bursting with joy, cryin' in your beer, tuneage, love

For it? Against it? Indifferent? Uninformed?With NY state legalizing gay marriage, many of us are hoping more states will join Massachusetts, Connecticut, California*, Iowa, Vermont, New Hampshire, New York and the District of Columbia, and make…Continue

Tags: I do!, matches made in heaven, NY Nuptials

If you were going to write pornographic novels, what would be your nom de plume?Continue

Gay TV...Back in the Day, Whose on First and Your Favs ! 4 Replies

Jump on the way back machine and share who your firsts in TV land were....for me: Paul Lynde, Liberace of course was my go to person and he was A OK to sit and watch with the folks, and Paul especially on Bewitched or Hollywood Squares was a…Continue

You need to be a member of Getting Our Gay On to add comments!

A great anthem for all of us who are "different"!

This from the wonderful TeeBubbaDee: 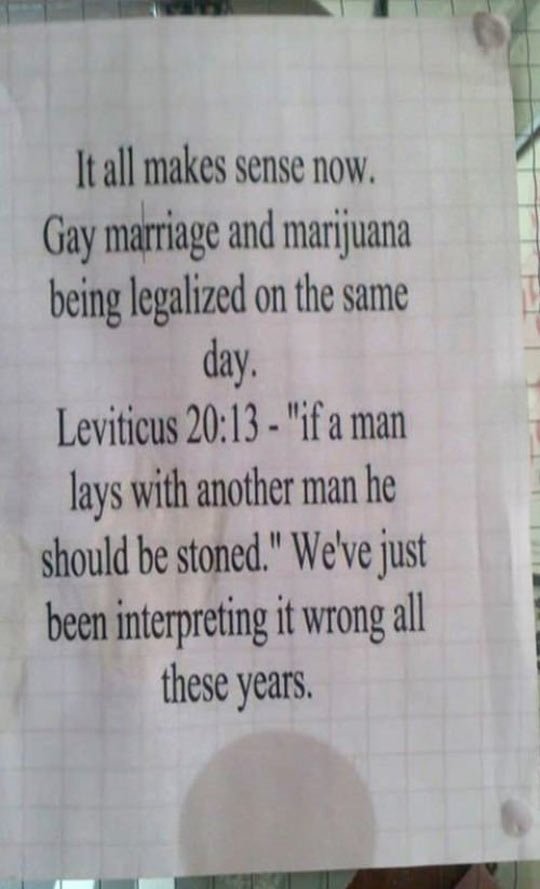 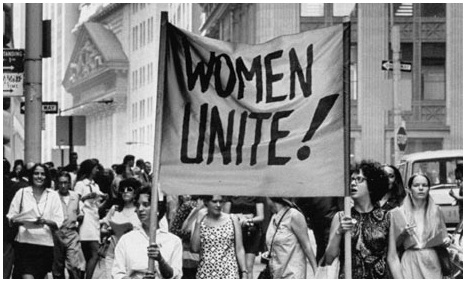 OMG, I LOVE ME SOME SNAGG!

I know that a sign of being a reasonable, tolerant adult is not stooping to your enemy's level...But if I ran a business, particularly a business that offered something nobody else in town provided but was in demand - I don't think I'd be able to resist the temptation to discriminate the hell out my potential customers. The rednecks, the fundaloonies, the self-appointed moralists, the haters and bigots - I'd shut them out to the very last one, just to give them a taste of what they're so happy to spread around when it's not them on the receiving end.

Nothing but a cool, easy-going, accepting clientele...I can think of a worse environment.

I ain't sayin' there wouldn't be consequences. I'd be heavily-insured, of course, for when the cowards come sneaking around after hours and put bricks through the windows or burn the place down. Maybe move to Florida, where I'd be allowed to gun down anybody squaring off to throw a Molotov cocktail at my establishment.

This is all just a fantasy, of course - I know better than to think that a moronic bigot would ever learn a lesson through the application of a taste of their own medicine. The minute I refused them service, they go spiraling off on one of their patented "I'm-being-PERSECUTED-by-not-being-allowed-to-persecute-somebody-else-!!!" tirades, hands over ears and eyes crunched shut, doing everything imaginable to reject and avoid the ugly truth hammering away at their squalid little brains...

Supermarket cakes?! NO WAY! Look at those pathetic excuses for the bakers' art.

If it ain't FABULOUS, we ain't havin' it! 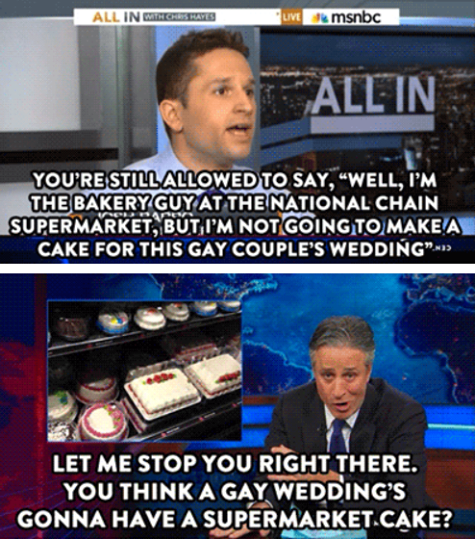 WELCOME, SayKath!!!  I look forward to your input!

WELCOME, Wolfdancer!!! So glad you're here.