Pan to the Flame 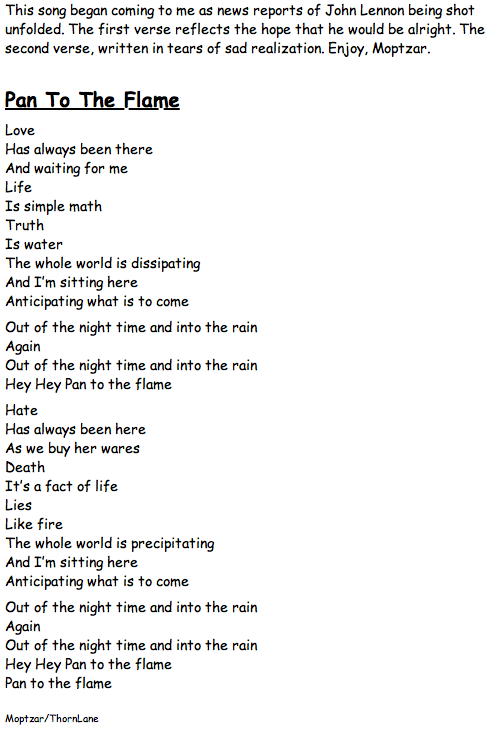 "BROTHERS ALL ARE WE"

LET THERE BE PEACE ON EARTH....
In my minds eye, there is a picture similar to "hands across America" where we all take a hold of another's hand all around the world as "Brothers All Are We" to share each moment and practice perfect harmony with all nations.
I am sending blessings to you and yours that our New Year may be one of ever growing peace.
"HAPPY NEW YEAR TO YOU AND YOURS"

You're kidding me, right? It's December 29th already?! Where did the time go and what have I been doing?! Oh, that's right....working!! I've tried to squeeze in some good livin' (and some lovin' along the way) but work has dominated. Once fall hit I went into high gear at work and have barely taken my hand from the plow for a second. This week, however, with the offices closed, I am taking some much needed and desired time to rest, breath deeply, reflect and reconnect.

Ive gone ape for you

Seems I was censored again. I don't even know who erased my post, so its no big deal coming from a sophisticated you know what....... Anyway, a idea for this blog post came to my mind.

Around TBD you can talk about religion, politics, sex, dancing, whatever..but on the other hand if you say all people remind you of apes you may be censored

It is a major control thing that happens around here. I mean you can call someone crazy as a run over dog, you can call them rats,… Continue

Livin' out here on "The Leelanau". They paid their last respects to Harry today.

Today I attended the funeral service for Harry. He was one of the old boys. He was a link to times gone by, and he lived in Leelanau County...."The Leelanau" was not his home.

Harry was not an book educated guy. He left school at a very young age, and went to work. It was rumored that he couldn't read or write. He joined the US Navy during WWII, and put himself in harms way to save his ship. He never said much about it, but it took 41 years before he was awarded a medal for his… Continue

As we enter 2010 we leave an era of time that we would like to hope is behind us. Greater and good things in the future to come. We look to strive for world peace and bringing prosperity to our economy so that we as a nation can grow and lead our children the future generations . We have seen how our children are being abused , attacked and killed by both the very people they call family and yes even other people non related. People disappearing all in the name of monies. A nation so… Continue

Is a Dark, Parallel Universe Pulling the Milky Way Towards It at 14-Million MPH? 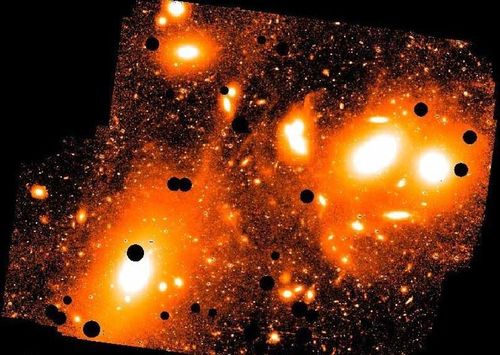 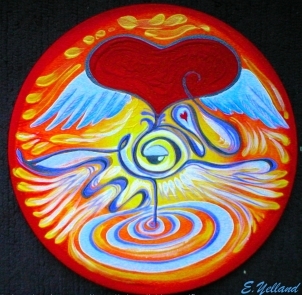 My son has testicular cancer

Thanks to God my son had his operation and chemo. The doctor believes he is cured. Praise God!!
Rhonda I found this in my emails from a good friend...Thank you Ali
Tis most touching and so beautiful indeed...Hope you enjoy!
~~~~~~~~~~~~~~~~~~~~~~~~~~~~~~~~
A man named Bob May, depressed and brokenhearted, stared out his drafty apartment window into the chilling December night. His 4-year-old daughter, Barbara, sat on his lap quietly sobbing.… Continue

Peace on Earth...Good Will Towards Men 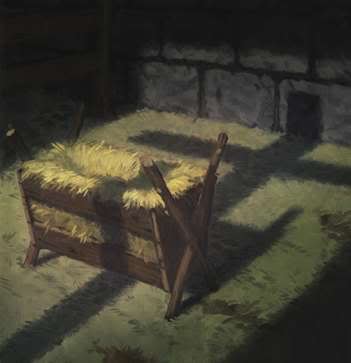