I'm not sure what causes it, but as soon as you get to the North side of Richmond, people go crazy. There were drivers doing 80 weaving in and out between the 18 wheelers. There was a wreck, or someone in a snowbank at just about every Exit/Entrance. Consequently, there were many periods of non movement.

I decided that driving that section of I-95 was about the same as playing Rusian Roulette. About 20 miles North of Richmond I got off I-95 and over to Route 1 which is 4 lane and parallels I-95. That was much better.
I got back on I-95 at Fredricksburg and headed for the Rt. 234 exit, which leads to Manassas. Didn't make it. Traffic came to a dead stop about 10 miles before I got there. Luckly we were at an exit so I crossed over and drove back South to where Rt. 17 crosses I-95. I took 17 North to Warrenton and then 15 to Leesburg. There were areas that were still in the process of being plowed but the snow had been beaten down and the Jeep did just fine.

Talked to my Son's girlfriend by phone and she said that Bryan's flight from Tucson was still on schedule and that he should be landing at Dulles around Midnight. I volunteered to meet him at the airport if needed, but she said she thought she could do it. Since they havent seen each other for about 3 months I gracefully agreed. Don't want to get in the way of that reconciliation. I remember what it was like when I used to arrive home after long periods of travel.

So, looks like we will have a family Christmas in spite of the weather. By Richmond the Snow was starting to be a little deep 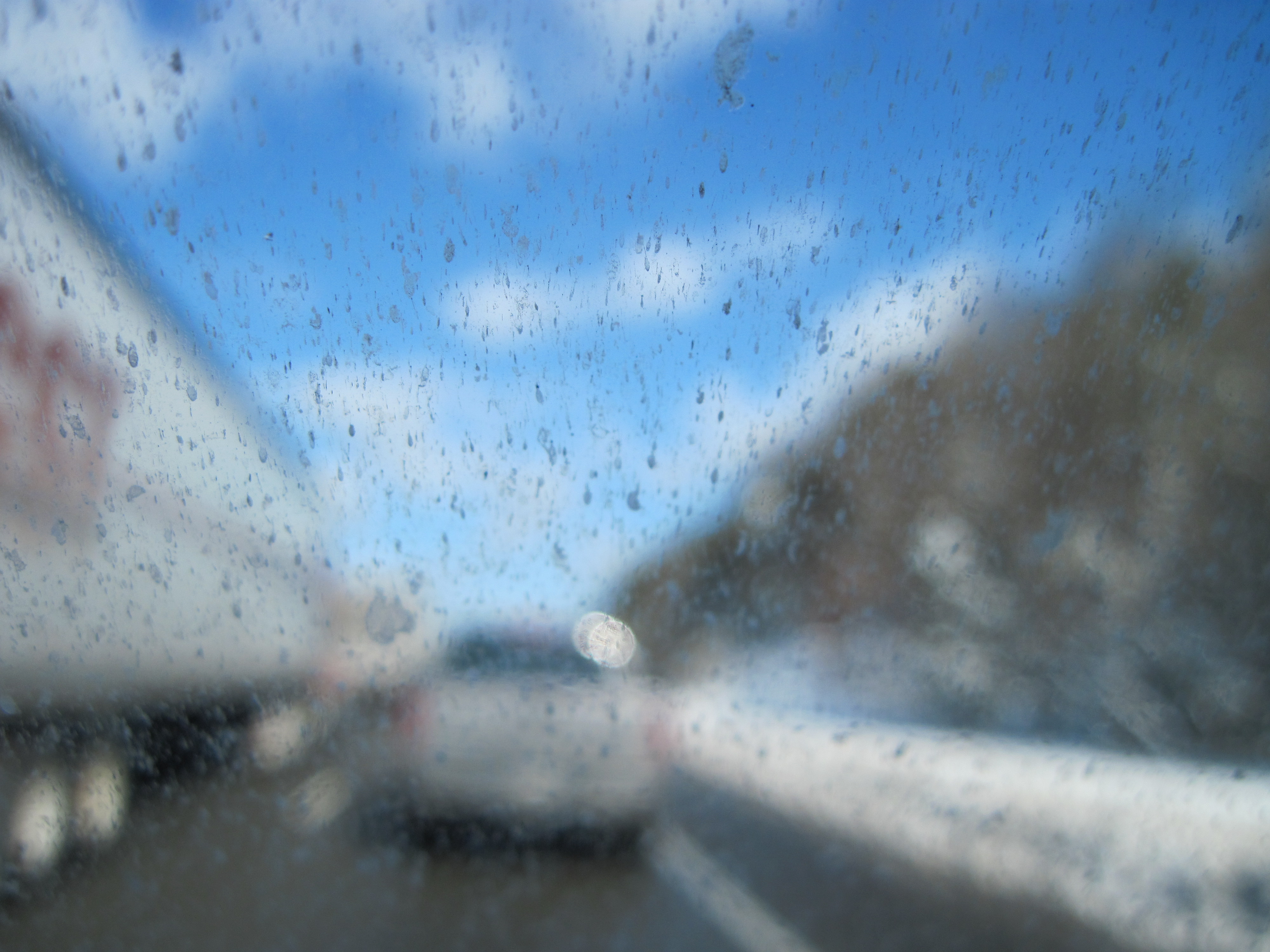 The View On I-95 Through the Windshield 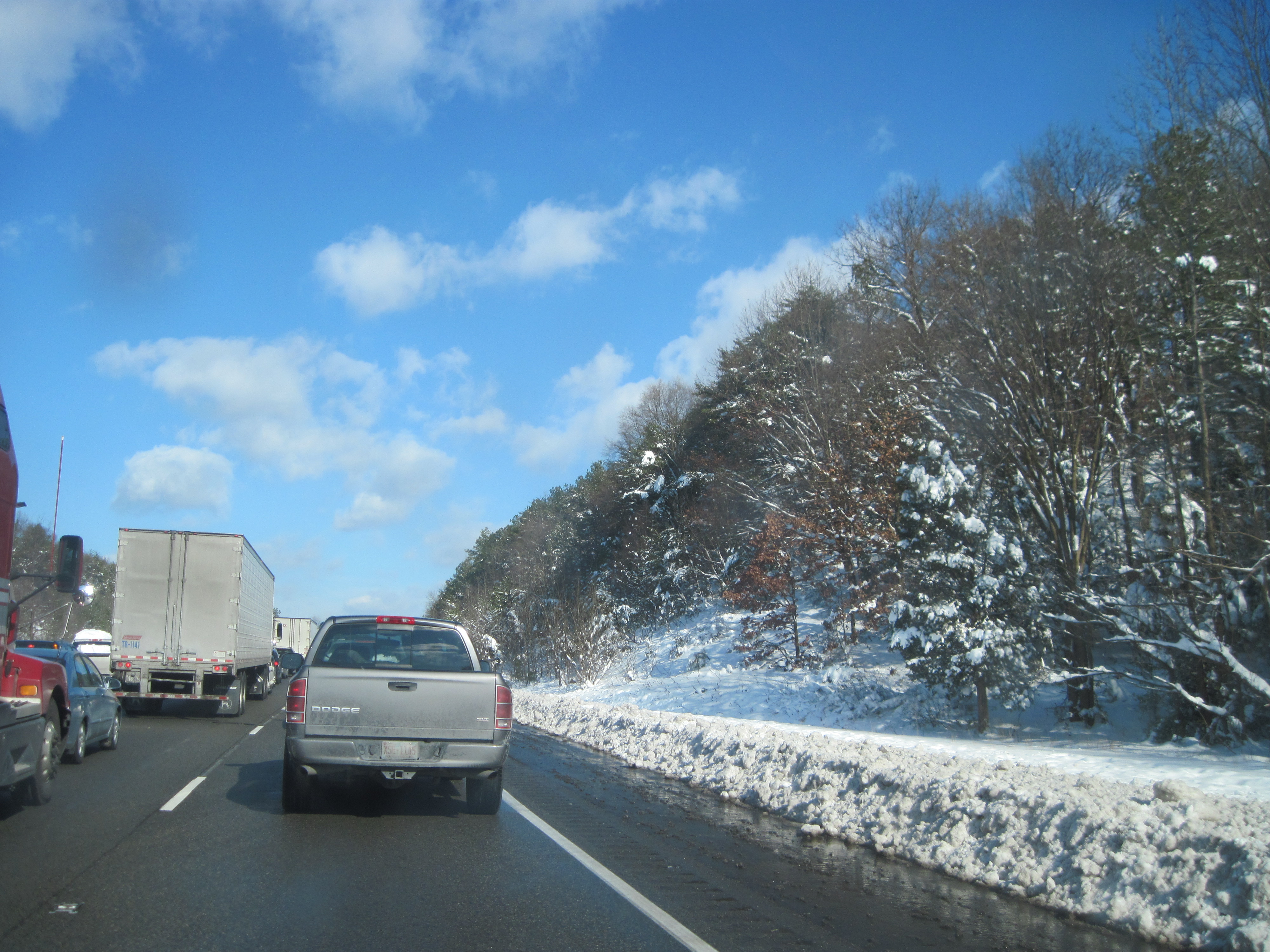 After Cleaning The Windshield

Comment by Kittycat on December 21, 2009 at 1:46pm
Thanks Robbie for the informative update. Wow, great pics. Take it easy and I pray those fools slow down and don't cause more accidents. Why people are in such a hurry in bad weather is beyond me. I hope your son and his girlfriend have a memorable reunion!!

Comment by Callipyge on December 21, 2009 at 6:06am
It's been my experience that the traffic on I-95 between Richmond and DC has three levels; bad, worse, and stopped. I avoid driving on it whenever possible.

Glad to hear you made it safely!