When I first went to college (a community college) I majored in "Staying Out Of Vietnam."  I dropped out for a bit after "The Lottery" came up in my favor.  When I returned to college (at a nearby university) I needed to declare a major.  I had heard that "History" was an easy major.  I've always been a lazy man, so I chose history.  But mostly I studied girls and beer.

A decade later (but before I left my profession of "student") a friend came by my trailer and gave me a book: "The Greatness That Was Babylon" by H.W.F. Saggs. 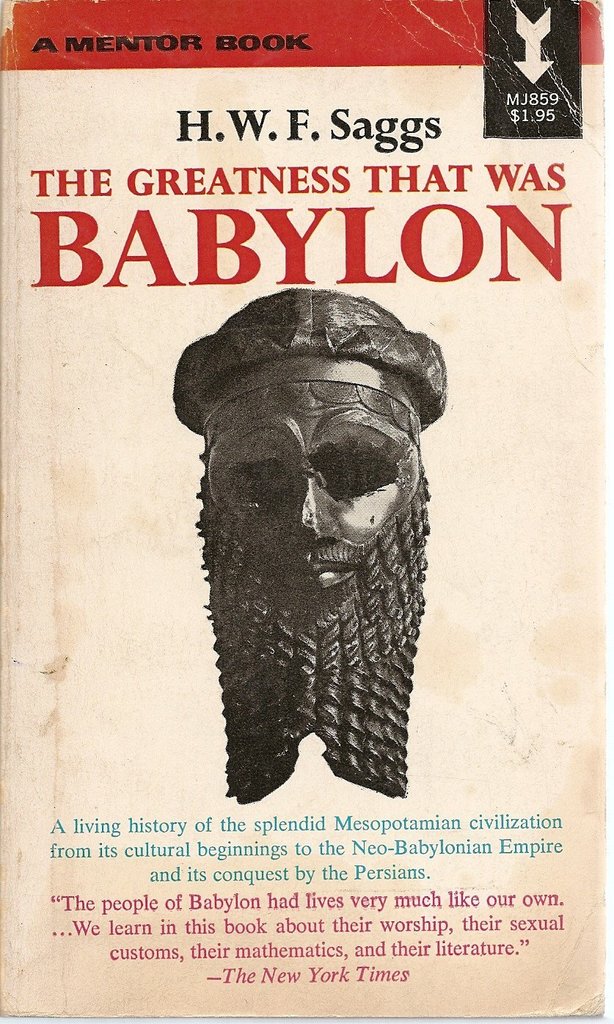 That book enflamed my mind.  I had not actually read all that much history while getting my degree (I am, truly, a lazy man), but after reading that book I went on a decades-long tear of reading and studying history on my own time.  I read much more history then than I had read as an undergraduate.  I have a fairly large library, and the topic with the most books is history.  Mostly now I read European history (both before and after the Thirty Years War) and American history (the Old Hick Andrew Jackson to Ulysses S. Grant, the man who saved the United States), but I'm still enjoying it.