I enjoyed that one a little more.  What ever happened to Cain? 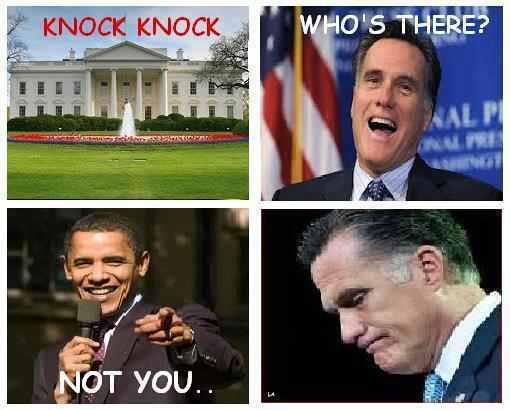 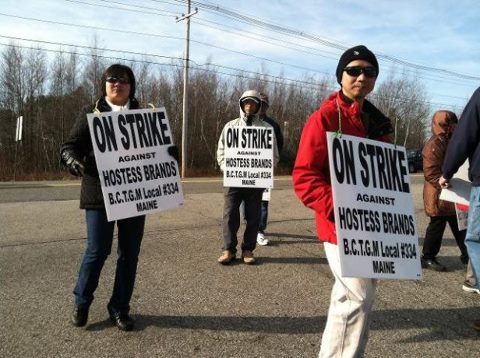