As we pause to celebrate Independence Day, it would serve all of us to remember the value of the freedoms we enjoy as Americans. In no other place in the history of mankind have ordinary people enjoyed the gifts, opportunities and rewards that this great nation affords its citizens. And, whether or not we agree with the wars in Iraq and Afghanistan, we should be grateful to the men and women who serve in our Armed Forces and place their lives on the line to secure the freedoms we so often take for granted. As Father Dennis Edward O'Brian, a former U. S. Marine Corps Chaplain once wrote:

Permalink Reply by P.A. on July 3, 2010 at 3:38pm
I celebrated yesterday. July 2, 1776 was the day they voted to declare independence. John Adams commented that night in a letter to Abigail that July 2 would be celebrated in the future with fireworks and parades. I just drank some beer.
By the way Jefferson would have disagreed with Camplain O'Brian. Jefferson said more than once that newspapers were the most important thing protecting our freedoms. 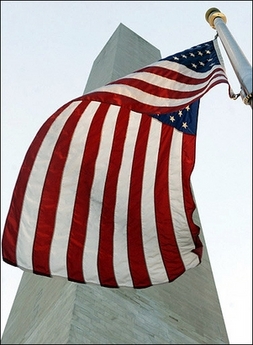 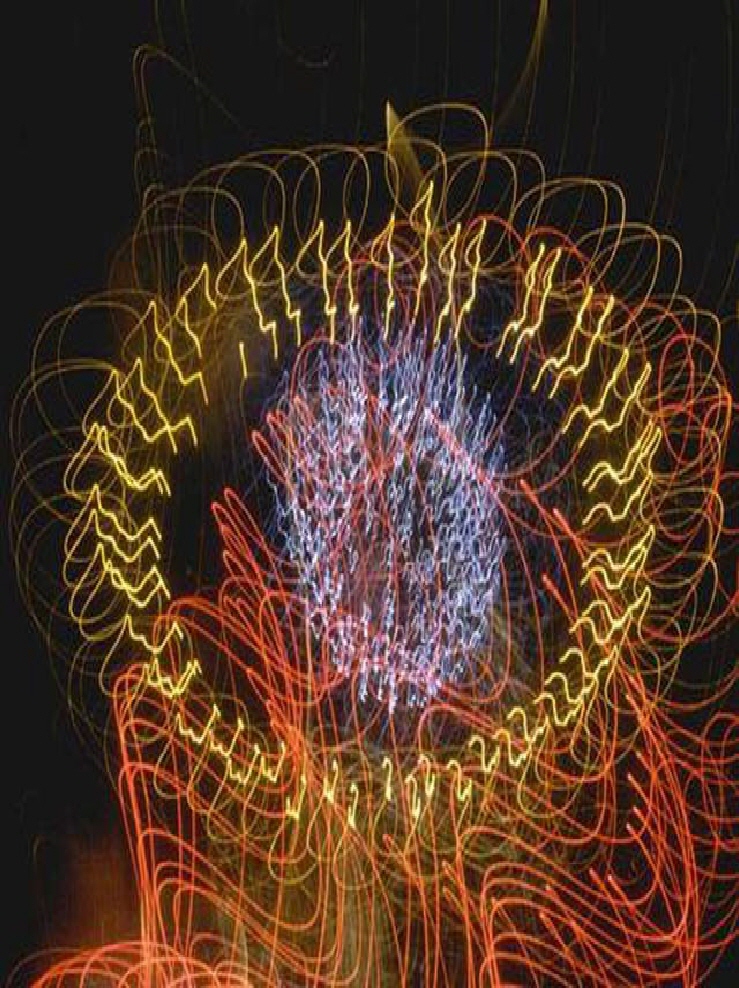 Permalink Reply by Chez moi on July 4, 2010 at 2:11pm
May we all remain free from everything but love.