YUO ARE MY ONE AND ONLY BUBBA!

And you put a smile on my face!!

Errr... well some may not be thrilled ~ However I remembered my password finally and am back. Tiptoeing softly about.  Waving a cheery wave to whomever is kind enough to wave.

WAVING MADLY!!! SO good to see you back, Sister Aries!

I am glad that you are bac Diana This is GoOD NEWS--- WAVING CHEERY FLAG!!!!

.... Dazzling Zoomer Gal Diana is IN the house Everypeep!

I guess this means I better stick around a bit. (Still waving a Di. wave - which is kinda a Cap'n Dazz wave - for those who might remember the happy Pirate days and The Lady Z .)

Good news! I'm going to the beach with my grandson today. It will be the first time to the beach since grandpa taught him how to swim. 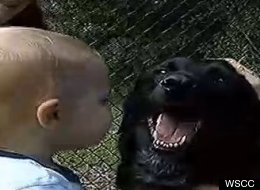 A couple says their dog sniffed out a baby abuser in their home, the woman who was supposed to be caring for their seven-month-old son.

Benjamin and Hope Jordan hired Khan to babysit their son, Finn, last year after they moved to Charleston. They say Khan came up clean in a background check.

"We felt like Alexis was a good fit at the time," said Benjamin Jordan.

However their confidence in Khan didn't last too long.

"About five months into her being our baby sitter, we started to notice that our dog was very protective of our son when she would come in the door," Jordan said. "He was very aggressive towards her and a few times we actually had to physically restrain our dog from going towards her."

Thanks to their dog, Killian, the now-suspicious parents had a plan.

Hope suggested they place an iPhone under the couch and let the phone record what happens while they were at work.

When the couple got home, they listened to the tape and were horrified what they heard.

"It started with cussing," Jordan said. "Then you hear slap noises and his crying changes from a distress cry to a pain cry. I just wanted to reach through the audio tape, go back in time and just grab him up."

"To know that five months I had handed my child to a monster, not knowing what was going on in my house for that day," said Jordan.

Charleston City Police arrested Khan a few weeks later, and she confessed to the crime.

Khan was ordered to serve one to three years in prison.

As part of her plea, Khan also will be placed on a child abuse registry, which means she is not allowed to work with children.

"That is fantastic news to us. To know that maybe Finn's ordeal has possibly saved another child's life in the future," said Jordan.  "Had our dog not alerted us to the trouble, had my wife's instincts not said we need to make something happen, it could have been Finn that was killed by the babysitter. You never know."

Khan will be eligible for parole after serving one year of her sentence.

The Jordans say their son is doing fine and has no lingering effects from the abuse. 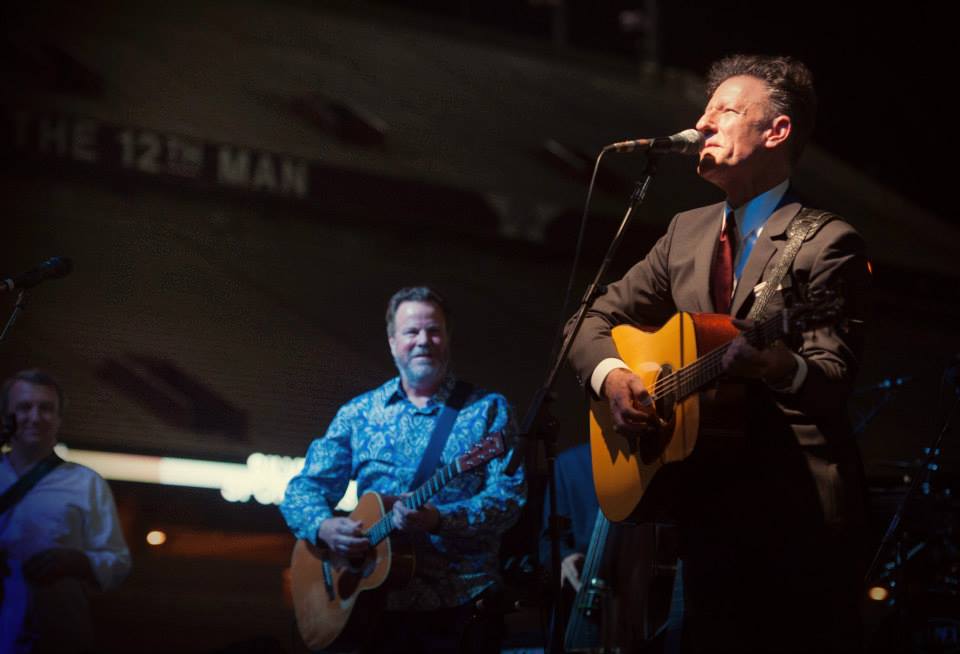 Robert Earl Keen and Lyle Lovett two guys I went to school with.