What do you think we should do about the space program?

I'm sitting here at Patrick AFB, FL. I just heard an explosion and my RV shook. I went outside to see what happened. I heard people saying "Can you see it"? Then it dawned on me. They just brought the shuttle in to land at the cape. The explosion was the sonic boom as it passed over our area.

Ther are only two more scheduled shuttle launches. The space program funding has been drastically reduced. The dreams of going into outer space seem to have lost their luster. Has mankinds hopes for the future ever been as dismal as it is currently?

Should we give up our attempts to explore the solar system? Could something else ever catch the imagination of people as strongly as the space program once did? 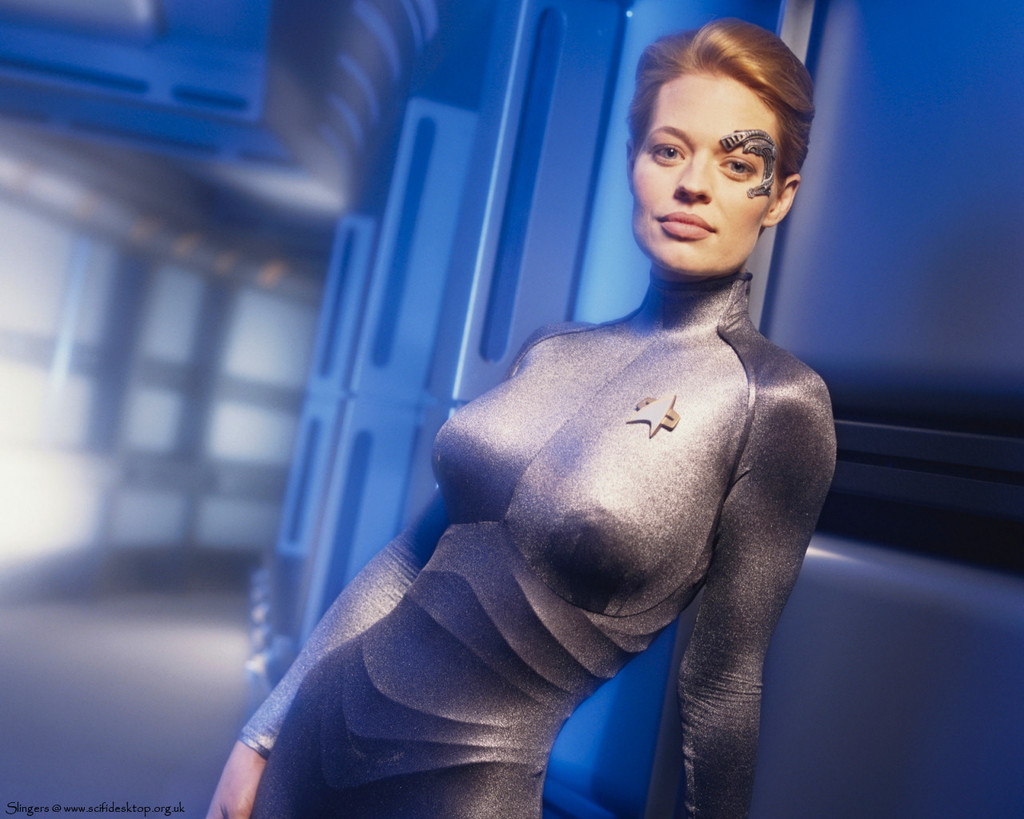 Permalink Reply by darroll on February 21, 2010 at 7:56pm
Russia seems more interested that the US.

Permalink Reply by Mother Sanity (JackieRodzinski) on February 23, 2010 at 3:35am
The space program happens to be my brothers pet subject. He claims to commune with aliens constantly. (Though I thought that was sort of ...passe. Anyway, Robbie, you shouldn't be living in an RV. If a tornado comes, you could get killed.

But I digress. In my humble opinion, The hell with the space program. We went to space. We saw what was there...nothing. So we sent a whole bunch of trash out there. I think if there is life in other planets that is interested in finding us, let them make their way through the junk and make aquaintance.

In all seriosness, we dont have the technology to 'explore space', at least in the conventional sense. There is 'inner space', and there you might have something.

In the mean time, keep your eye on the sky if your going to be living in that RV. (By the time they developed Mars, George Bush would be way to old to be sent there.

Permalink Reply by P.A. on February 23, 2010 at 8:12am
The human race has always been a race of explorers. From the earliest days of the cavemen there has been a desire to know what is over that hill. Then is was what is over that mountain, then what is beyond that ocean. We have and always will be a race of explorers. To deny that because now space is all that is left to explore simply denies what we are. Good and bad has come from this obsession of ours but it is not a choice we can make. It is in our DNA. To not explore would be the end of us.

Permalink Reply by funesthememorious on February 23, 2010 at 8:44am
Unmanned expeditions for scientific purposes would be reasonable, but manned exploration is too expensive and perilous.
Human-kind has probably always had a desire and wish to find something out there - another intelligent race. There ain't nothing out there to save us, no ET to solve our problems, no deity to grant all our wishes. We're all alone here to work out our own issues.

Permalink Reply by darroll on February 23, 2010 at 12:19pm
It’s fun to snoop in others galaxies, but deep space travel is really out of the picture.
100 light years is beyond our reach unless we can figure out how to break into the space/time theories.

Permalink Reply by Dallas on February 26, 2010 at 6:34am
Which planets have a terrain like Afghanistan's? Mercury and Mars, maybe...

However, Mercury has milder summers, and Mars has more water.

Permalink Reply by Dallas on February 26, 2010 at 6:36am
I think the money would be better spent breaking into the Playboy Mansion.