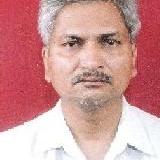 BANKIMCHANDRA SHAH ADVOCATE has not received any gifts yet

About Me:
ONLINE LEGAL CONSULTANT

Tina said…
Thinking of you today, hoping you are well, contented in life, Blessings to you and yours, Tina 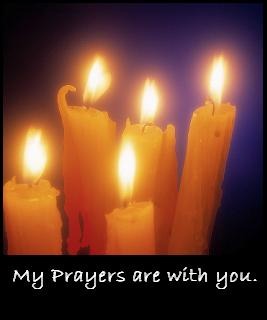