I finally got a vacation from my job at Lazboy and it is so hot! I work 50 plus hours a week...so here I am thinking awww...finally a couple of days to myself...and it has been so hot that all I have done is sleep. The funny thing is Syracuse has been so cold that this has almost been the summer that never was!

please add me as your friend

The REAL Cast is ON!

Sara got her "real" cast today! She has a boot to wear on the bottom of it, so she can rest it when she's using the crutches. Doc says she has to use the wheelchair at school for the first two weeks. Then when she's really good at it, she can use the crutches at school.

She's SO much more comfortable. Thank you all for generous thoughts and prayers!

This morning I ran in place and arrived at nowhere too quickly. Tomorrow I believe I will run the same path a little slower to see if I can prolong my arrival to my eventual destination.

Thinking I was starving I filled myself up on the food before me, with my eyes, then, realized I needed to slow down.

I started walking today---a new habit I am trying to develop. I let my treadmill take me places I’ve never gone before. It is amazing what the imagination will do.

My son was murdered on sept 13th of 94 but on the day of his death he became a Hero! About two weeks before his murder we where (his sisters) all watching a show on Organ Donors.We all got into a discussion on Organ donation all my children decided that if anything ever happened to them that they would want to be donors.After all they wouldnt need them ( it was their joke). They thought it was a great idea to save a family the pain of losing someone you loved.

Little did we know that… Continue

A Friend's Promise---It's Great to Have Friends Like That!!

As a truck driver I see all kinds of things and the one thing gets me PO'd. People who make a living by taking advantage of those who care for their fellow man.
I see these people all the time on the conners where truck stops ( trucker are some of the most caring people you'll come across) holding up signs stranded need gas- stranded hungry. Most of these people make a living do this. Example in Ca there is the same people with a gas can standing in front of their cars (van lately) stating… Continue

I'm in a nostalgic music mood

Here's one from the early 70's (late 60's?) I think it's one of the better songs from those days, please let me know if this brings back memories for you!

Sweet City Woman by the Stampeders

I met Spuff at "Popeye's" restaruant in Lake Geneva Wisconsin. 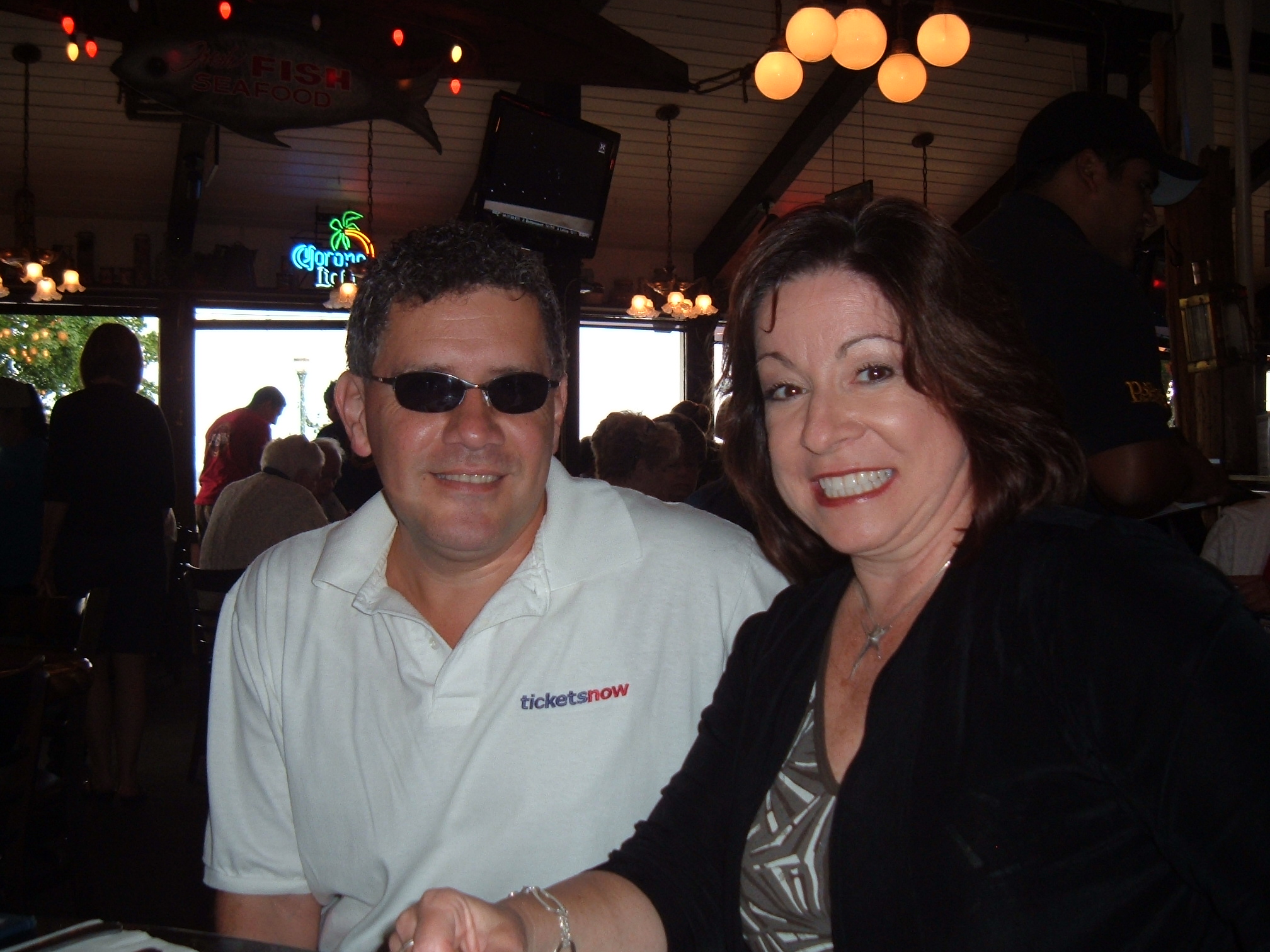 If ya'll remember Spuff from TBD...... She visited Chicago this very weekend and we began dialog to agree to attempt to meet up. I had to be on duty to help Mother-in-law serve up ice cream for a crowd at a Michael Bolton concert in Williams Bay, Wisconsin Saturday night. Before this gig, I actually met with this great lady, her aunt and uncle and a close, personal friend of Spuff. I can tell you that I was very impressed with this woman of integrity.… Continue

Introverts Are Not Shy!?

Extraversion is characterized by positive emotions, surgency, and the tendency to seek out stimulation and the company of others. The trait is marked by pronounced engagement with the external world. Extraverts enjoy being with people, and are often perceived as full of energy. They tend to be enthusiastic, action-oriented individuals who are likely to say "Yes!" or "Let's go!" to opportunities for excitement. In groups they like to talk, assert themselves, and draw attention to… Continue

A Black Man Did It!

At one time, all someone had to say was "a black man did it", and the police would arrest every black person in sight.

Today, we have a black president, Barack Obama. It looks like President Obama's policies have helped to finally bring an end to the worst economic slump since the Great Depression in the 1930s.

We can all say with pride about our president: "A Black man did it!"

Losing my "religion", so to speak.

The current state of Inertia in our Nation's capitol has had the effect of making ONE fundamental fact crystal clear to me:
The people I vote into office to go to DC and represent me don't give a flying fuck at a rolling donut hole about me.

This new administration went to Washington like Jimmy Stewart's "Mr. Smith", but unlike Mr. Smith, they quickly fell under the spell of lobbyists for the Health Insurance Industry, who are shoveling out the cash at over a million dollars a… Continue