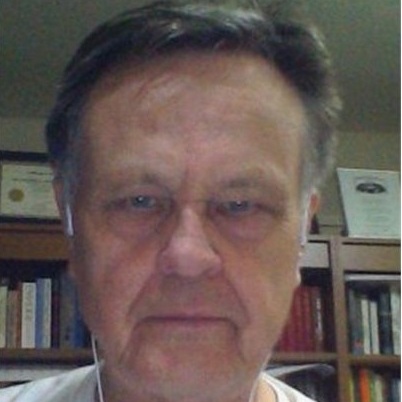 Donald A Hagelberg has not received any gifts yet

About Me:
I'm an INFJ male-poet.

I am an INFJ: Mystic Writer.

WHAT EACH LETTER REPRESENTS:

I STANDS FOR INTROVERSION: I prefer to get my energy by spending time alone with my own thoughts.

N STANDS FOR INTUITION I prefer to experience the world through my imagination and ideas about the future.

F STANDS FOR FEELING I prefer to make decisions based on my feelings and values.

J STANDS FOR JUDGING I prefer a lifestyle that is structured, scheduled, and time-sensitive.

Massachusetts born Don Hagelberg, has been a Californian since 1947. Active in the Civil Rights Movement which brought an end to Blacks sitting in the balcony only, Don was imprisoned in 1963 for refusing induction and served 1964-1965 in prison instead of the military. He created, produced and hosted “Live Poets” a two hour, weekly radio program, broadcast on a San Francisco listener-supported station. A founding member of the Bay Area Poets’ Coalition, he supported efforts to gain dental insurance for members as well as supporting the guerrilla poetry readings which the Coalition did on the Bay Area Rapid Transit District’s BART subway-trains.
In 2000 he suggested to the British Broadcasting Corporation [BBC] that they broadcast the Finnish epic poem, The Kalevala, in English. To his delight, they followed his suggestion by broadcasting the epic in installations. This pleased him because many international listeners were able to hear The Kalevala for the first time.

WS said…
Hi, Don, On the main page, go to the top bar under the TBD banner and click on groups. On the group page then look on the right hand top side and click on "add a group". From there it is self explanatory - there is a camera icon (I think) for adding a photo which you can either download from your computer or from a url .