Upon entering a little country store, a stranger noticed a sign reading, “Danger! Beware of Dog” posted on the glass door. Inside, he noticed a harmless old hound dog asleep on the floor besides the cash register.
He asked the store manager, “Is that the dog folks are supposed to beware of?”
“Yep, that’s him,” he replied.
The stranger couldn’t help but be amused. “That certainly doesn’t look like a dangerous dog to me. Why in the world would you post that sign?”
“Because,” the owner replied, “before I posted that sign, people kept tripping over him.”

Four friends and their kids

Four guys are sitting around having drinks and one of the men had to use the restroom. The three others talked about their kids.

The first guy said, “my son is my pride and joy he started working at a company at the bottom. He studied business and began to climb the corporate ladder, became president of the company. Hes so rich he gave his best friend a top of the line Mercedes for Christmas.

The second guy said, “damn, that’s terrific! my son is also the pride and joy. He started working for a big airline, went to flight school to become a pilot. He became a partner where he owns the majority of its assets. He is so rich that he gave his best friend a brand new jet as a Christmas gift!

The third man said. “well that’s terrific! my son studied in the best universities and became an engineer, started his own construction company and is now a multimillionaire. He also gave an expensive Christmas gift to his best friend, a 30,000 square foot mansion!

The 3 guys congratulate each other just as the fourth guy returned from the restroom and asked what are all the congratulations for? One of the three guys said, “were talking about the pride we feel for the successes of our sons… “what about ur son?” they asked the 4th guy.

The fourth man replied, ” my son is gay and makes a living dancing as a stripper at a nightclub. The three friends said, “ that’s a shame…what a disappointment. The fourth man replied. ” Nah, I’m not ashamed, hes my son and I love him..and he hasn’t done too badly either. Just this Christmas alone he received a beautiful 30,000 square foot mansion, a brand new jet and a top of the line Mercedes from his 3 boyfriends.

Polish Immigrant
One day, an immigrant from Poland entered a New York City police precinct to report that his American wife was planning to kill him. The police officer on duty was intrigued by this, and he asked, "How sure are ya that she's gonna kill ya? Did she threaten to kill ya?"

"No," replied the nervous immigrant.

"Did ya hear her tell someone else that she's gonna kill ya?"

"Did someone tell ya that your wife is gonna kill ya?"

"Then why in the world did ya think she's gonna kill ya?" asked the exasperated police officer.

"Because I found a bottle on dresser and I think she's gonna poison me!"

The immigrant became indignant and said, "What's so funny? Can't you see the label on bottle says 'Polish Remover'?" 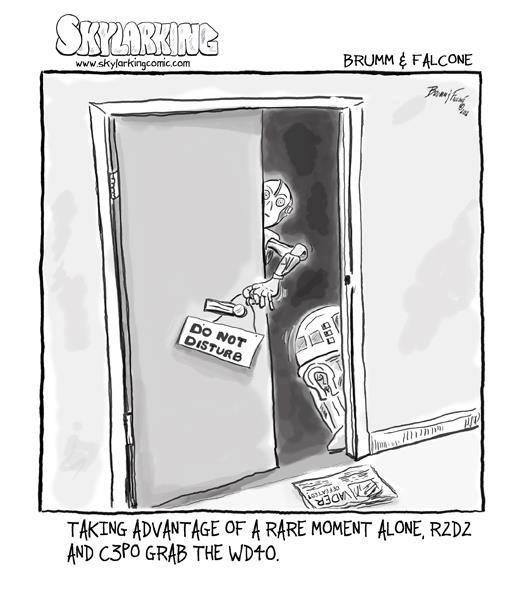 flipper, with the amount of snow you guys are getting, I doubt that is going to be very effective.

I've been in the pool three times with the grandson in the last 10 days. Yes, It's cold, but if you are sweating your butt off, it's kinda refreshing once the numbness wears off. 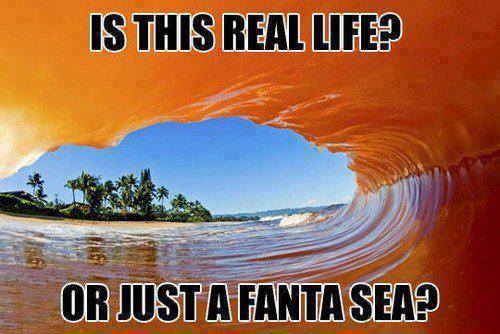 Yesterday, Carol's daughter e-mailed her again asking why she didn't do something useful with her time.

“Like sitting around the pool and drinking wine is not a good thing”, Carol muttered.

Talking about her "doing something useful" seems to be her daughter's favourite topic of conversation. She was "only thinking of her mom" and suggested she go down to the senior centre and hang out with the guys.

Carol did this and when she got home last night, she decided to teach her daughter a lesson about staying out of her business. She e-mailed her and told her that she had joined a parachute club.

She replied, "Are you nuts? You are how old?? And now you're going to start jumping out of airplanes?"

Carol told her that she even got a membership card and e-mailed a copy to her.

She immediately telephoned her mom, "Good grief, where are your glasses??!?!? This is a membership to a Prostitute Club, not a Parachute Club."

"Oh man, I'm in trouble again; I really don't know what to do... I signed up for five jumps a week," said Carol.

The line went quiet and her friend picked up the phone and told Carol that her daughter had fainted.

Life as a mature citizen is not getting any easier but sometimes it can be fun. Ya gotta be old school to get this one. 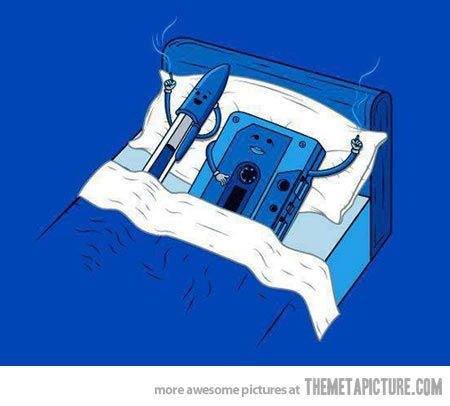 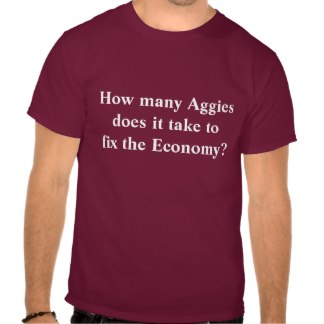