Hahahahaha!  They must have an accent! 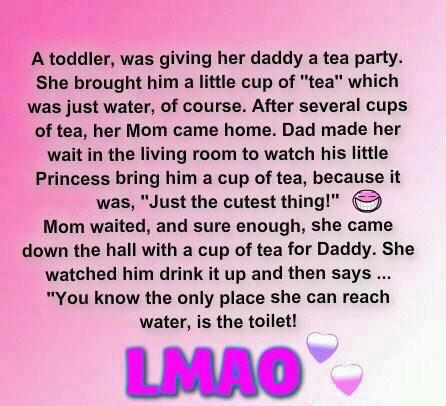 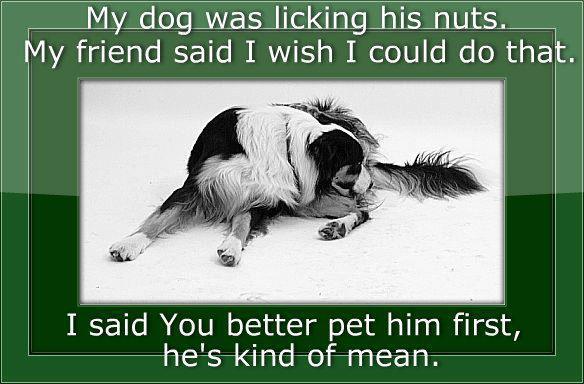 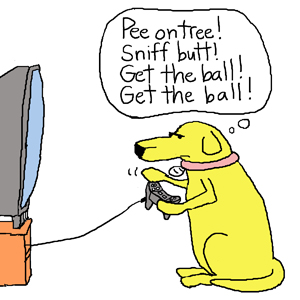 I asked my mama how come my thang is so big and hairy and all the other boys in third grade got little pee pees. Is it cause dad came from Texas Momma?
Momma says," No its cause you 19, boy."

After having their 10th child, an Arkansas couple decided that that was enough. So the husband went to his doctor and told him that he and his wife didn't want to have any more children.

The doctor told him that there was a procedure called a vasectomy that could fix the problem. The doctor told the man that he was to go home, get a cherry bomb, put it in a can, then hold the can up to his ear and count to 10.

The Arky said to the doctor "I may not be the smartest man, but I don't see how putting a cherry bomb in a can next to my ear is going to help me."

So the couple drove to Missouri to get a second opinion. The doctor was just about to tell them about the procedure for a vasectomy when he noticed they were from Arkansas. This doctor also told the man to go home and get a cherry bomb, place it in a tin can, hold it next to his ear and count to 10.

Figuring that both doctors couldn't be wrong, the man went home, lit a cherry bomb and put it in a can. He held the can up to his ear and began to count, "1, 2, 3, 4, 5..." at which point he paused, placed the can between his legs and resumed counting on his other hand.

Watch it with the Arkansas jokes!  There are several men I know here that aren't that stupid. 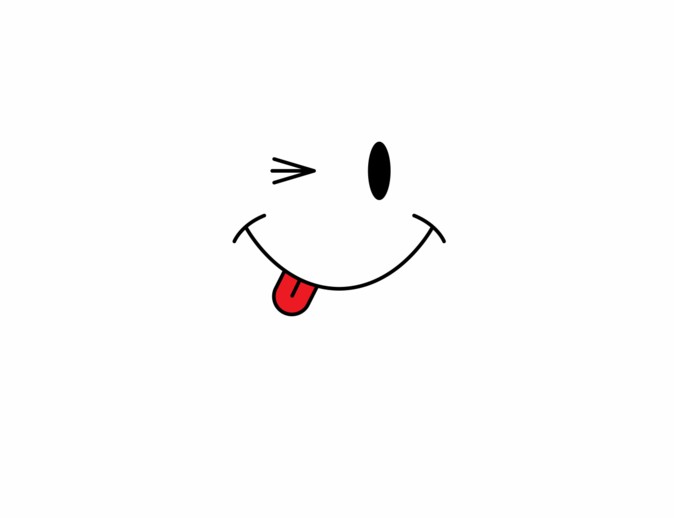 I've always heard in the Arkansas phone books all last names are the same.........

As long as we're picking on Faye 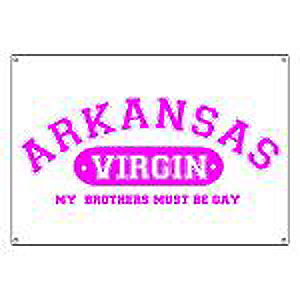