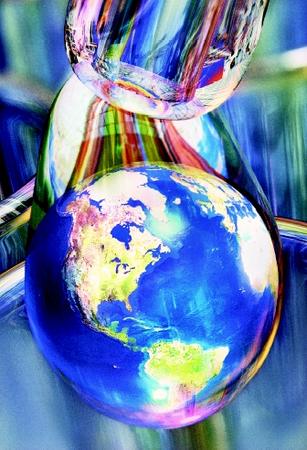 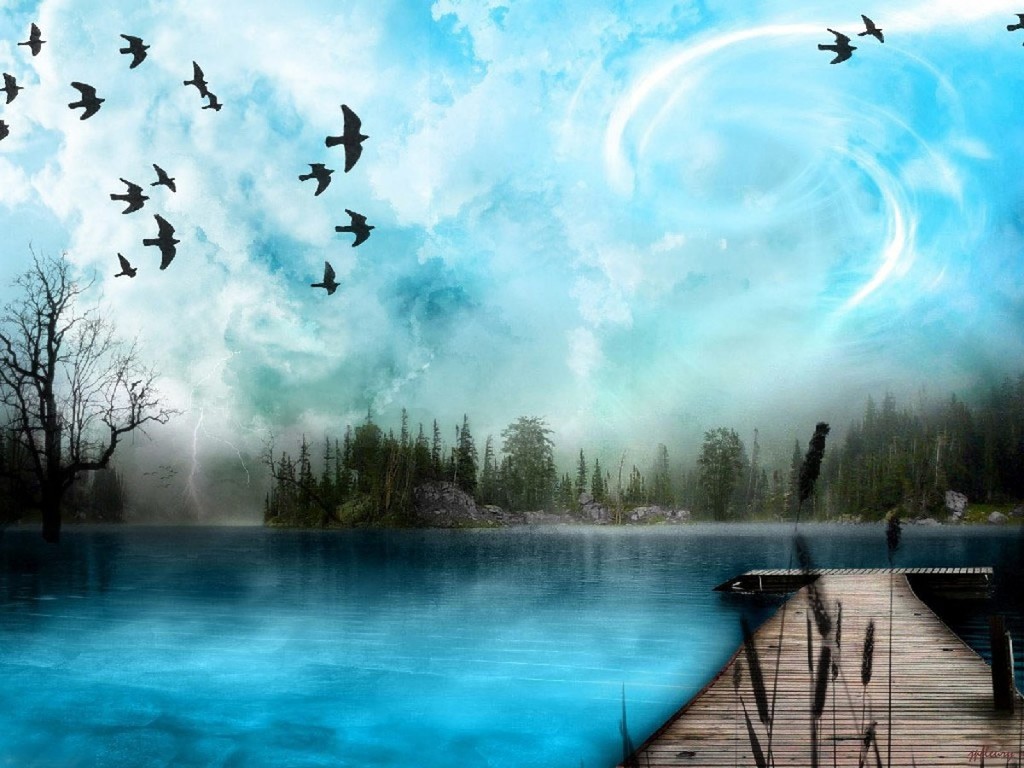 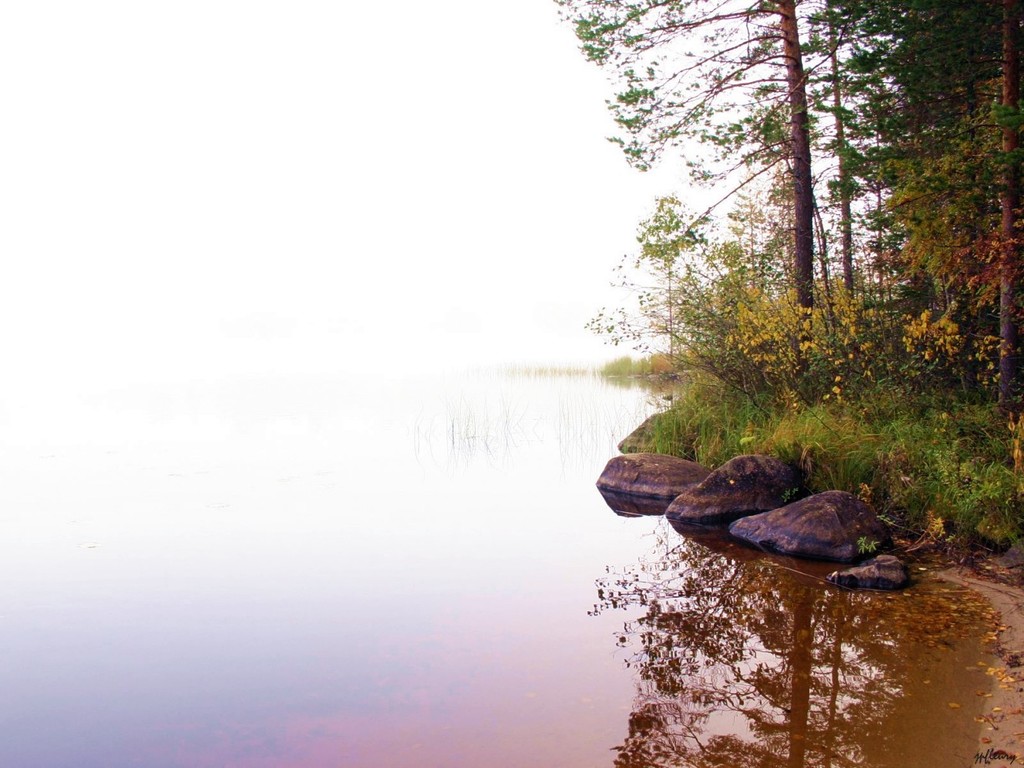 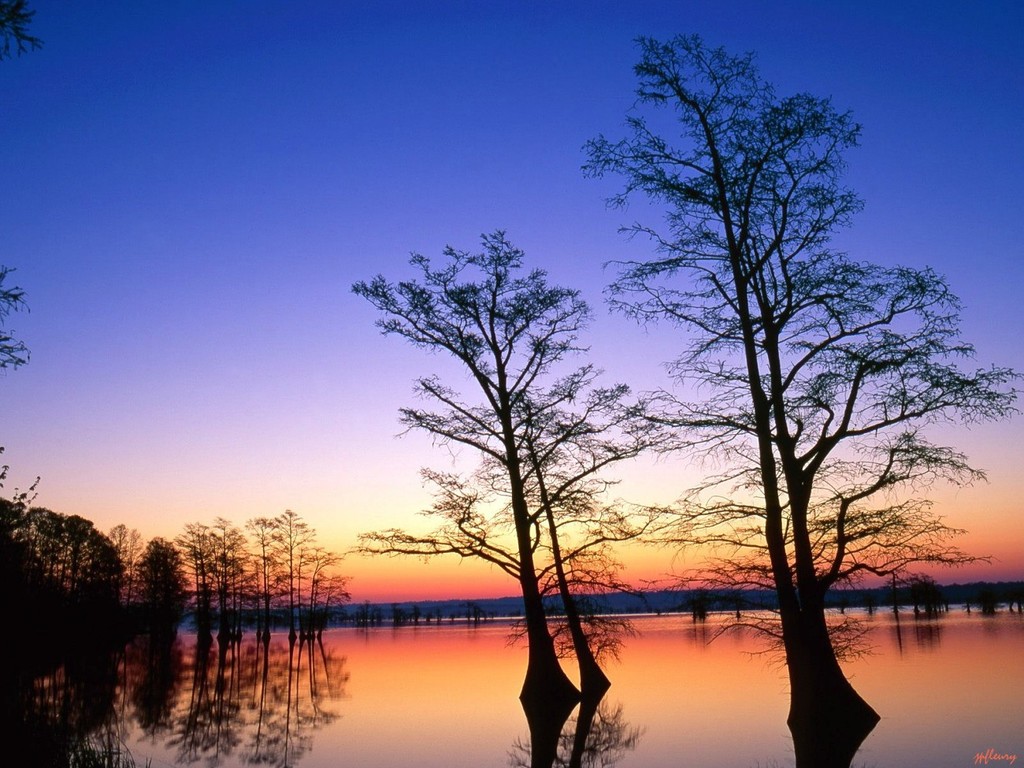 Light On The Point MORNING ABOVE THE HOUSE 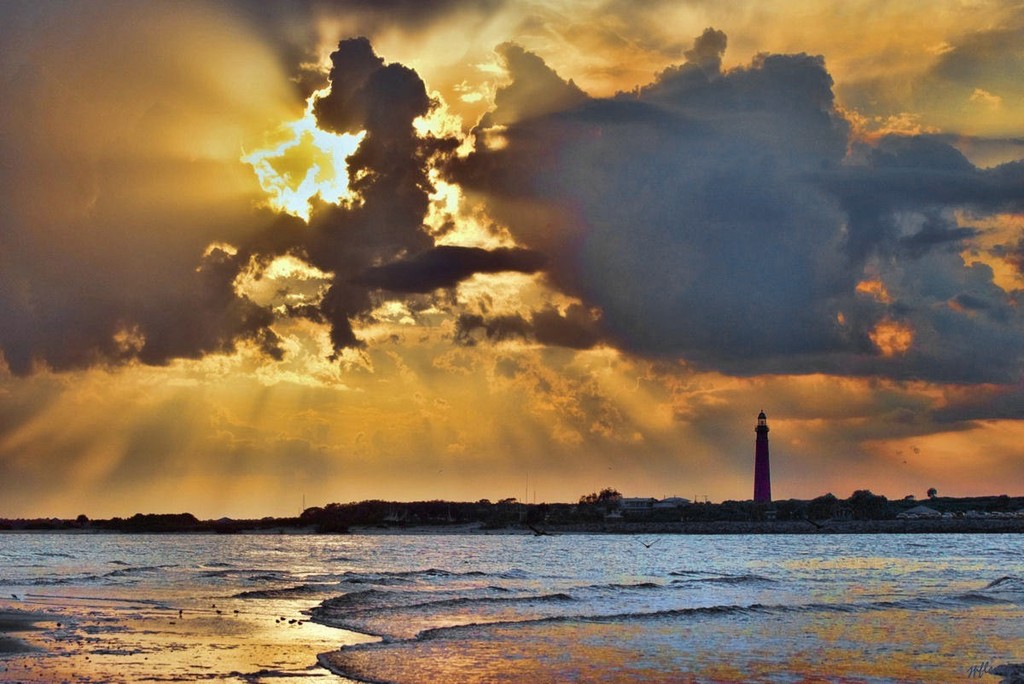 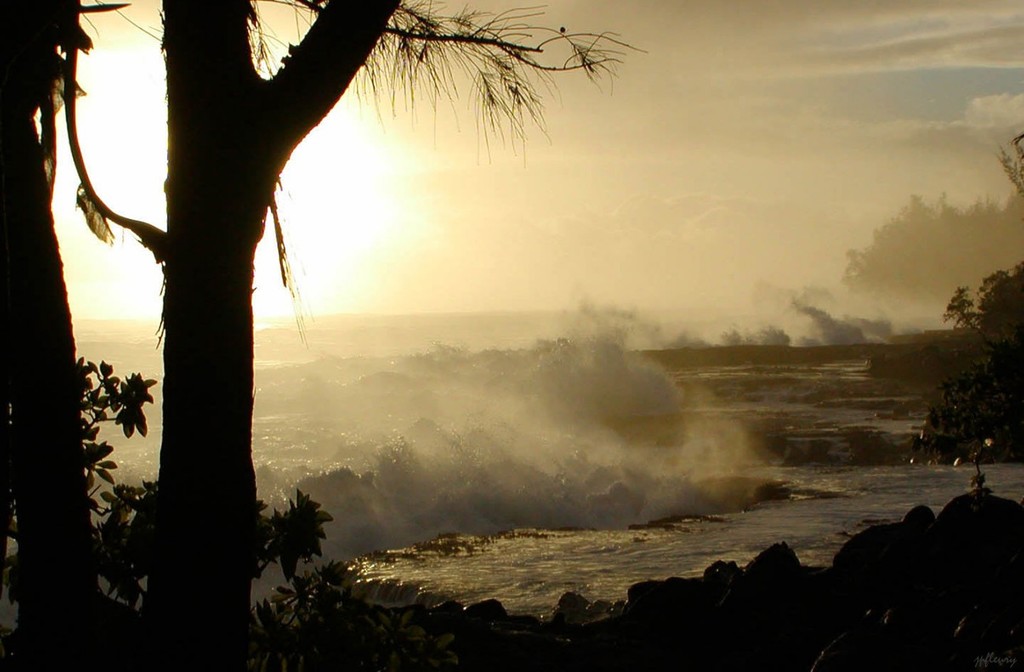 SUNRISE AND THE SURF 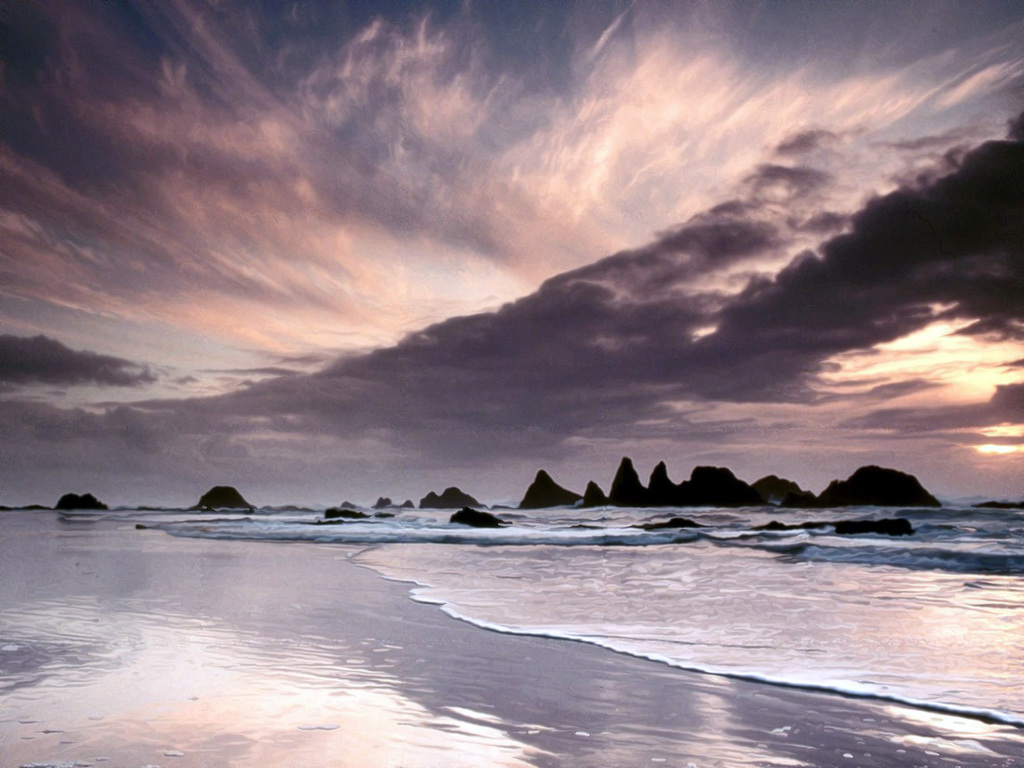 SILVER ON THE SHORE 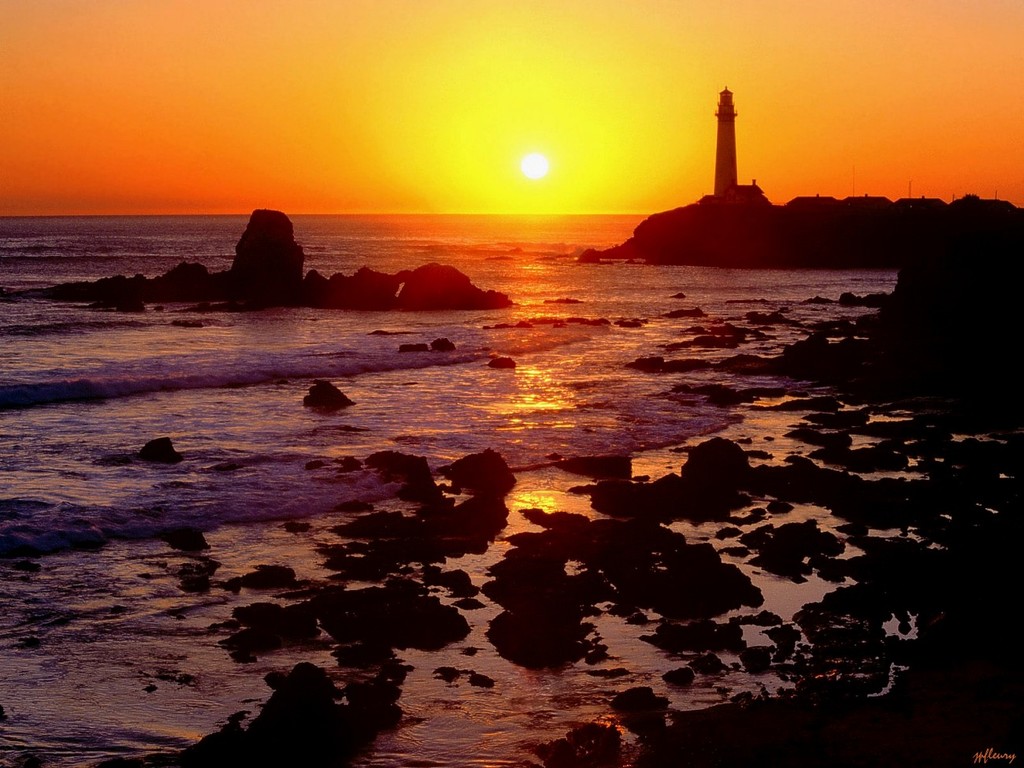 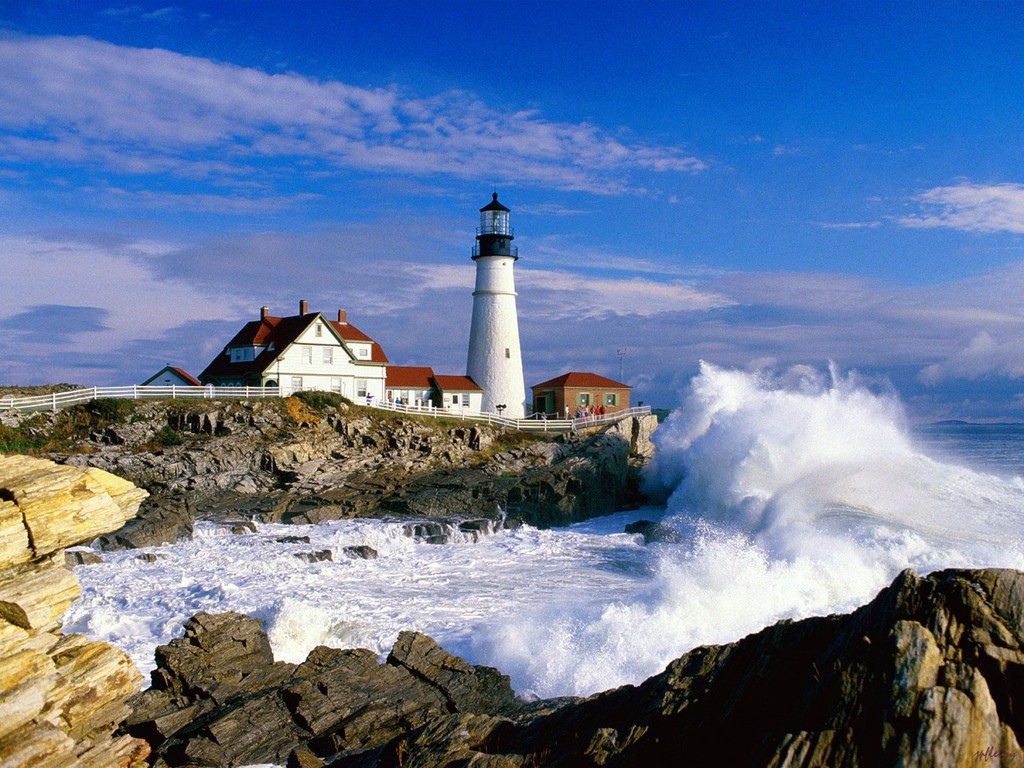