everybody got thru the new year ok ?? all your pieces still where they're supposed to be ? cause sometimes you can go just a little bit too far .. just sayin .. 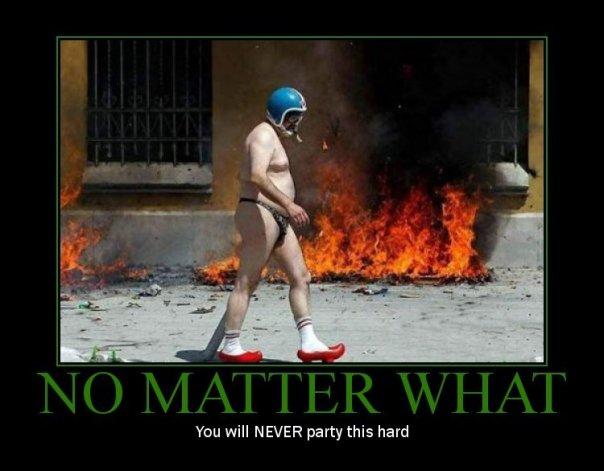 Mine is going ok.  Just working my rear off closing the books here at  work for the year and month. Weather is decent and I'm in a pretty good mood at the moment.  I am just waiting for next month when I get my face fixed from the wreck. (yes, I am a vain witch) Looking at cars.  So far the Kia Sportage3 has caught my eye.  4 wheel drive and not too big.  Hope all is well with everyone.

I am above ground yet, that's the good news. I turned 62 a week back and signed up for social security but still plan on working some temporary jobs. In my family, my folks children spanned 20 years or so. One of my brothers who would have been 80 on January 13th died on New Years Day. He had Parkinson Disease and other issues and ended up in a nursing home. My other brother that is left will be 81 in the middle of this month. He goes to Florida for the winters (Jensen Beach area). His health is so bad I would not expect him to be in the world much longer either. Tomorrow the high temperature is predicted to be -7F, good news, the high on Thursday is predicted to be 7 above. Yesterday I donated blood. Today I went to a press release event for the reelection of a state supreme court judge. It was at the county court house and there were a lot of police there and a couple of judges, mayors, former mayors and journalists there. I am reading a book by Daniel Levitas called The Terrorist Next Door.  That is all the news from the country of the Mid West thus far this new year (except for the usual unusual stories).

The new sofa recliner I ordered for my husband for Christmas will be delivered tomorrow Jan 12th (I hope) I was bummed about how long it has taken since it was in stock when I ordered it before thanksgiving. I think I shop on Amazon too much I'm used to getting things in a day or two.  We're both still alive and fairly healthy with a few glitches here and there. On new years day my husband's 6th great grand was born, I think that might be a great birthday to have, starting off the year on your birthday. I re-hired my cleaning lady just before Christmas, I have decided I like my whole house clean at the same time and now I have time for projects I have been putting off doing. I also decided cleaning wasn't how I want to spend my time. I do have less money to play with every month but it's worth it.

who needs money anyway lifey ?? long as you have enough then why worry ?? its not like you can take it with you or anything ..

I agree frenchy, we need to spread that stuff around more and I get to do what I want instead of wash the bathroom floor etc.