A Passion in your life

What's  your passion?   One of mine is writing. I just finished this story tonight. Hosting a Pig Roast 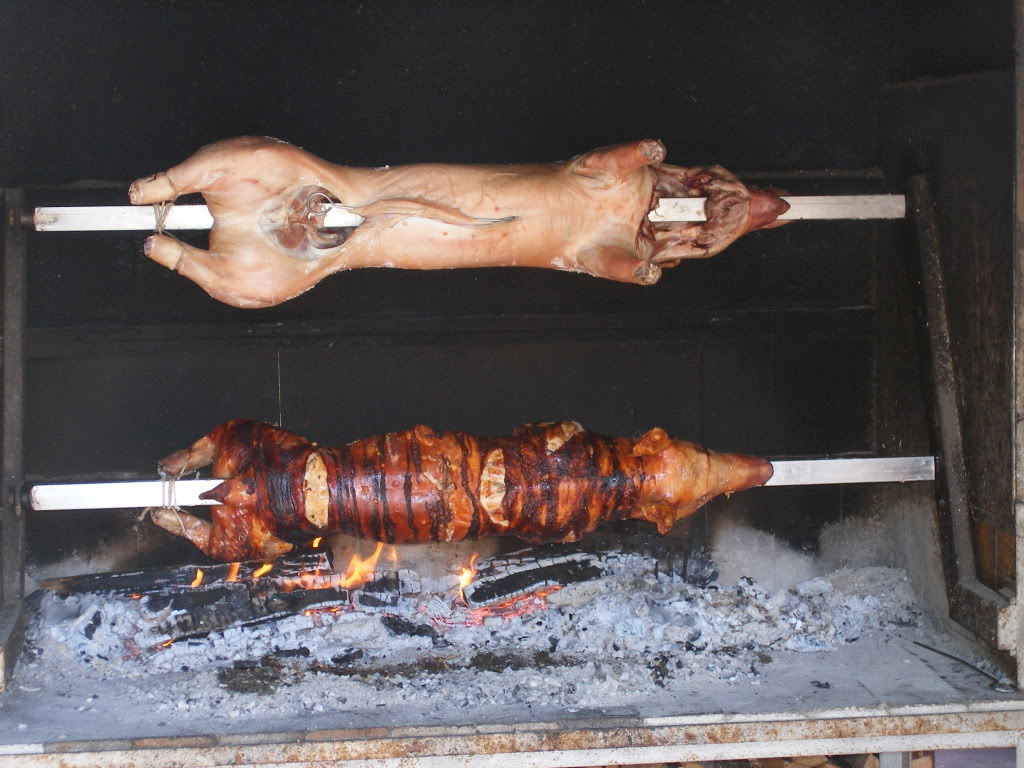 Yes it did and I changed my name to Carrie Maude

there were 60 people but we only had two drunken ones

the couple that brought the smelt took it home

and I was so glad they did because I would have fed it to the remaining pigs!

sounds like it was quite an ordeal .. 60 people .. thats like a rock concert or somethin .. i think i'd have a stroke .. eeeeeeeeeeee...

I am comfortable in a crowd

alone,like when I lived up in a log cabin

Permalink Reply by Karin M Fichtner on December 30, 2012 at 10:48pm
Those kinds of parties can turn out to be the best ones. Sometimes, when you plan too much, it turns out to be a dud. Sound like yours was anything but dull.

you are right about planning

it cost too much and the fancy foods are not eaten

these people never knew I gave them leftovers

because the food was good and plated so pretty

they thought I spent hours

but I had no clue all these people would show up

The harmonica, fishing and home.

I want to see more of this big world. It's now or never and i have plenty of time for sure. Have Doctors Appointments up into March so need to get other things taken care of then hopefully i can hit the road. Want to travel more of Route 66!! This should be interesting and if anyone has any suggestions i would love to hear about them. My husband and i are not to crazy about flying so we will probably be driving a motor home big enough for the 2 of us, a dog and my beautiful calico cat i love dearly and can't be a day without her. 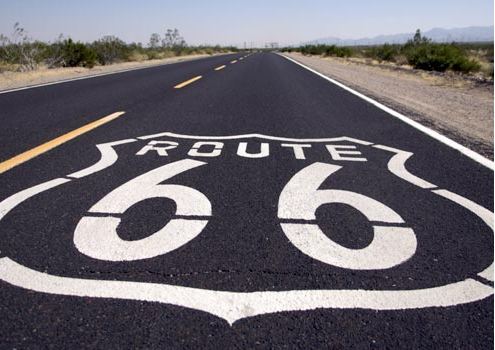 Hi crissy, Route 66, in Az is a bit rough on the old road so take it slow and enjoy the beauty of the land.

The new route is well maintained but if you like adventure go into those small towns and explore.

I would make sure the pets were secure so they do not wander into the desert unsupervised.

You will have a great trip and hopefully I will be moving back to Az then you 4 can visit...

I cook a great meal, have music going all the time and we'll laugh and tell wild stories.