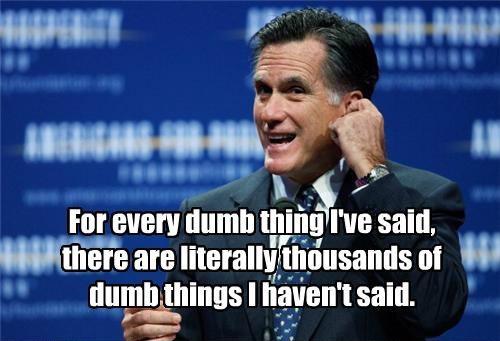 WICHITA FALLS, TX—Calling it an essential step toward securing the Texas border and

of a 1,953-mile wall designed to keep out millions of unwanted Americans.

According to Perry, the 75-foot-high barricade running along the northern boundary is

Though a protective barrier has been under consideration for decades, the Texas

Legislature voted unanimously to begin construction on the project immediately

“As governor, it is my responsibility to do whatever’s necessary to maintain the

inside a sniper tower overlooking Oklahoma. “If you are a Texas citizen, you shouldn’t

have to worry about some American coming in here, using your goods and services, and

taking away your job.”

“Let the record show I have nothing personal against Americans,” Perry added. “I just

think they should stay in America, where they belong.”

The wall is comprised of six security layers: a razor-wire fence equipped with motion

marksmen stationed along its perimeter; a roadway patrolled by armed vehicles equipped

with synchronized electromagnetic wave gradiometers to detect Americans attempting to

tunnel their way into Texas; and a second, third, and fourth fence.

The final section of the barricade, a reinforced concrete enclosure containing the

city of Austin, will be finished by August 2014.

“These Americans are destroying the moral and social fabric of our state,” said Rep.

Chris Turner, who added that he worries when he looks around Texas and sees people

from places like Pennsylvania, Iowa, and Vermont. “The man who used to repair my truck

was replaced by some mechanic who moved in here from Kansas. Lately I can’t go to the

store or the bank without running into all kinds of these foreigners. This wall is the

only hope we have of keeping Texas safe.”

“The truth is, Americans are just different from us,” Turner added. “We don’t even

According to Texas Army National Guard Brig. Gen. Tom Alford, Americans will only be

permitted to cross the border if they have immediate family living in Texas, in which

However, Alford stressed that any American attempting to transport barbecue sauce,

beef jerky, belt buckles, or longhorn cattle back to the United States will face the

signing up to join a coalition of Minutemen that will guard the fence.

me, watch the same movies, and eat at the same restaurants,” El Paso resident and

border patrol volunteer Larry Carlile told reporters. “Who do they think they are? I’d

never dare waltz into America and act like I owned the place. That country’s a

“Round ‘em up and get ‘em out,” Carlile added. “Go back to Los Angeleees or whatever

Since the wall’s completion, there has been no official comment from Washington.

However, sources close to President Obama said that upon being informed of Gov.

(This story was adapted slightly from another. The original story can be found at “The

If it could only be true. 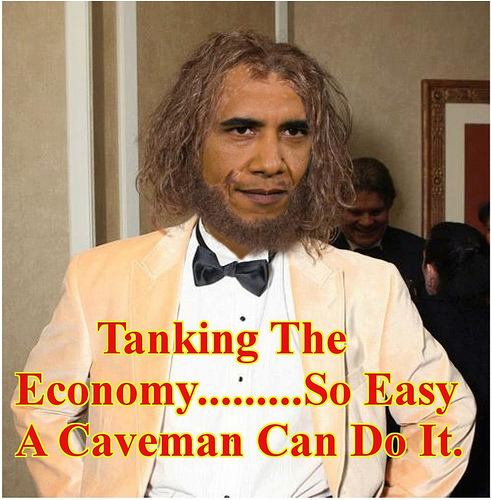 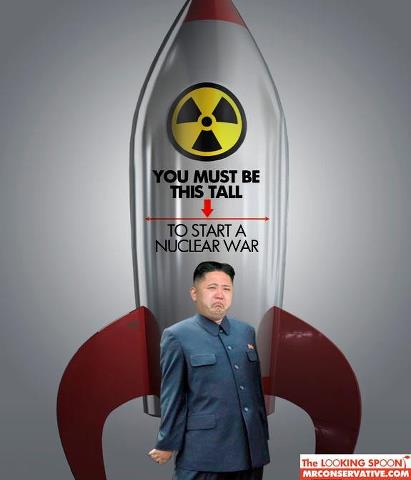 Due to the current financial situation caused by the slowdown in the
economy, Congress has decided to implement a scheme to put workers of
50 years of age and above on early, mandatory retirement, thus
creating jobs and reducing unemployment.

This scheme will be known as RAPE (Retire Aged People Early).

Persons selected to be RAPED can apply to Congress to be considered
for the SHAFT program (Special Help After Forced Termination).

Persons who have been RAPED and SHAFTED will be reviewed under the
SCREW program (System Covering Retired-Early Workers).

A person may be RAPED once, SHAFTED twice, and SCREWED as many times
as Congress deems appropriate.

Persons who have been RAPED could get AIDS (Additional Income for
Dependents & Spouse) orHERPES (Half Earnings for Retired Personnel
Early Severance).

Obviously, persons who have AIDS or HERPES will not be SHAFTED or
SCREWED any further by Congress.

Persons who are not RAPED and are staying on, will receive as much
SHIT (Special High Intensity Training) as possible. Congress has
always prided themselves on the amount of SHIT they give our citizens.

Should you feel that you do not receive enough SHIT, please bring this
to the attention of your Congressman, who has been trained to give you
all the SHIT you can handle.


The Committee for Economic Value of Individual Lives (E.V.I.L.)

PS - Due to recent budget cuts and the rising cost of electricity, gas
and oil, as well as current market conditions, the Light at the End of
the Tunnel has been turned off.

Most people don’t know this, but in addition to a remedial civics class, Michelle Bachmann also taught a remedial English course. She started with the basics:

B is for Barack – Isn’t that an “exotic” name for a President? George, Ronald and Sarah are far more American sounding.

C is for Christ, who informs all of my decisions, including the ones where I discriminate against the poor and sick. Just like He would!

D is for Death panels and they’re coming to unplug Grandma!

E is for Electoral Campaign Finance Reform. AHAHAHAHAAHH! Just kidding! The letter E is brought to you by, well, Citizens United says I don’t really have to tell you that anymore, do I?

F is for Fascism!!! BE READY TO VIOLENTLY FIGHT THE FASCIST LIBERAL GOVERNMENT AT ANY TIME!!! Nothing bad ever happens when you live your life by this doctrine. If it does, it’s an isolated incident (see I).

G is for God, Guns & Guts. Everything a population needs to run a country wisely.

H is for Health care reform. Get the guns! They’re coming to kill Grandma again!

I(1) is for Immigration. “Give me your tired, your poor, your huddled masses yearning to breathe free” and I will do everything in my power to disenfranchise and demonize them as a way to maintain the White (not white, White, how many times do I have to clarify that?) hegemony.

I(2) is for Isolated Incident. These unfortunate events that only appear to have been instigated by violent rhetoric are totally unrelated to any other letter in this list (See A,B,D,F,G,H,L,N,O,P,U,X).  Unless the offender is a liberal, then it’s MSNBC’s fault.

J is for Jesus. I can never have too much of him in my life and I want to make sure he’s part of YOURS too, whether you like it or not.

K is for Kansas and Kentucky where evolution is a four letter word. No, seriously, our education system is so bad we can’t spell but wee no wi ain’t relaytuhd 2 no munkey!

M is for Marriage between a man and a woman ONLY. Even if it’s Brittany Spears’ 55 hour marriage, it’s still sacred, dammit!

N(1) is for Nazi. Nazis want to destroy America. Anyone who disagrees with you is one of these.

N(2) is for Nig…well I won’t say THAT word about those people or the liberal thought police will come for me but I think you know what I mean (wink wink).

P is for President 1.The highest office of the land. The most powerful man in the world (for now…Palin in 2016!), deserving of our respect and admiration and love and full support during a time of war 2. A secret Muslim foreigner terrorist sympathizer that is out to kill you and all you hold dear. It depends on who we are talking about. See O.

Q is for questions. Never ask any. Ever. About anything.

R is for Ronald Reagan. Ronnie represented a righteous religious revival and rapacious right-wing Republican revolution that ruined Russia. It doesn’t matter that, by the time he left office, he was unable to repeat or understand the previous sentence.

S(2) is for Science, which is Satan’s tool. Again, please see Q.

T is for Tea Party. The Tea Party tactlessly trampled through a thicket of town halls by throwing tenacious televised tantrums about terrible tax increases that never happened. “Alliteration? That one of them fancy college words for taking away my Medicare?”

V is for Voting. Voting is a God given right that we would NEVER think of interfering with by forcing people to pay for ID they can’t afford, gerrymandering Congressional districts, underfunding voting machines in low income areas, mailing fliers to African Americans with false information, using robo-call centers to convince Hispanics to not vote in protest or anything else you can think of. If you do think of anything else, whatever you do, please don’t suggest it your local GOP campaign headquarters. (1-800-drty-trk)

W is for Wealth redistribution. What goes up must never come down. That would be class warfare!

X is for Xenophobia (courtesy of Chuck Hutchings). “HELLO? WHICH. WAY. TO. THE. BATHROOM? EL BANO? DO. YOU. SPEAK. AMERICAN? Good lord, I hate Canada!”

Y Is for Yesterday when things were so much better than they are today. Women and Negroes knew their place and pinko commie liberals were blacklisted. Don’t you wish we could go back to those good ol’ days? So do we and we’re trying as hard as we can!

Z is for Zero accountability (courtesy of Dave Mann). Words are completely powerless. If words had ANY kind of power at all, our Founding Fathers would have used them to declare our independence or elevated them to first among our rights. So stop blaming every death threat, attempted assassination, anti-government militia and shooting spree on us. It was an isolated incident. They all isolated incidents! See I(2)