Gee, I wasn't aware that Donald Trump and his ignorant lies and conspiracy theories had joined TBD....

Hey, Mr. President - You suck the sweat off a dead dog's balls.

I guess politics really aren't funny to some people.

A CNN reporter walks into a neighborhood tavern and is about to order a drink when he sees a guy at the end of the bar wearing a “Make America Great Again” hat. It didn’t take an Einstein to know the guy was a Donald Trump supporter.
The CNN guy shouts over to the bartender, loudly enough that everyone in the bar could hear, “Drinks for everyone in here, bartender, except for that Trump supporter.” After the drinks were handed out the Trump guy gives the CNN guy a big smile, waves at him and says, in an equally loud voice, “Thank you!” --- This infuriates the CNN reporter!
So, he once again loudly orders drinks for everyone except the guy wearing the Trump hat. As before, this doesn’t seem to bother the Trump guy. He just continues to smile and again yells, “Thank you!”
So, the CNN guy again loudly orders drinks for everyone except the Trump guy. And again the Trump guy just smiles and yells back, “Thank you!”
At that point the aggravated CNN reporter asks the bartender, “What the heck is the matter with that Trump supporter? I’ve ordered three rounds of drinks for everyone in the bar but him … and all the silly fool does is smile and thank me. Is he nuts??”
"Nope," replied the bartender ... “He owns the place”

Obama in Heaven
When Obama died, George Washington met him at the Pearly Gates. He slapped him across the face and yelled, "How dare you try to destroy The Nation I helped conceive?"
Patrick Henry approached, punched him in the nose and shouted, "You wanted to end our liberties but you failed."
James Madison followed, kicked him in the groin and said, "This is why I allowed our government to provide for the common defense!"
Thomas Jefferson was next, beat Obama with a long cane and snarled, "It was evil men like you who inspired me to write the Declaration of Independence.
The beatings and thrashings continued as James Monroe and 66 other early Americans unleashed their anger on the radical, socialist, leader.
As Obama lay bleeding and in pain, an Angel appeared.
Obama wept and said, "This is not what you promised me."
The Angel replied, "I told you there would be 72 VIRGINIANS waiting for you in Heaven. What did you think I said? 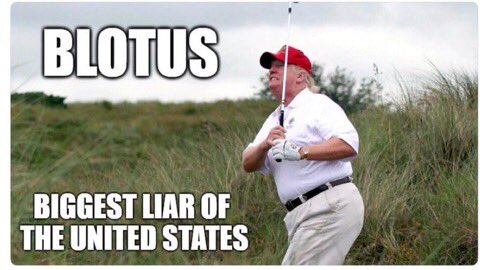 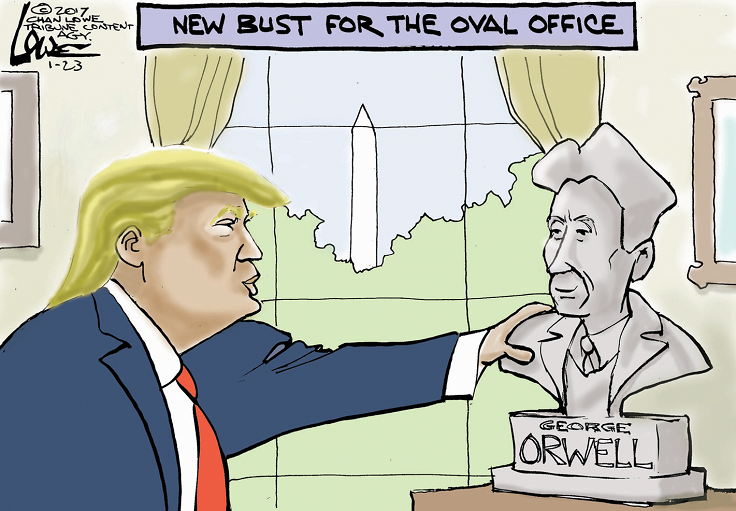 A tourist walked into a Chinese curio shop in San Francisco. While looking around at the exotic merchandise, he noticed a very lifelike, life-sized, bronze statue of a rat. It had no price tag, but was so incredibly striking the tourist decided he must have it. He took it to the old shop owner and asked, "How much for the bronze rat?"
"Ahhh, you have chosen wisely! It is $12 for the rat and $100 for the story," said the wise old Chinaman.
The tourist quickly pulled out twelve dollars. "I'll just take the rat, you can keep the story."
As he walked down the street carrying his bronze rat, the tourist noticed that a few real rats had crawled out of the alleys and sewers and had begun following him down the street. This was a bit disconcerting so he began walking faster.
A couple blocks later he looked behind him and saw to his horror the herd of rats behind him had grown to hundreds, and they began squealing.

Sweating now, the tourist began to trot toward San Francisco Bay.
Again, after a couple blocks, he looked around only to discover that the rats now numbered in the MILLIONS, and were squealing and coming toward him faster and faster.
Terrified, he ran to the edge of the Bay and threw the bronze rat as far as he could into the Bay.
Amazingly, the millions of rats all jumped into the Bay after the bronze rat and were all drowned.
The man walked back to the curio shop in Chinatown.
"Ahhh," said the owner, "You come back for story?"

"No sir," said the man, "I came back to see if you have a bronze Democrat.

Last time I saw that joke, the last word was "Republican". 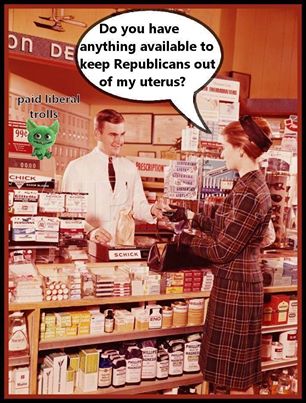