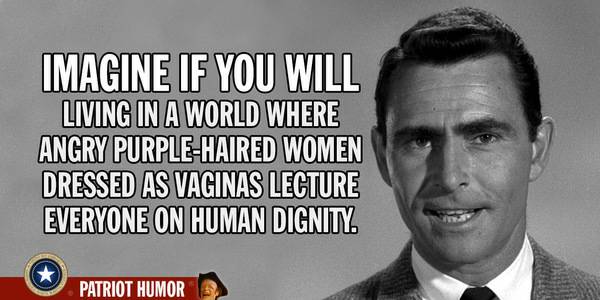 That goes for Obama too - Right ? 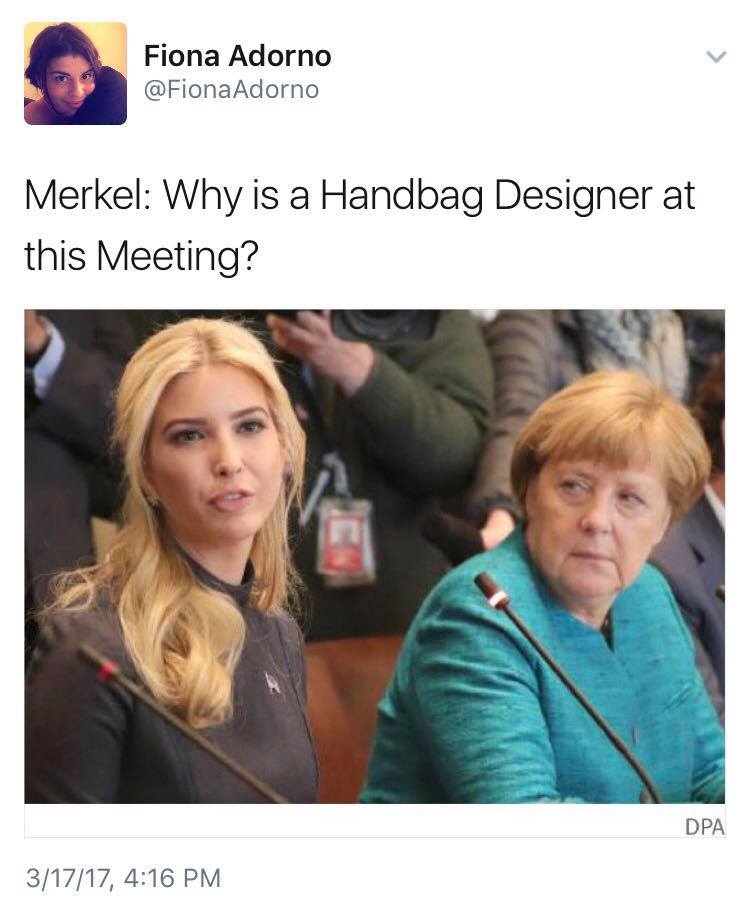 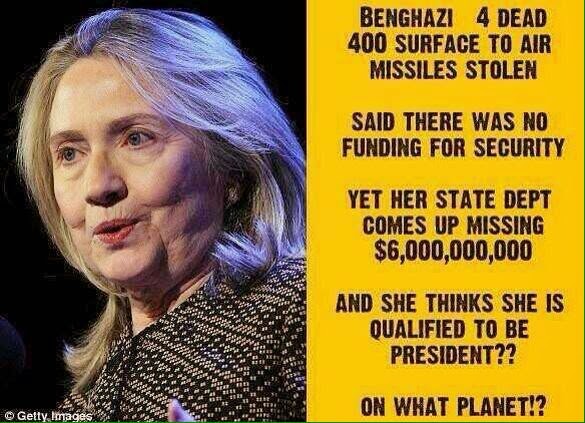 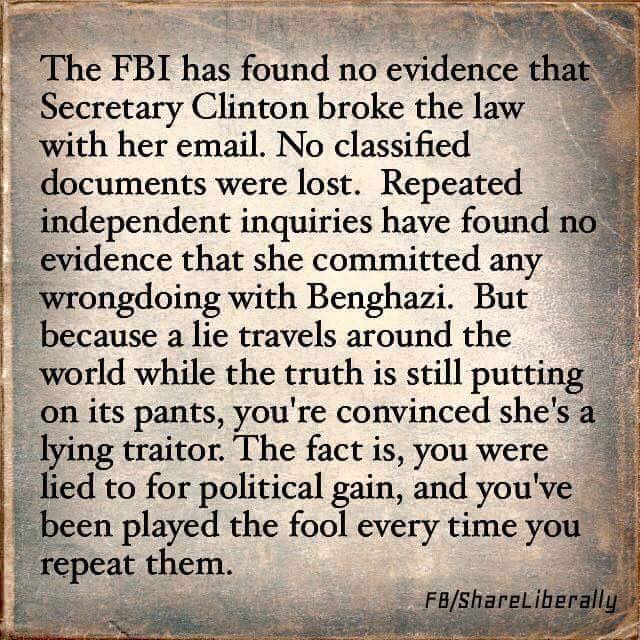 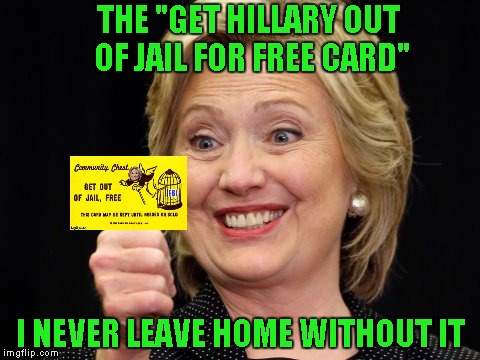 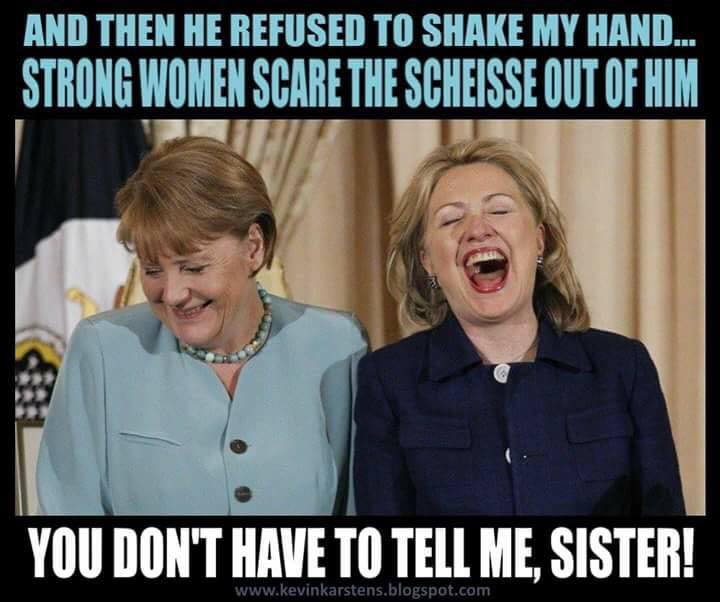 Should someone elected by the majority of the votes be disqualified by failing to disclose the cost of glow lights used in campain video?

The US Postal Services created a stamp with a picture of President Trump.

But the new stamp was not sticking to envelopes. This enraged the President, who demanded a full investigation.

After weeks of testing and $1.73 million in congressional spending, a special Presidential commission presented the following findings:

The stamp is in perfect order. There is nothing wrong with the adhesive.

People are spitting on the wrong side.

The American Medical Association has weighed in on Trump's proposed health care package to replace Obama-care:

The Allergists were in favor of scratching it, but the Dermatologists advised not to make any rash moves.
The Gastroenterologists had sort of a gut feeling about it, but the Neurologists thought the Administration had a lot of nerve.
Meanwhile, Obstetricians felt certain everyone was laboring under a misconception, while the Ophthalmologists considered the idea shortsighted.
Pathologists yelled, "Over my dead body!" while the Pediatricians said, "Oh, grow up!"
The Psychiatrists thought the whole idea was madness, while the Radiologists could see right through it.
Surgeons decided to wash their hands of the whole thing and the Internists claimed it would indeed be a bitter pill to swallow.
The Plastic Surgeons opined that this proposal would "put a whole new face on the matter."
The Podiatrists thought it was a step forward, but the Urologists were pissed off at the whole idea.
Anesthesiologists thought the whole idea was a gas, and those lofty Cardiologists didn't have the heart to say no.
In the end, the Proctologists won out, leaving the entire decision up to the assholes in Washington