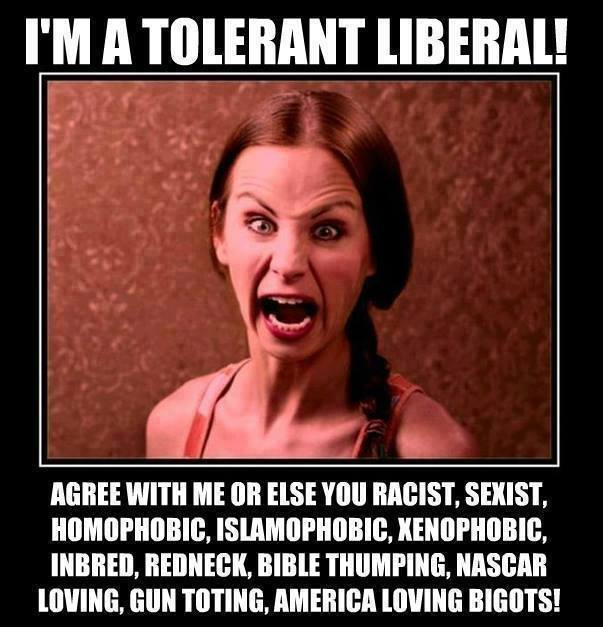 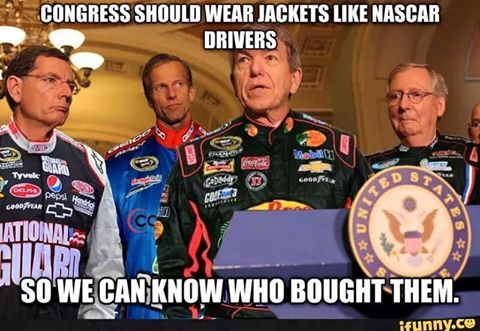 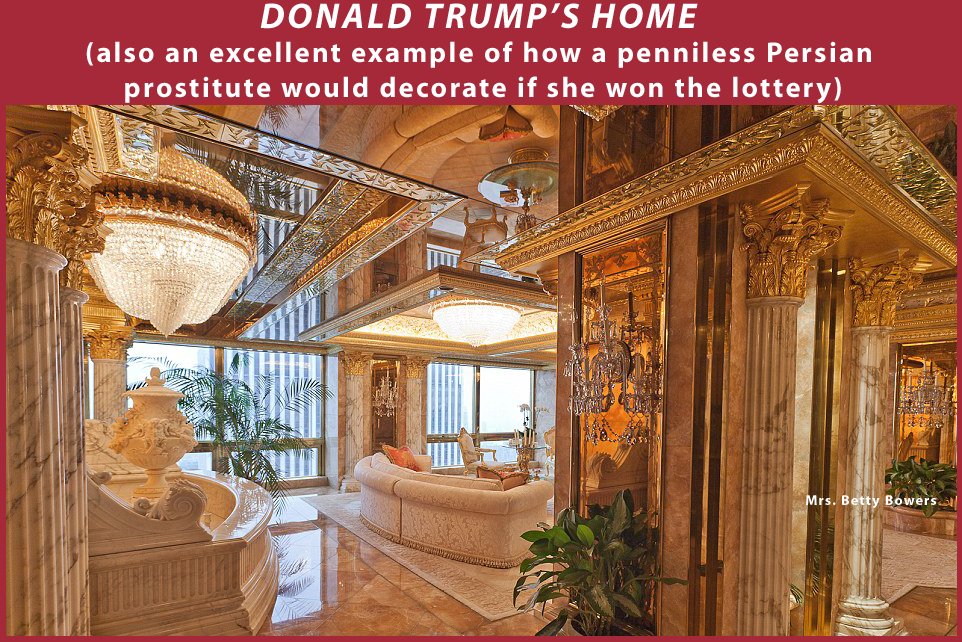 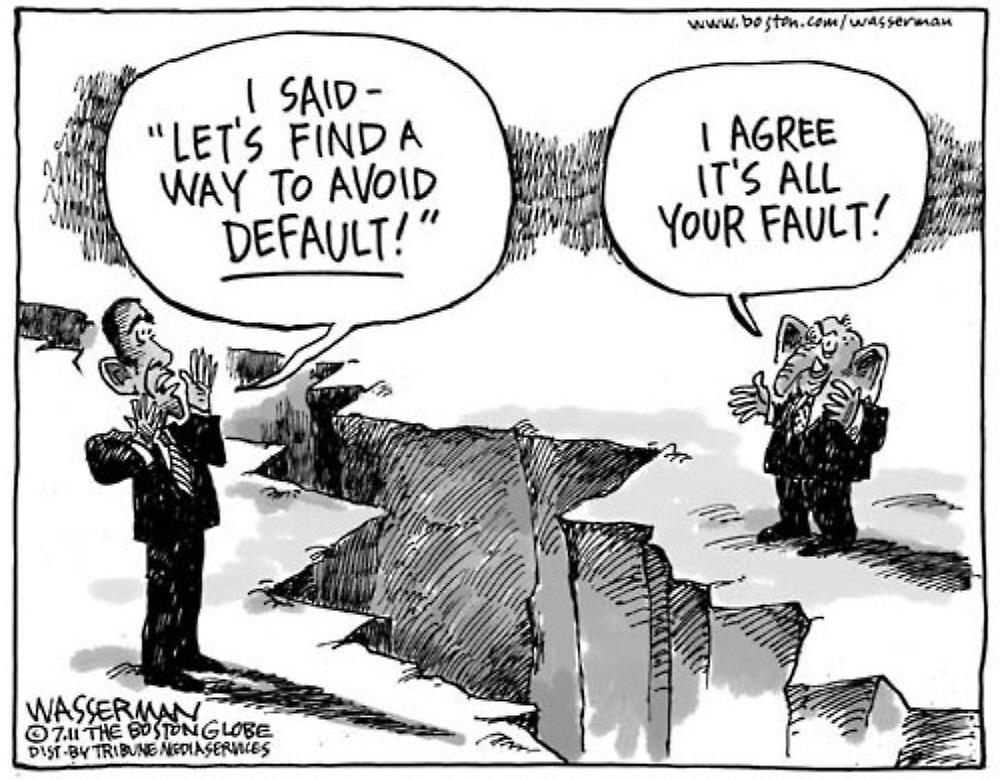 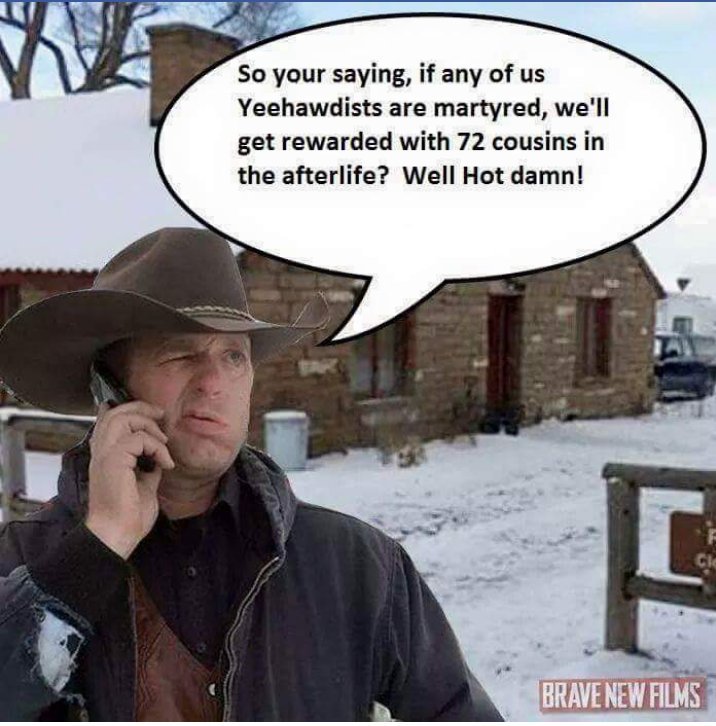 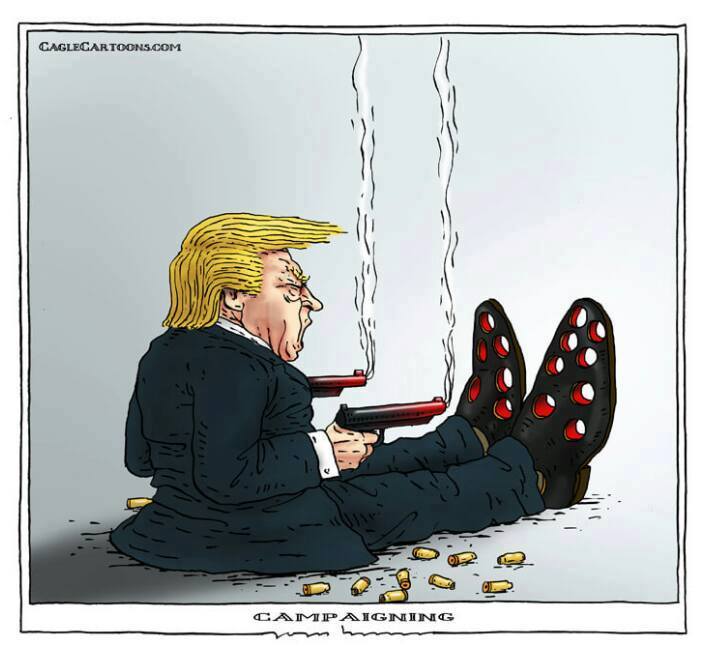 Trump Calls A Nun The C-Word, Throws Cue Ball At A Baby, Goes Up 5 Points In Polls

After insulting all Mexican immigrants as “rapists” and claiming POWs aren’t heroes because “they got captured” and seeing his poll numbers go up, Donald Trump put his sometimes-abrasive campaign into fifth gear Monday morning.

While speaking at an event in midtown Manhattan for the Iowa primary he called a nun, Sister Anne Discordia, a “no good c—” and then threw a cue ball, which for some reason he had in his pocket, at an infant. The infant suffered bruises but is in good condition. Sister Dacordia called the incident “traumatizing” but, because it was Donald Trump, “in no way surprising.”

People booed and hissed Trump after the incidents but at one point someone yelled, “Hey, he’s no-nonsense and isn’t playing by the rules.” The booing then slowly turned to applause and Trump’s poll numbers are now higher than ever.

An anonymous source inside the Trump campaign says this is just the beginning.

“We’re planning for Trump to go to a hospice and tell everyone to ‘pick up the pace and die already!’ Then we’ll take Trump to a little league baseball game where he will get drunk and make a buzzer sound after every child swings and misses.

"We’re also excited about Mr. Trump’s upcoming appearance at a homeless shelter where Trump will throw $100 bills into a blender and call a lot of people losers and dummies.”

Trump’s new slogan “Lick my Dong America. I’m rich and you’re not” is a reflection of the aggressive tone the New York businessman’s campaign has struck of late.

Some insiders are predicting Ann Coulter could be named Trump’s running mate. “The Trump campaign needs to keep getting more and more disgusting to appeal to the Republican base. And who’s more offensive and disgusting than Ann Coulter?” said Ann Coulter from her undisclosed lair. 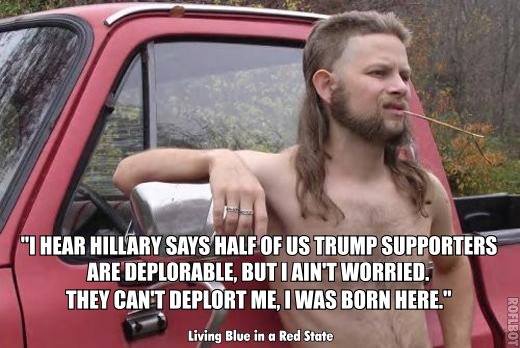