See ? He IS more like Dubya than you want to admit.

Why Did the Chicken Cross the Road?

SARAH PALIN: The chicken crossed the road because, gosh-darn it, he's a maverick!

BARACK OBAMA: Let me be perfectly clear, if the chickens like their eggs they can keep their eggs. No chicken will be required to cross the road to surrender her eggs. Period.

JOHN McCAIN: My friends, the chicken crossed the road because he recognized the need to engage in cooperation and dialogue with all the chickens on the other side of the road.

HILLARY CLINTON: What difference at this point does it make why the chicken crossed the road.

GEORGE W. BUSH: We don't really care why the chicken crossed the road. We just want to know if the chicken is on our side of the road or not. The chicken is either with us or against us. There is no middle ground here.

COLIN POWELL: Now to the left of the screen, you can clearly see the satellite image of the ch icken crossing the road.

BILL CLINTON: I did not cross the road with that chicken.

AL GORE: I invented the chicken.

JOHN KERRY: Although I voted to let the chicken cross the road, I am now against it! It was the wrong road to cross, and I was misled about the chicken's intentions. I am not for it now, and will remain against it.

AL SHARPTON: Why are all the chickens white?

OPRAH: Well, I understand that the chicken is having problems, which is why he wants to cross the road so badly. So in stead of having the chicken learn from his mistakes and take falls, which is a part of life, I'm going to give this chicken a NEW CAR so that he can just drive across the road and not live his life like the rest of the chickens.

ANDERSON COOPER: We have reason to believe there is a chicken, but we have not yet been allowed to have access to the other side of the road.

NANCY GRACE: That chicken crossed the road because he's guilty! You can see it in his eyes and the way he walks.

PAT BUCHANAN: To steal the job of a decent, hardworking American.

MARTHA STEWART: No one called me to warn me which way the chicken was going. I had a standing order at the Farmer's Market to sell my eggs when the price dropped to a certain level. No little bird gave me any insider information.

ERNEST HEMINGWAY: To die in the rain, alone.

JERRY FALWELL: Because the chicken was gay! Can't you people see the plain truth? That's why they call it the 'other side.' Yes, my friends, that chicken was gay. If you eat that chicken, you will become gay too. I say we boycott all chickens until we sort out this abomination that the Liberal media whitewashes with seemingly harmless phrases like 'the other side.' That chicken should not be crossing the road. It's as plain and as simple as that.

BARBARA WALTERS: Isn't that interesting? In a few moments, we will be listening to the chicken tell, for the first time, the heart warming story of how it experienced a serious case of molting, and went on to accomplish it's lifelong dream of crossing the road.

ARISTOTLE: It is the nature of chickens to cross the road.

JOHN LENNON: Imagine all the chickens in the world crossing roads together, in peace.

BILL GATES: I have just released eChicken2013, which will not only cross roads, but will lay eggs, file your important documents and balance your checkbook. Internet Explorer is an integral part of eChicken2013. This new platform is much more stable and will never reboot.

ALBERT EINSTEIN: Did the chicken really cross the road, or did the road move beneath the chicken?

COLONEL SANDERS: Did I miss one?

so good.  Talking heads all, but the one I laughed out loud at was Dr. Seuss. 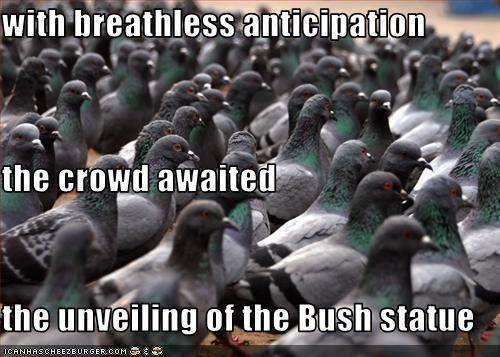 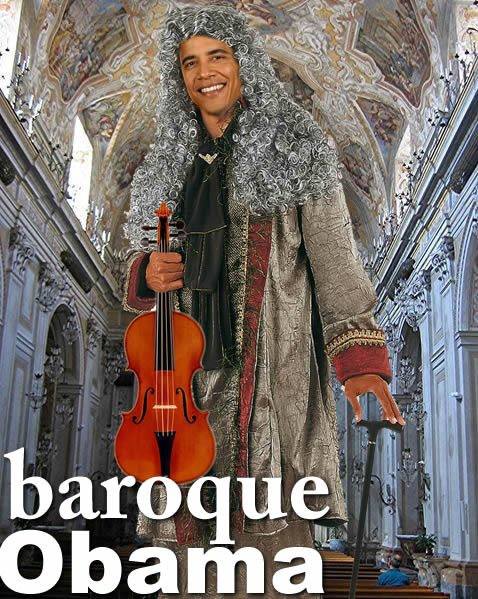 I hear they can see Sarah Palin's house from Sochi. 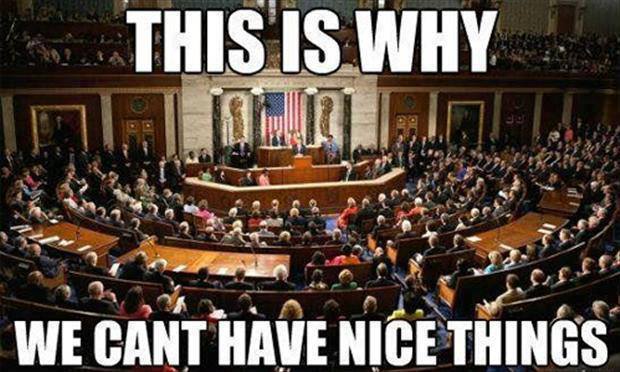 The U.S. government has just passed a new law called: "The Affordable Boat Act" declaring that every citizen MUST purchase a new boat, by April 2014. These "affordable" boats will cost an average of $54,000-$155,000 each. This does not include taxes, trailers, towing fees, licensing and registration fees, fuel, docking and storage fees, maintenance or repair costs.

This law has been passed, because until now, typically only wealthy and financially responsible people have been able to purchase boats. This new laws ensures that every American can now have an "affordable" boat of their own, because everyone is "entitled" to a new boat. If you purchase your boat before the end of the year, you will receive 4 "free" life jackets; not including monthly usage fees.

In order to make sure everyone purchases an affordable boat, the costs of owning a boat will increase on average of 250-400% per year. This way, wealthy people will pay more for something that other people don't want or can't afford to maintain. But to be fair, people who can't afford to maintain their boat will be regularly fined and children (under the age of 26) can use their parents’ boats to party on until they turn 27; then must purchase their own boat.

If you already have a boat, you can keep yours (just kidding; no you can't). If you don't want or don't need a boat, you are required to buy one anyhow. If you refuse to buy one or can't afford one, you will be regularly fined $800 until you purchase one or face imprisonment.

Failure to use the boat will also result in fines. People living in the
desert; ghettos; inner cities or areas with no access to lakes are not exempt. Age, motion sickness, experience, knowledge, and lack of desire are not acceptable excuses for not using your boat.

A government review board (that doesn't know the difference between the port, starboard or stern of a boat) will decide everything, including; when, where, how often and for what purposes you can use your boat along with how many people can ride in your boat and determine if one is too old or healthy enough to be able to use their boat. They will also decide if your boat has out lived its usefulness or if you must purchase specific accessories, (like a $500 compass) or a newer and more expensive boat.

Those that can afford yachts will be required to do so...it’s only fair. The government will also decide the name for each boat. Failure to comply with these rules will result in fines and possible imprisonment.

Government officials are exempt from this new law. If they want a boat, they and their families can obtain boats free, at the expense of taxpayers. Unions, bankers and mega companies with large political affiliations ($$$) are also exempt.