Sunny, White House dog jumped up on 2-year-old Ashytn Gardner, who was attending a holiday arts-and-crafts event for military families. Michelle Obama yanked Sunny back by the leash, while the little lady lost her balance and tumbled to the floor. Hit the popcorn button on my microwave but none has appeared yet. Thanks Obama. 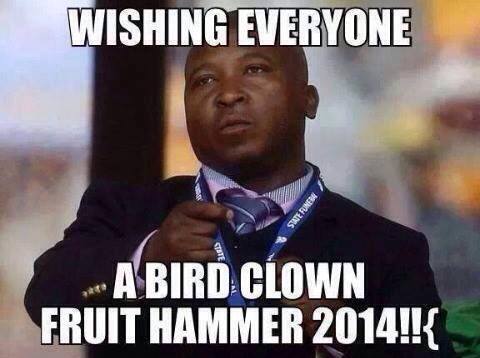 Permalink Reply by funesthememorious on January 5, 2014 at 3:28am 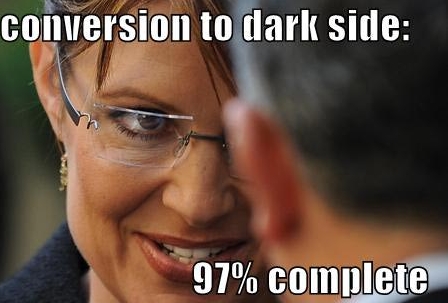 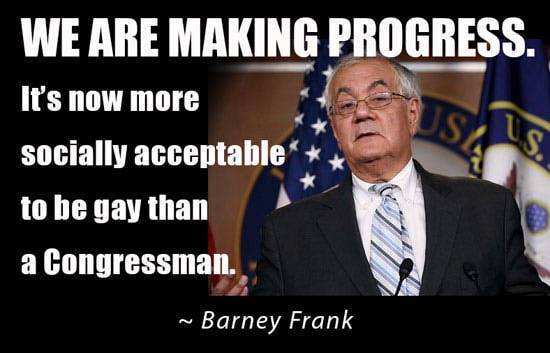 While suturing a cut on the hand of a 75 year old Texas rancher, whose hand was caught in a gate while working cattle, the doctor struck up a conversation with the old man.

Eventually the topic got around to Obama and his bid to be our President.

The old rancher said, 'Well, ya know, Obama is a 'post turtle'.'

Not being familiar with the term, the doctor asked him what a 'post turtle' was. The old rancher said, 'When you're driving down a country road and you come across a fence post with a turtle balanced on top, that's a 'post turtle'.'

The old rancher saw a puzzled look on the doctor's face, so he continued to explain.

'You know he didn't get up there by himself, he doesn't belong up there, he doesn't know what to do while he is up there, and you just wonder what kind of a dumb ass put him up there!. 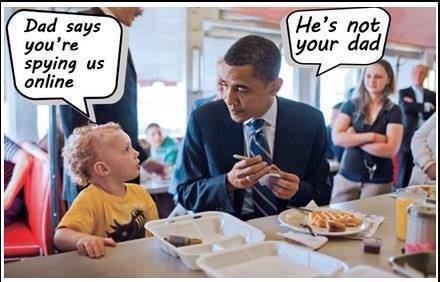 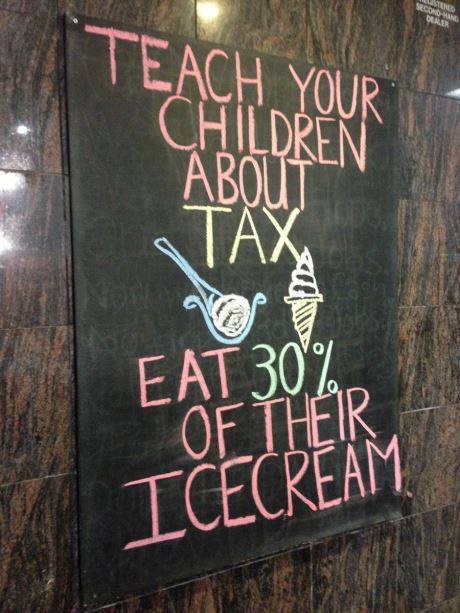 A man was telling his buddy "You won't believe what happened last night.
My daughter walked into the living room and said, "Dad, cancel my allowance
immediately, forget my college tuition loan, rent my room out, throw all my
clothes out the window, take my TV and my laptop. Please take any of my
jewelry to the Salvation Army or Cash Converters. Then, sell my car, take my
front door key away from me and throw me out of the house. Then, disown me
and never talk to me again. Don't forget to write me out of your will and
leave my share to any charity you choose."

"Holy Smokes," replied the friend, "she actually said that?"

"Well, she didn't put it quite like that. She actually said,
'Dad, meet my new boyfriend-- Mohammed. We're going to work together on
Hillary's election campaign!'"