If aliens came to earth, what would be the most difficult thing to explain to them about humanity?
(Note: this concept is blatantly stolen from Yuval Noah Harari in “Sapiens”).
-Do you have your report on the planet?
-Aye, sir, we’ve identified the dominant species.
-You’re telling me that this is the life form that rules the earth?
-Oh, indeed, sir. A very successful one, too. In a few thousand years, they went from being a local grass strain to dominating a large chunk of the planet.
-But how is that possible, they appear to be immobile.
-They are, but a few thousand years ago, they domesticated a bipedal ape-species to do their bidding. At the end of their life cycle, they pay the apes with their seeds, which the apes then use as food. The arrangement has been exceptionally lucrative for the wheat. The apes go crazy for those grains, they spend their entire lives trying to get more of it. They not only carry the seeds from place to place, but they exert huge amounts of labor to create a perfect environment for their overlords: removing rocks from the soil, picking every plant that could compete with them, even chopping down forests to give them more sunlight and diverting rivers to provide them with ample water. Then they fetch animal waste in large quantities and carry it to the wheat to nourish them.
-But how do the wheat stalks enforce this if they can’t move.
-They don’t, really, they just refuse to produce grains until they get their way, so they humans do whatever they demand. They’re well trained at this point, most don’t even question it anymore.
-Isn’t that hard on the apes?
-Heavens, yes. They had to devote huge numbers of their own population to carry out all these tasks, and many of them were physically broken, injured or killed in the process. But they apes know their place, sir. They work for the wheat and they consider it to be a noble calling.
-But wait, you said that this was a technological society.
-Oh, indeed. The apes have become so dependent on the wheat that they’ve developed a whole infrastructure to spread and protect it. They learned to make metal implements so they could prepare the ground and harvest their reward. Then they captured other animals to help them with the tasks. Then they created fuel-burning engines so they could spread their wheat overlords still further. Eventually, the feces they shoveled wasn’t sufficient, so they developed chemical methods to keep their overlords fed and nurtured. In fact, they maintain rather extensive production facilities, making compounds that are dangerous and toxic to themselves, because the wheat wants it. At this point, the wheat dominates lands across the world, far away from their initial homeland, because the apes have been so diligent and aggressive in building their colonies.
-Interesting. It’s rare to see servants with that kind of devotion. The wheat’s ability to inspire loyalty is truly impressive. We should seek to make contact as soon as possible. There is much we can learn from them. 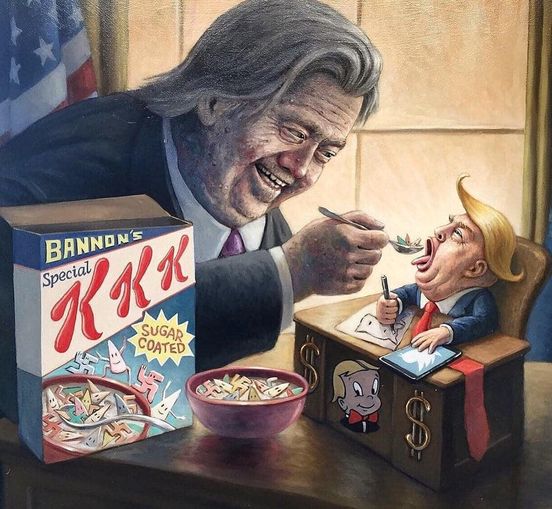 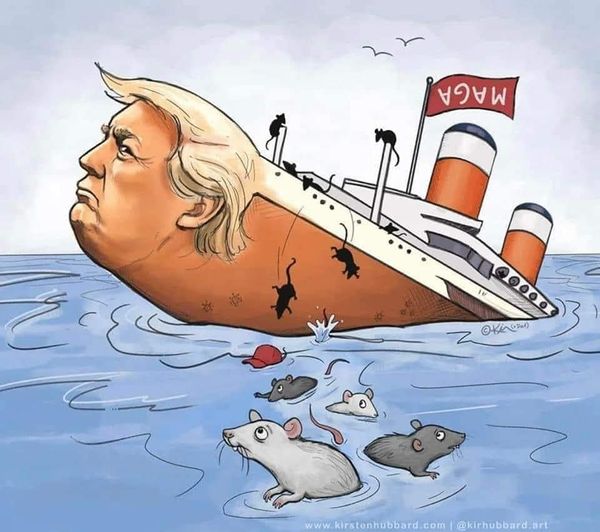 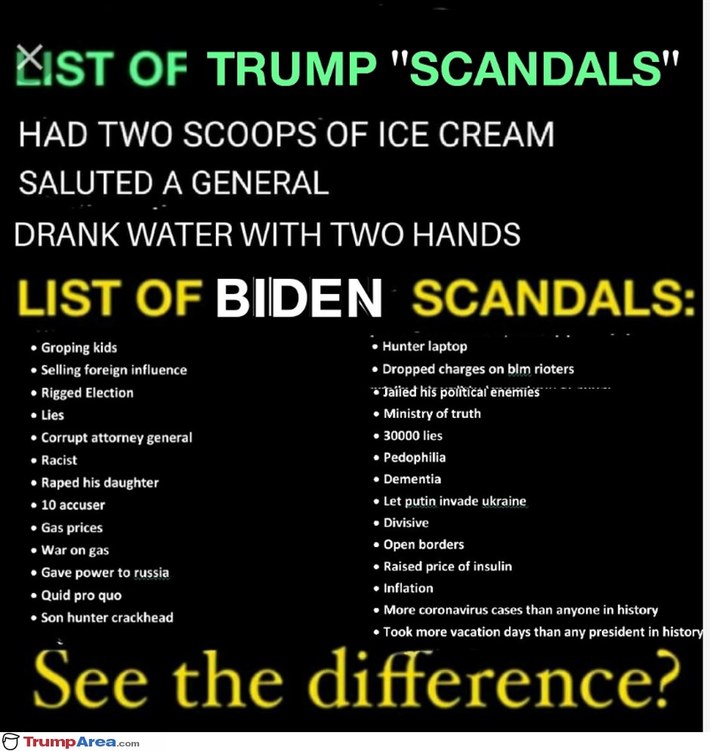 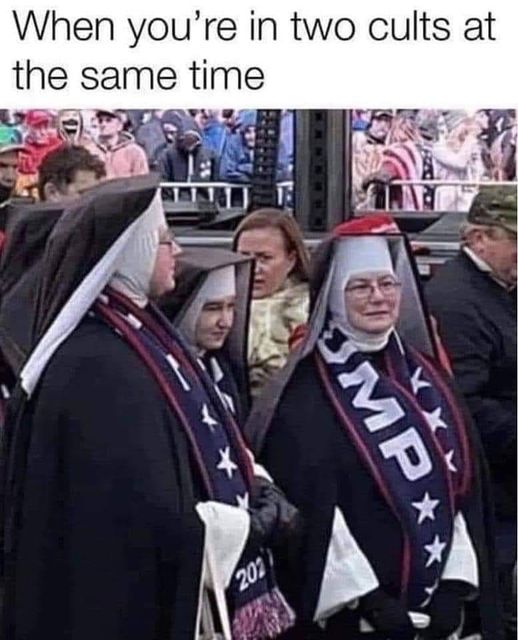