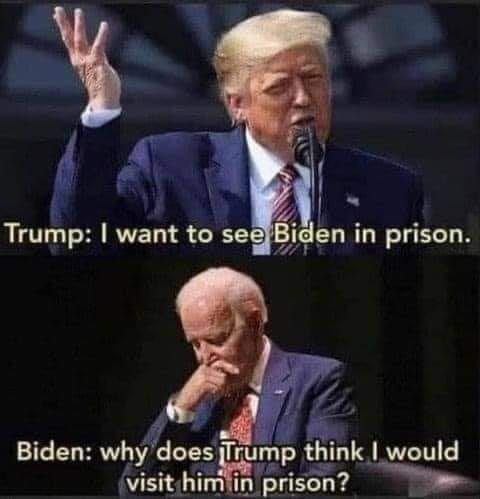 (By the way, I didn't write this - I got it in an email from a friend - but it said what I'd like to say perfectly.)
I NEVER CARED
I believe more and more people are starting to feel this way.
I never cared if you were “gay” or whatever acronym you chose to call yourself, until you started shoving it down my throat.
I never cared what color you were, until you started blaming me for your problems.
I never cared about your political affiliation, until you started to condemn me for mine.
I never cared where you were from in this great Republic, until you began condemning people based on where they were born and the history that makes them who they are.
I have never cared if you were well off or poor, because I’ve been both . . . until you started calling me names for working hard and bettering myself.
I’ve never cared if your beliefs are different than mine - until you said my beliefs are wrong.
I’ve never cared if you don’t like guns, until you tried to take my guns away.
NOW . . . I care. I’ve given all the tolerance I have to give. This is no longer my problem. It’s your problem. You can still fix it. It’s not too late. But it needs to be soon.
I’m a very patient person. But I’m out of patience. There are literally Tens of Millions of people just like me that are sick of all your Anti-American crap!
I’ve always cared about life, and all lives, but now you try to force the notion on me and my other fellow citizens and patriots that certain lives matter more than others. You protest, riot, attack, burn and loot. Your so-called “movement” has become a radical out-of-control bunch of thugs, criminals and anarchists who are destroying our Country.
We have had enough! America is the greatest country on Earth, and if you don’t like America then you can leave. We are done caring about your misguided “feelings”.
You don’t have the right to enjoy American freedoms if you are trying to take that right away from other Americans.
Please pass it on if you CARE!
“We sleep soundly in our beds because rough men stand ready in the night to visit violence on those who would do us harm.”
-- Winston Churchill

Teacher Arrested At Pearson Airport
A high school teacher was arrested today at Toronto's Pearson Airport as he attempted to board a flight while in possession of a ruler, a protractor, a compass, a slide-rule and a calculator.
At a press conference, Premier Kathleen Wynne said she believes the man is a member of the notorious extremist Al-Gebra movement.
She did not identify the man, who has been charged by the OPP with carrying weapons of maths instruction.
'Al-Gebra is a problem for us', the Premier said. 'They derive solutions by means and extremes, and sometimes go off on tangents in search of absolute values.' They use secret code names like "X" and "Y" and refer to themselves as "unknowns"; but we have determined that they belong to a common denominator of the axis of medieval with coordinates in every country. As the Greek philosopher Isosceles used to say, "There are three sides to every triangle."
When asked to comment on the arrest, Prime Minister Trudeau said, "If God had wanted us to have better weapons of maths instruction, He would have given us more fingers and toes."
Fellow Liberal colleagues told reporters they could not recall a more intelligent or profound statement by any Prime Minister

How come there's no Knock Knock joke about America?
Because freedom rings. 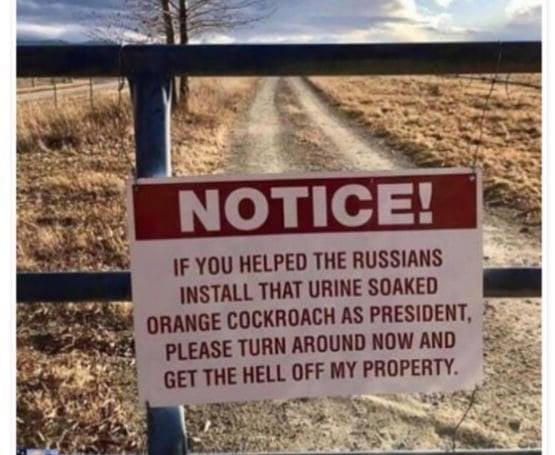 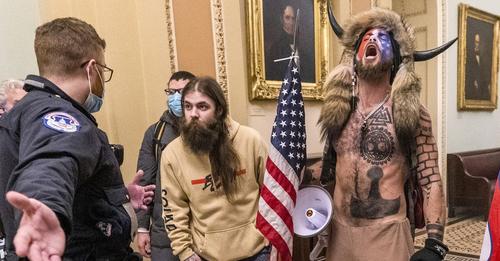 The Best the Republicans have to offer 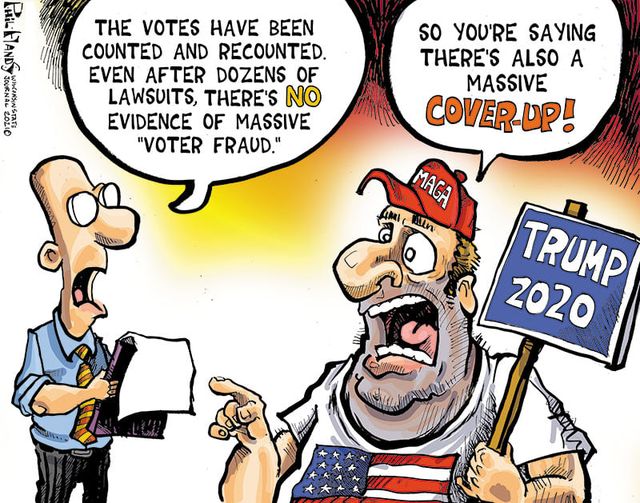 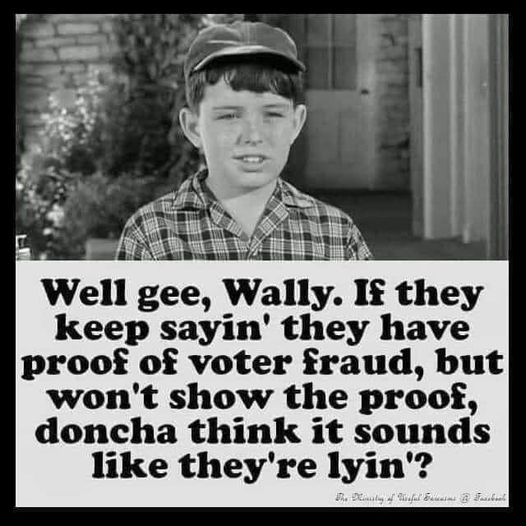 imagine if this was Donald Trump Jr.