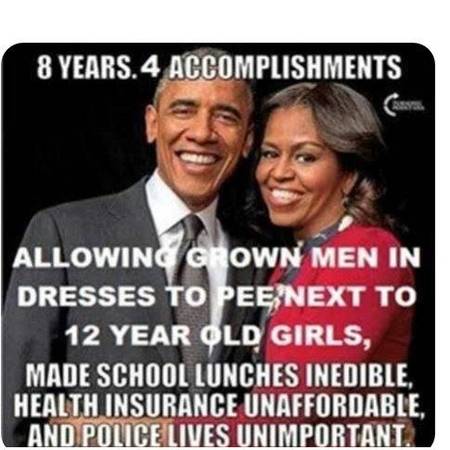 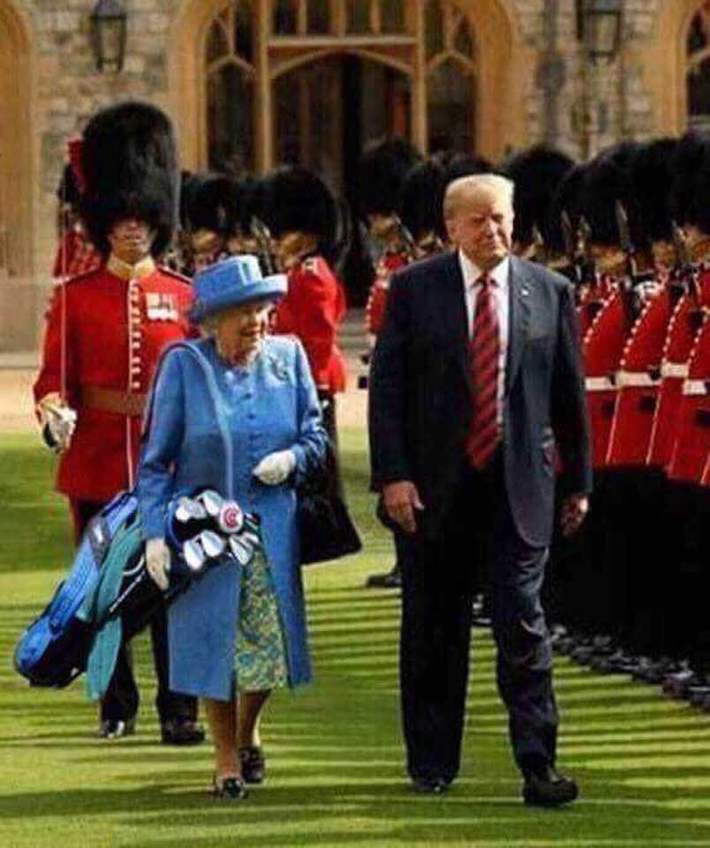 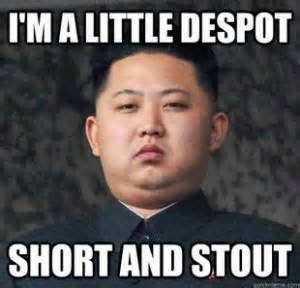 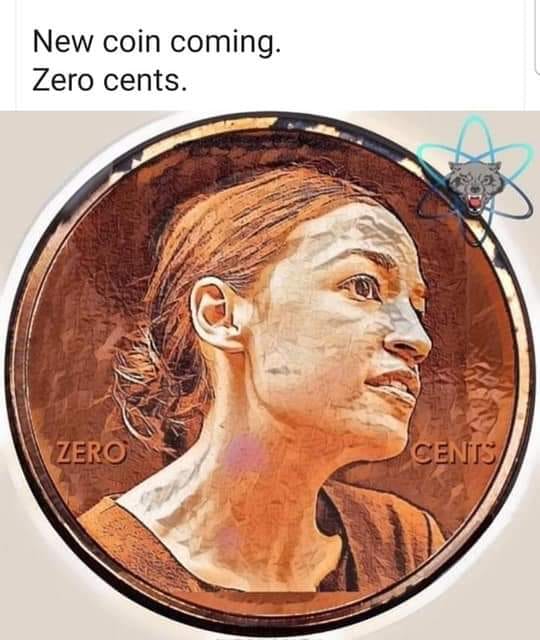 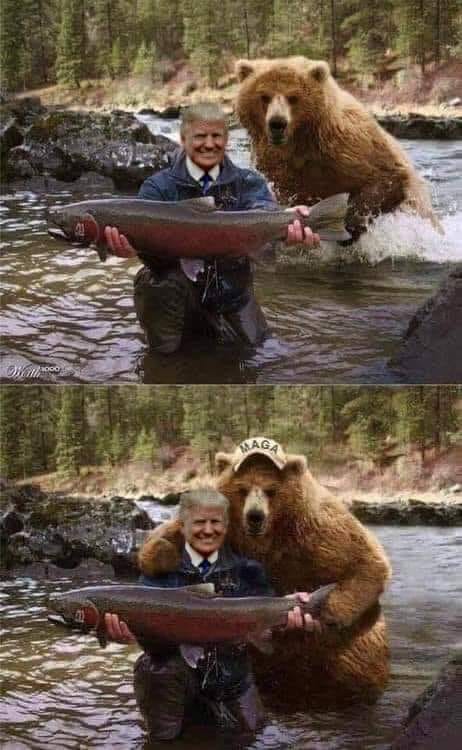 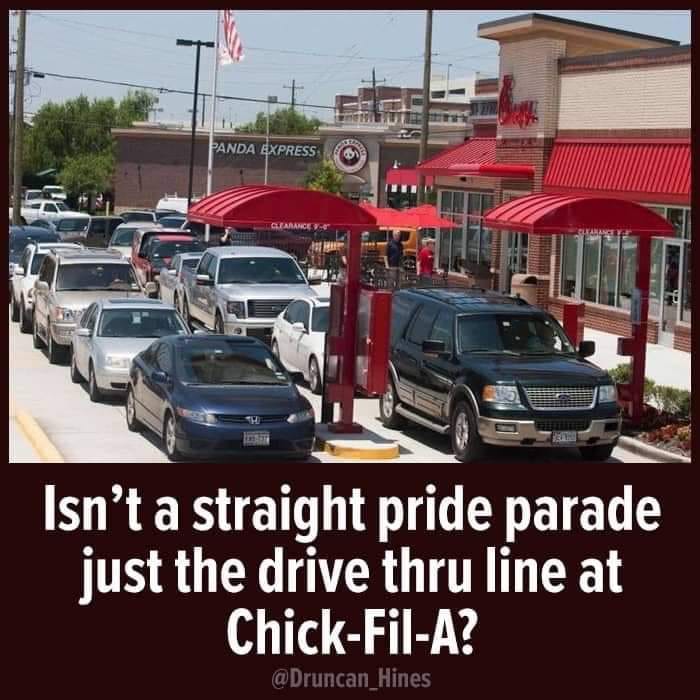 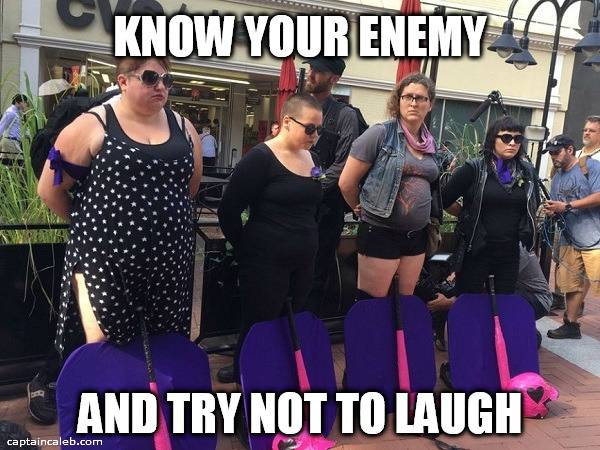 Beer & the Wheel
The two most important events in all of history were the invention of beer and the invention of the wheel.
Beer required grain and that was the beginning of agriculture.
Neither the glass bottle nor aluminum can were invented yet, so while our early humans were sitting around waiting for them to be invented, they just stayed close to the brewery. That's how villages were formed.
The wheel was invented to get man to the beer and vice versa. These two were the foundation of modern civilization and together were the catalyst for the splitting of humanity into two distinct subgroups:
1. Liberals.
2. Conservatives.
Some men spent their days tracking and killing animals to BBQ at night while they were drinking beer. This was the beginning of what is known as the Conservative movement.
Other men who were less skilled at hunting (called 'vegetarians' which was an early human word meaning 'bad hunter') learned to live off the Conservatives by showing up for the nightly BBQ's and doing the sewing, fetching, and hairdressing. This was the beginning of the liberal movement.
Some of these liberal men “evolved” into women. Others became known as girlie-men. Some noteworthy liberal achievements include the domestication of cats, the invention of group therapy, group hugs, and the concept of democratic voting to decide how to divide the meat and beer that Conservatives provided.
Over the years Conservatives came to be symbolized by the largest, most powerful land animal on earth, the elephant. Liberals are symbolized by the jackass, for obvious reasons.
Modern Liberals like special flavored beer (with lime added), but most prefer white wine spritzers or imported bottled water. They eat raw fish but like their beef well done. Sushi, tofu, and French food are standard liberal fare. Another interesting evolutionary side note: many liberal women have higher testosterone levels than their men.
Most college professors, social workers, personal injury attorneys, journalists, film makers in Hollywood, group therapists and community organizers are liberals. Liberals meddled in our national pastime and invented the designated hitter rule because it wasn't fair to make the pitcher also bat.
Conservatives drink real beer. They eat red meat and still provide for their women. Conservatives are members of the military, big game hunters, rodeo cowboys, lumberjacks, construction workers, firemen, medical doctors, police officers, engineers, corporate executives, athletes, airline pilots, and generally anyone who works productively. Conservatives who own companies hire other Conservatives who want to work for a living.
Liberals produce little or nothing. They like to govern the producers and decide what to do with the production. Liberals believe Europeans are more enlightened than Americans. That is why most of the liberals remained in Europe when Conservatives were coming to America. They crept in after the Wild West was tamed and created a business of trying to get more for nothing.
Here ends today's lesson in world history. It should be noted that a liberal may have a momentary urge to angrily respond to this post.
A Conservative will simply laugh and be so convinced of the absolute truth of this history that it will be shared immediately to other true believers and to just piss-off more liberals.
And there you have it. Let your next action reveal your true self, I'm going to grab a few beers and grill some steaks! Right after I forward this message. 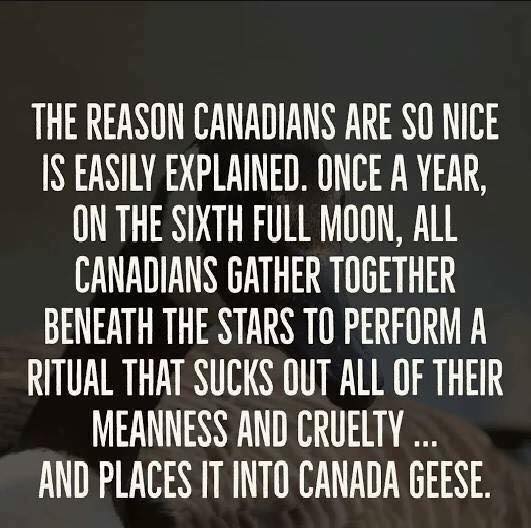 This is for all you educated people that think uneducated people are dumb. Let's see how this works out for you and your family if this country keeps pushing for socialism.
CRITICAL LIFE LESSON .
"Do you know how to catch wild pigs?"..
There was a chemistry professor in a large college that had some exchange students in the class. One day while the class was in the lab, the professor noticed one young man, an exchange student, who kept rubbing his back and stretching as if his back hurt.
The professor asked the young man what was the matter. The student told him he had a bullet lodged in his back. He had been shot while fighting communists in his native country who were trying to overthrow his country's government and install a new communist regime. In the midst of his story, he looked at the professor and asked a strange question. He asked: "Do you know how to catch wild pigs?"
The professor thought it was a joke and asked for the punch line. The young man said that it was no joke. "You catch wild pigs by finding a suitable place in the woods and putting corn on the ground. The pigs find it and begin to come every day to eat the free food".
"When they are used to coming every day, you put a fence down one side of the place where they are used to coming. When they get used to the fence, they begin to eat the corn again and you put up another side of the fence". "They get used to that and start to eat again.
You continue until you have all four sides of the fence up with a gate in the last side". "The pigs, which are used to the free corn, start to come through the gate to eat that free corn again. You then slam the gate on them and catch the whole herd".
"Suddenly the wild pigs have lost their freedom. They run around and around inside the fence, but they are caught. Soon they go back to eating the free corn. They are so used to it that they have forgotten how to forage in the woods for themselves, so they accept their captivity."
The young man then told the professor that is exactly what he sees happening in America . The government keeps pushing us toward Communism/Socialism and keeps spreading the free corn out in the form of programs such as supplemental income, tax credit for unearned income, tax exemptions, tobacco subsidies, dairy subsidies, payments not to plant crops (CRP), welfare entitlements, medicine, drugs, etc., while we continually lose our freedoms, just a little at a time as the government forces us to participate in many of these programs whether or not we want to.
One should always remember two truths: There is no such thing as a free lunch, and you can never hire someone to provide a service for you cheaper than you can do it yourself. If you see that all of this wonderful government "help" is a problem confronting the future of democracy in America, you might want to share this with your friends.
God help us all when the gate slams shut!
Quote for today: "The problems we face today are there because the people who work for a living are now outnumbered by those that vote for a living."