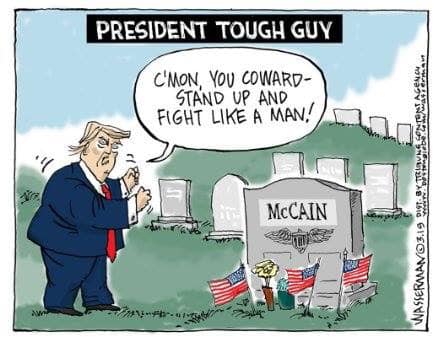 he got away scot-free.money talks 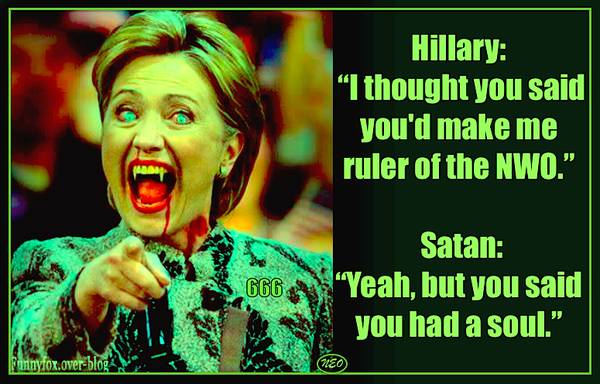 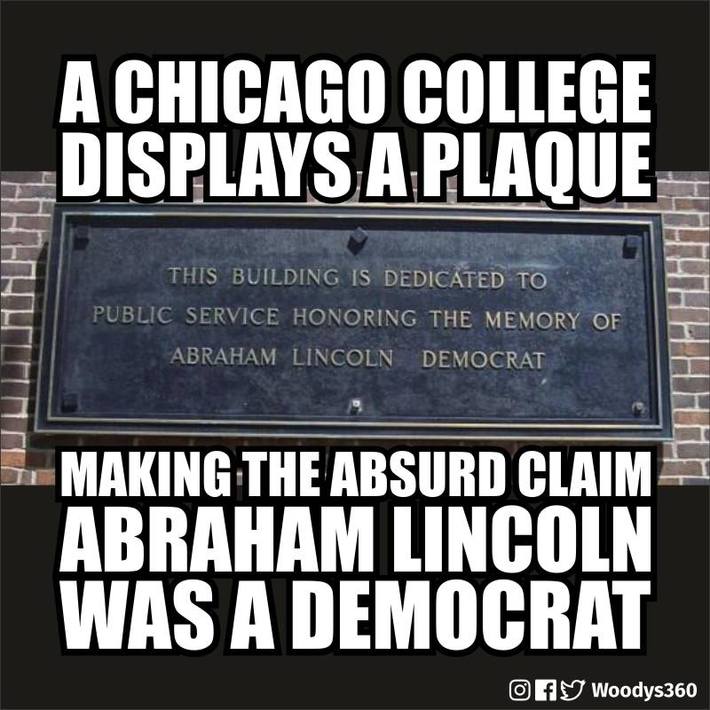 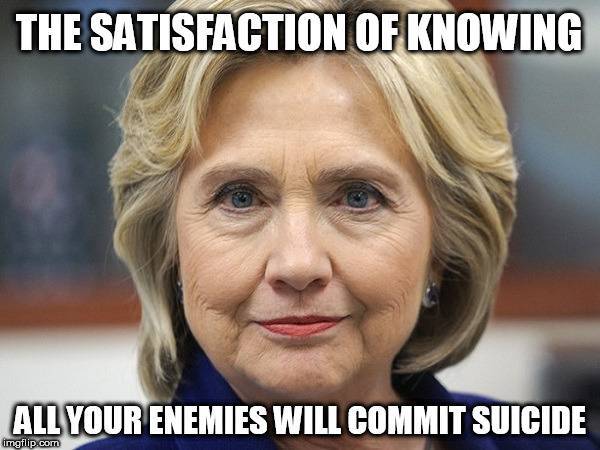 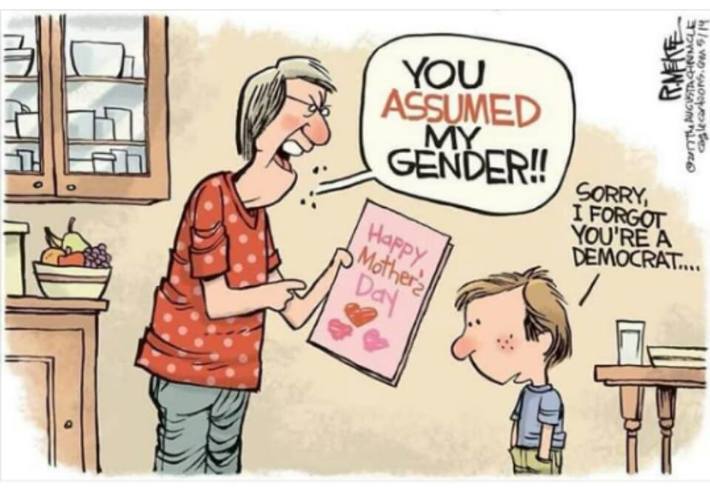 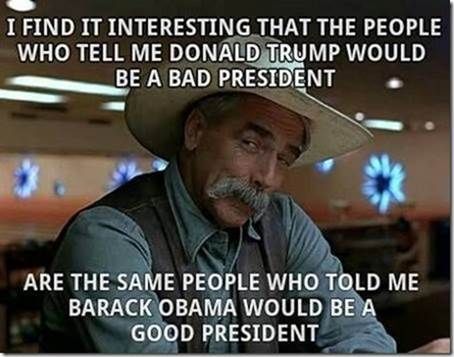