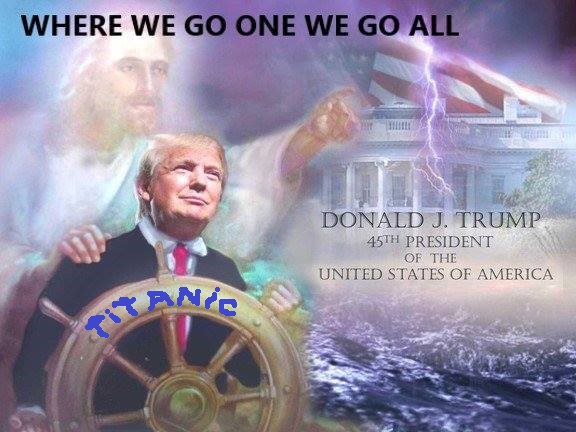 it must suck to be miserable 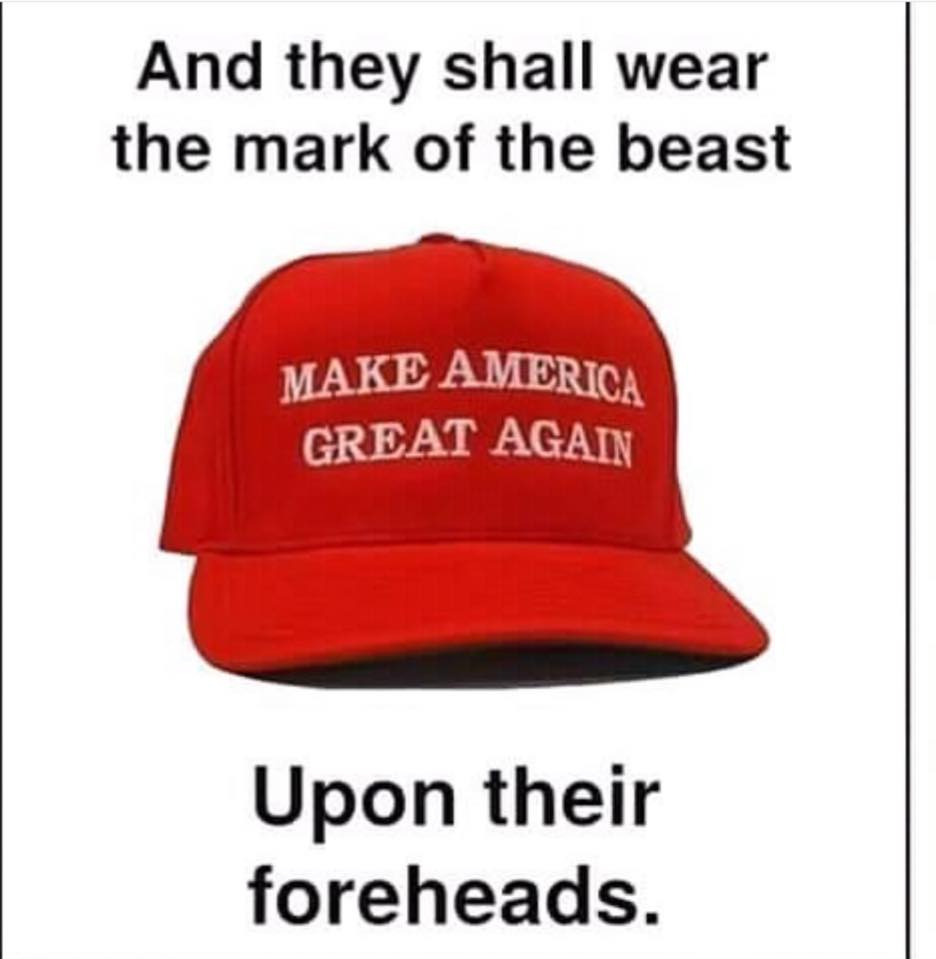 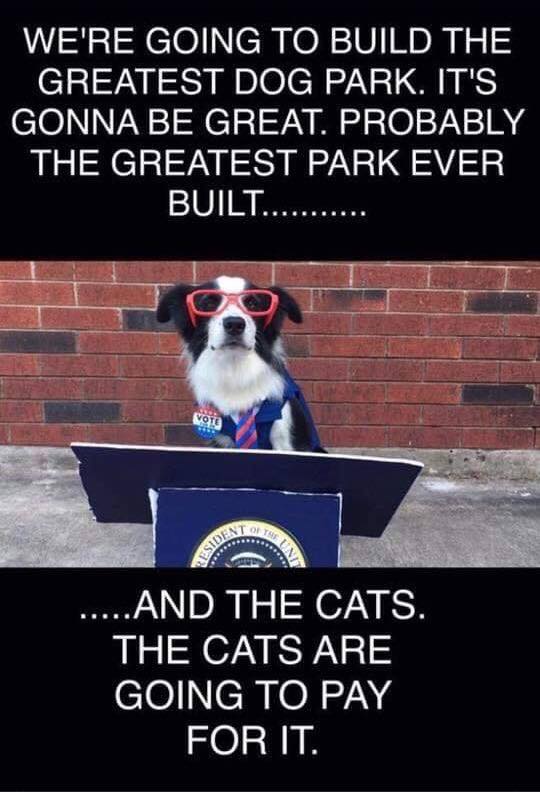 I went with several friends to a restaurant in Texas and after the meal went to pay. Unknowingly, the $20 bill I had in my wallet had “Trump Lives Here” written in permanent marker on The White House. The cashier looks at it and says I can’t take this money its invalid because it’s been defaced. I’m like you gotta be shittin' me ? The kid holds his ground and says you have to give me some other form of payment like a credit card or something. I said I can’t this is all I got, and he tells me then you need to go to an ATM and get valid currency. I went with “nope, the money works you can take it.” Kid goes, but I’m not going to so I called the cops.
By now several people had gathered around the register and when the cops arrive the standard “what seems to be the trouble here?” Before I can say anything the kid says “this man is attempting to pass counterfeit currency which has been defaced and I’m not accepting it.” Cop says "let me see the bill”.
Upon examination the cops says “Son, there are millions of bills with writing on them and it is valid currency so kindly take it and give the gentleman his change.” Kid says “Nope I’m not taking it.” Cop says "why not ?” Rubber hits the road and the kid says “Because anything with Trump’s name on it disgusts me, he’s not my President.”
Cop pauses for a second, looks down and proceeds to say “Ok here’s the deal, take the money and give the gentleman his proper change or his lunch is free today because he’s trying to pay you for the meal.” The kid still refused, and the cop tells me “Have a nice day sir, you are free to go" Then looks at the kid and says "I guess when word gets out that meals are free if Trump’s name is written on a $20 bill on The White House this place will get swamped with people wanting to eat for free." 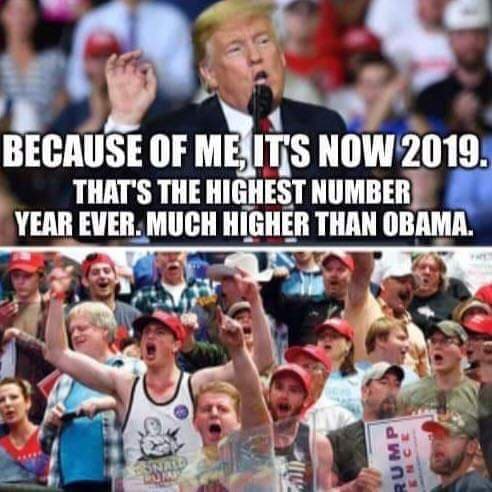 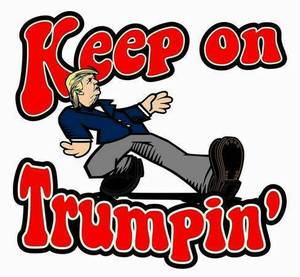 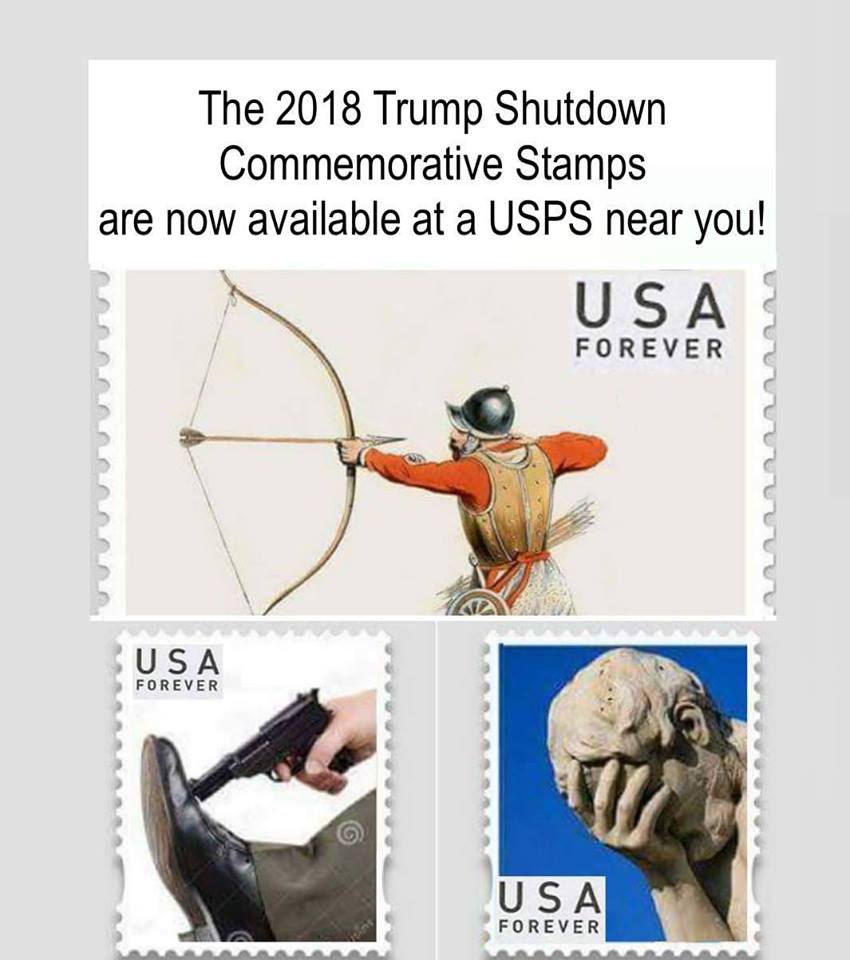 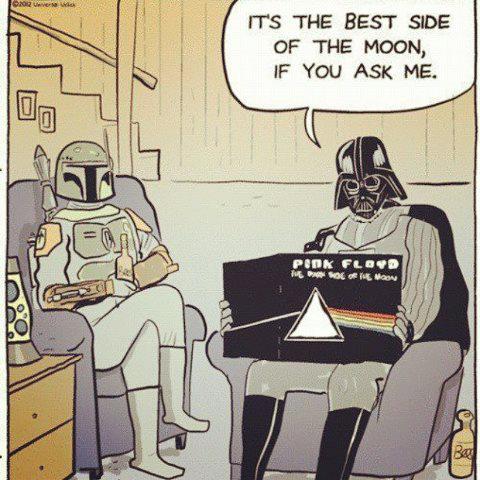