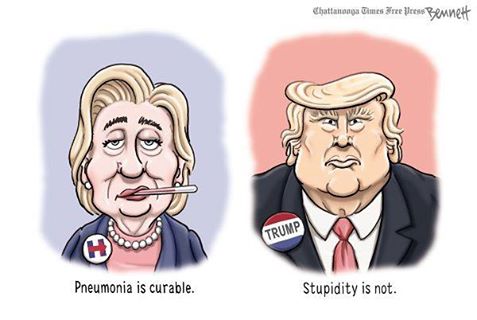 Just heard that Trump has decided not to provide his medical records AGAIN! Seems he doesn't want anyone to know about his lobotomy. 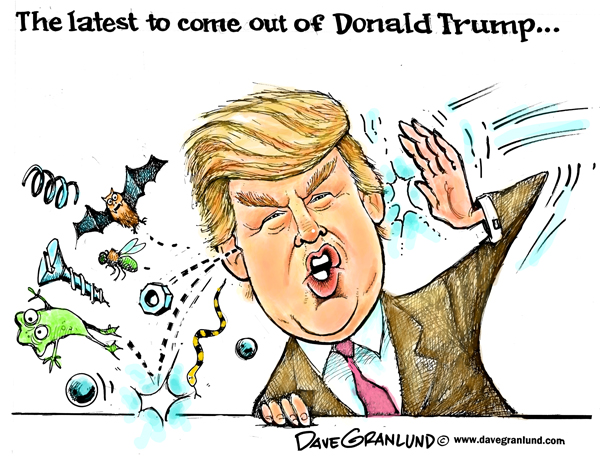 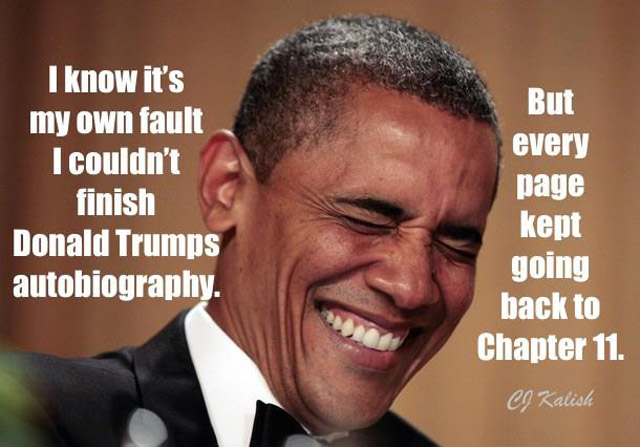 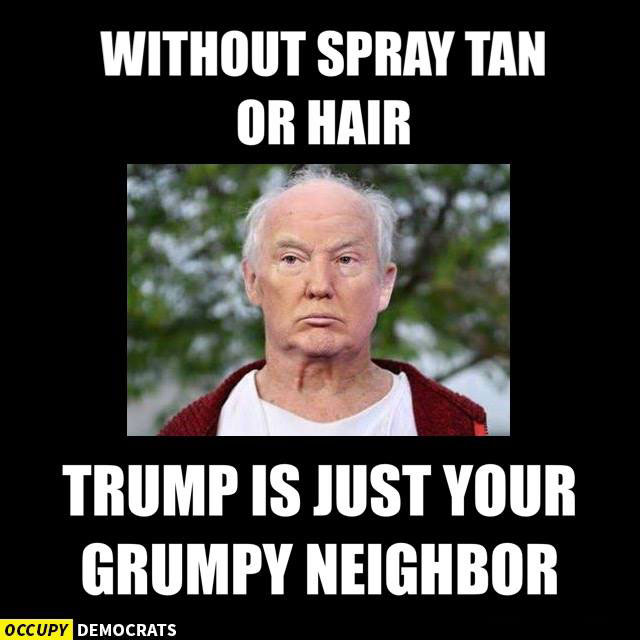 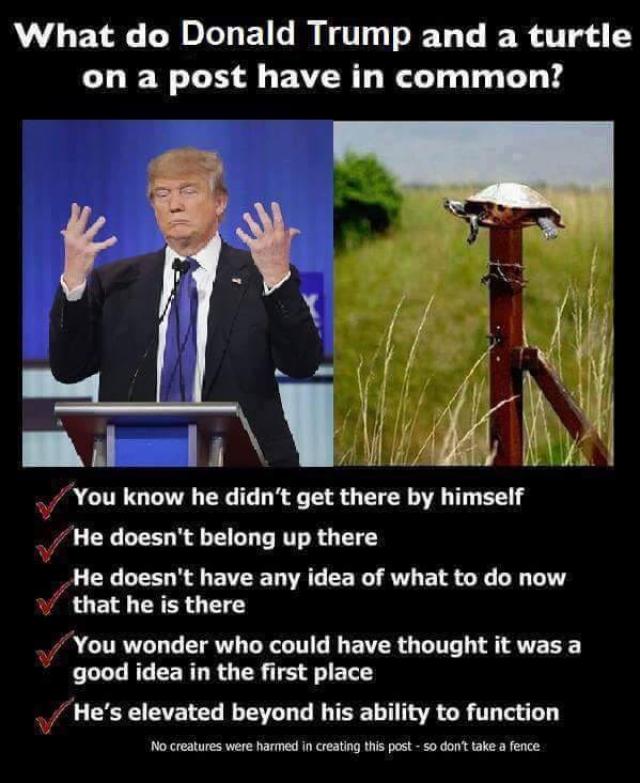 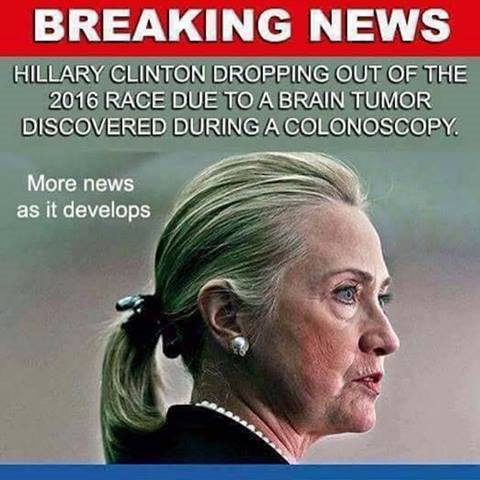 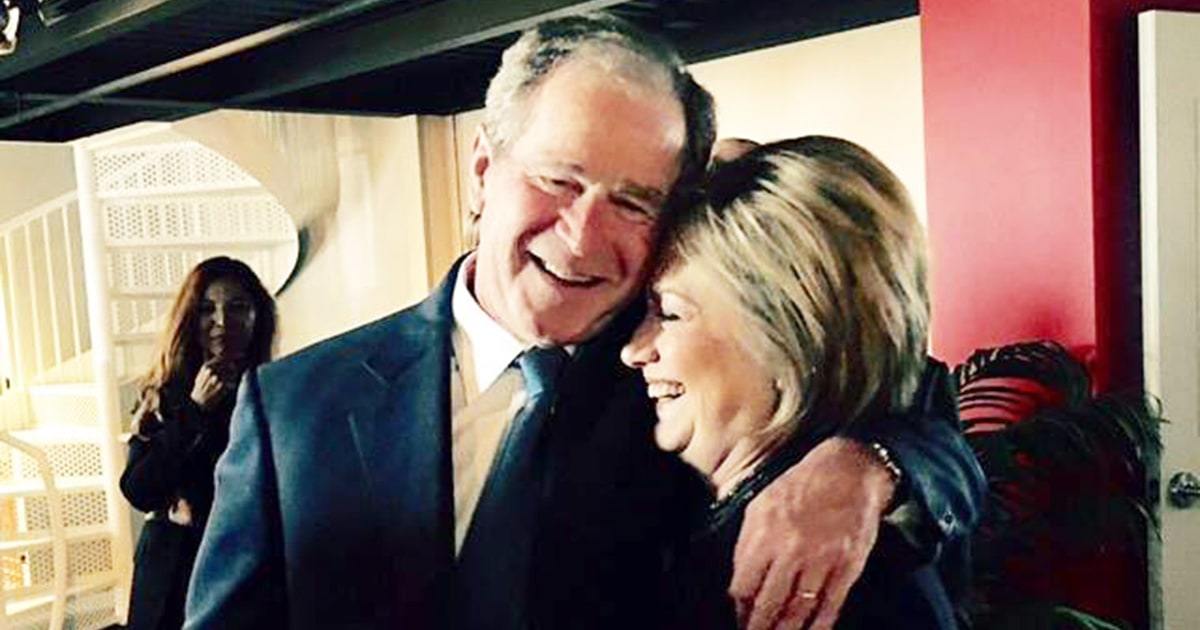 And of course, you heard about Trump inviting the Pope for lunch on his mega yacht?

The Pope accepted, and during lunch, a puff of wind blew the Pontiff's hat off, right into the water. It floated off about 50 feet, then the wind died down and it just floated in place
The crew and the security team were scrambling to launch a boat to go get it, when Trump waved them off, saying "Neva mind, boys, al git it."

The Donald climbed over the side of the yacht, walked on the water to the hat, picked it up, walked back on the water, climbed onto the yacht, and handed the Pope his hat.

The crew was speechless. The security team and the Pope's entourage were speechless. No one knew what to say, not even the Pope.

But that afternoon, NBC knew how to cover the story. Their banner headline read,
"TRUMP CAN'T SWIM!" 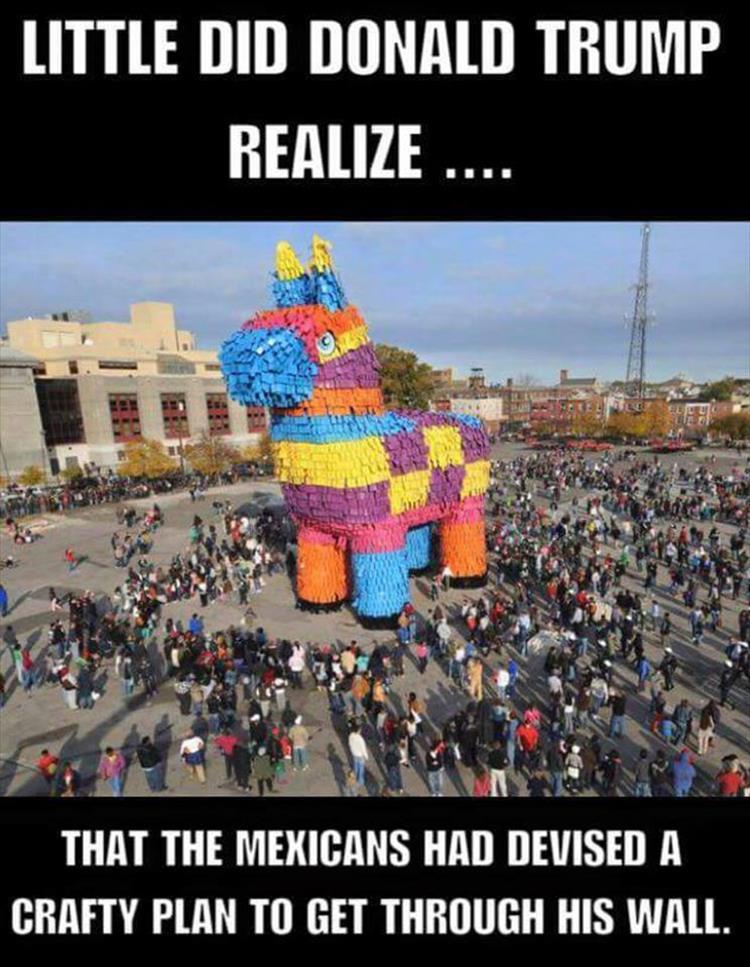 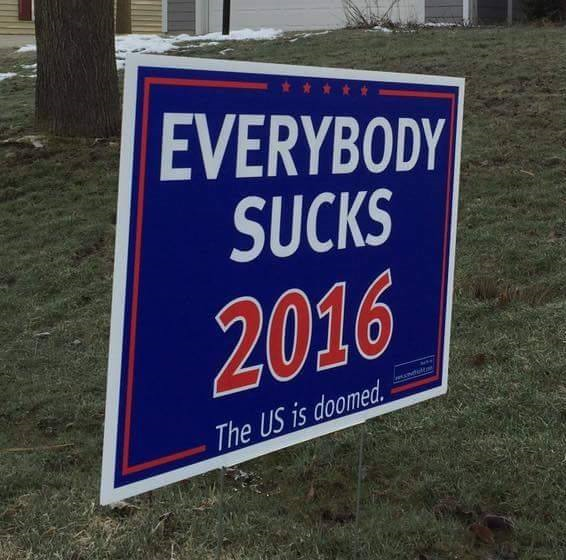