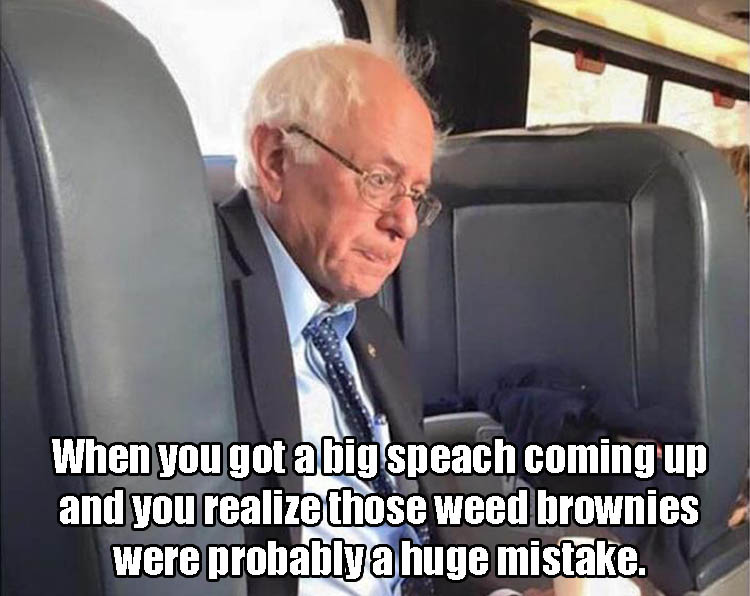 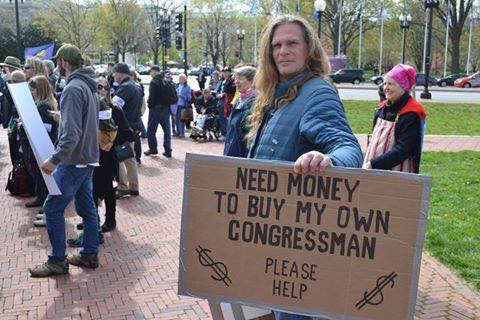 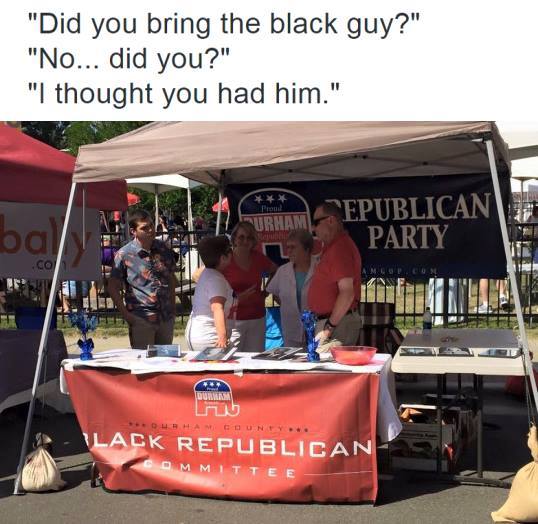 IN ORDER TO BRING ABOUT FURTHER INTEGRATION WITH THE SINGLE EUROPEAN CURRENCY, THE EURO; ALL CITIZENS OF THE UNITED KINGDOM OF GREAT BRITAIN AND NORTHERN IRELAND MUST BE MADE AWARE THAT THE PHRASE "SPENDING A PENNY" IS NOT TO BE USED AFTER 30th May 2016.

IT IS HOPED THAT THIS WILL BE A GREAT RELIEF TO EVERYONE.

IF YOU HAVE ANY QUESTIONS, JUST GIVE ME A TINKLE. 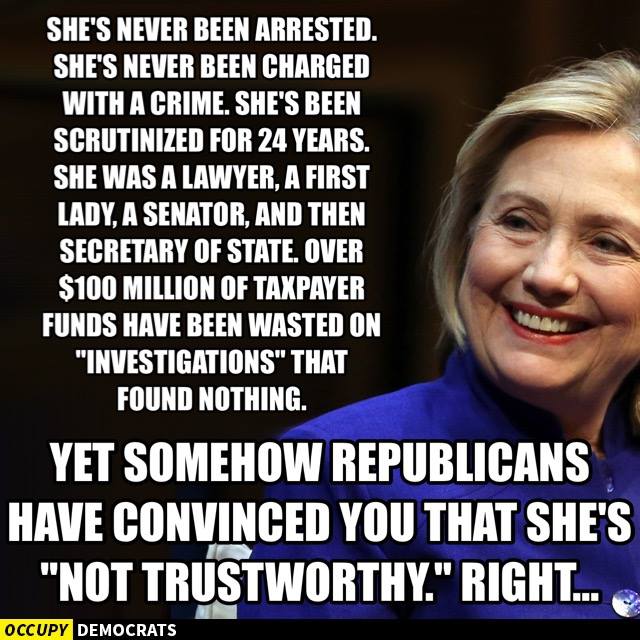 At the end of the lecture, he asked are there questions?

An officer stood up and asked, "Will there be a third world war? And will Russia take part in it?"

The general answered both questions in the affirmative.

Another officer asked, "Who will be the enemy?"

The general replied, "All indications point to China".

Everyone in the audience was shocked. A third officer remarked,
"General, we are a nation of only 150 million, compared to the 1.5
billion Chinese. Can we win at all, or even survive?"

The general answered, "Just think about this for a
moment: In modern warfare, it is not the quantity of soldiers that
matters but the quality of an army's capabilities. For example, in the
Middle East we have had a few wars recently where 5 million Jews
fought against 150 million Arabs, and Israel was always victorious."
After a small pause, yet another officer from the back of the auditorium asked: "Do we have enough Jews ? 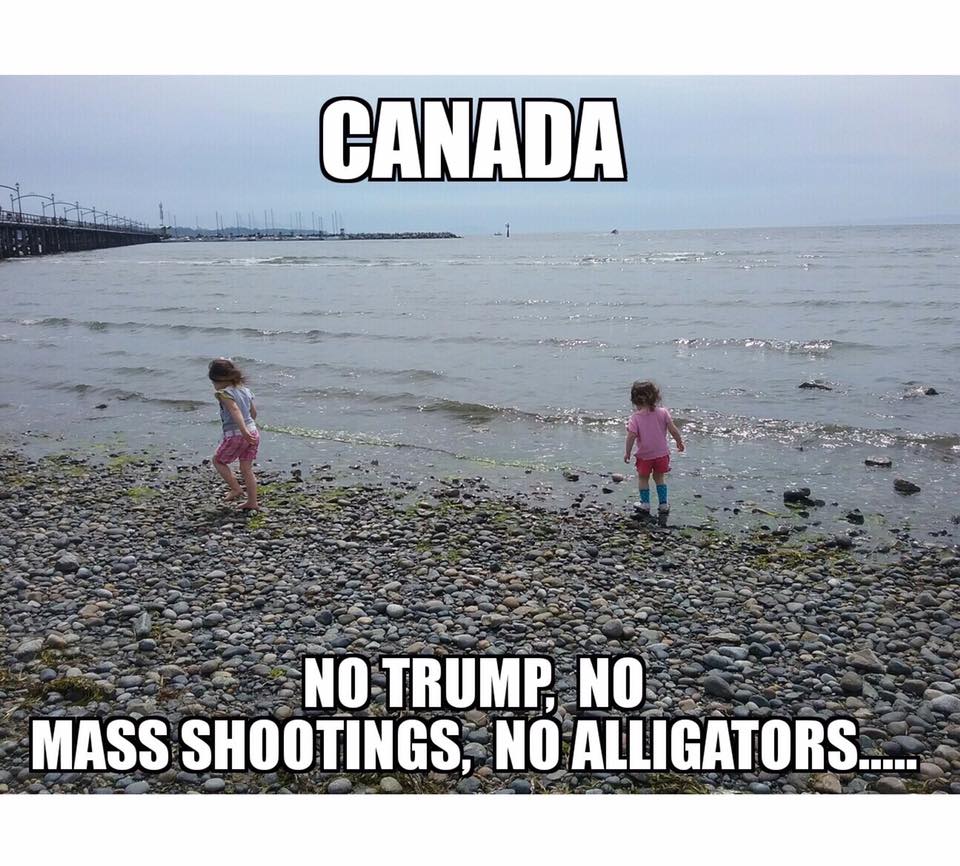 Everyone has a right to be stupid. Politicians just abuse the privilege. 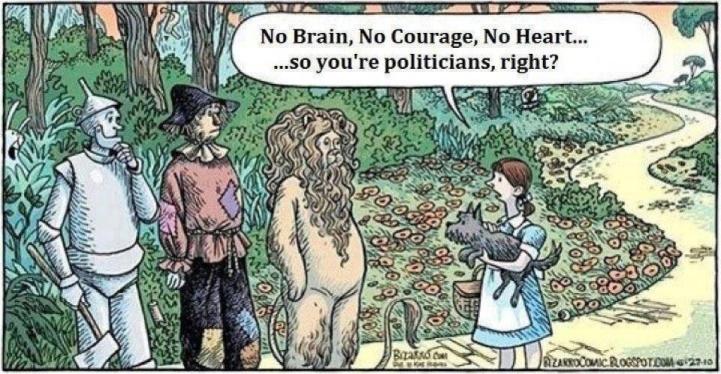