Trump is not a politician. He does not have a list of IOU's from donors longer than a witches dream.

"A witches dream" - What the fuck are you talking about ?

Never mind - You've just tied a Palin supporter for the stupidest person on the internet I've ever heard. This was four years ago, and I've never forgotten it - It was INCREDIBLY stupid, so completely brain-dead about how politics works, an utter dumbfuck (like you) who was still convinced that she was an expert.

Anyway, this Palin suckup was seriously tried to argue that Palin "wasn't in politics" anymore, purely because she'd bailed on her governorship; In this moron's mind, if you didn't currently hold elected office, then you were officially "not in politics". Never mind that Palin was playing coy with the media, tearing around the country on a "NOT-a-campaign-bus", chasing the primaries and butting in to camera shots and sidewalk interviews to mug at the audience and say "I'm NOT running for president - Maybe". This was while she was still getting paid to flap her gums about (gasp) politics and other things she didn't have a fucking clue about on FOX News.

I asked the moron if that meant that the other six candidates - Excepting Ron Paul, who was a sitting senator - Were "not in politics" ?  Did it mean that none of the candidates' staff, their media flacks, campaign volunteers or their grassroots runners - Were none of them "in politics" ? These losers who were making international horses asses of themselves running for one of the most political jobs in the world - Not "in politics" ?

You remind me of that dumbass a lot, darroll. Dead from the redneck up, selfish, stupid, vain, loud, ignorant, probably an alcoholic and proud of it - Was that your mom, by any chance ? 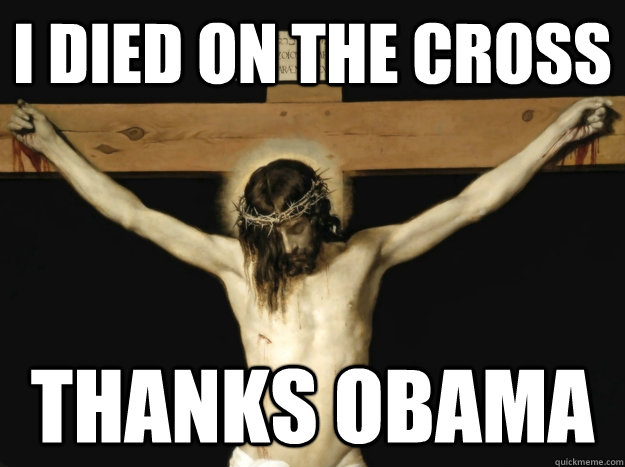 It's not Obama's fault. He has proven that he would not hurt a flea. 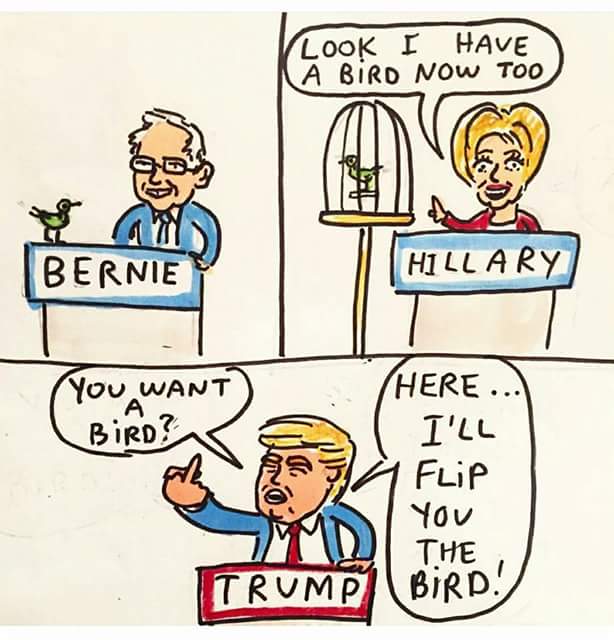 You can tell that Trump is no politician. Politicians go into smoke filled rooms and discuss ways of getting all of the money in their personal accounts.

Really ? You think that's the only way that politicians get things done ? Like a scene out of a 1930's movie ? And that still holds true today ?

Are you saying that anybody you ever voted for - Nixon, Reagan, Hitler, Batista, Idi Amin, Palin, or whichever white-trash idol you went for - Never did set foot in a smoky backroom, which somehow proves that they're NOT politicians ?

Answer me, darroll - How goddamn stupid ARE you ?  I'm serious. You're INCREDIBLY ignorant. Are you mentally handicapped ? Do you have brain development issues ? Were you kicked in the fucking head by a horse ? Did your mom drink heavily while she was pregnant with you ?
I'm not kidding, darroll. You're so uninformed, deluded and clueless, you really and truly do come off as someone below the average mental function level. Your pride at being this way is something else altogether, but you honestly appear to be mildly retarded; It could also partially explain why you regard being subnormal as some sort of accomplishment on your part, something for which you should be admired and congratulated.

And it's entirely possible that you are literally too stupid to understand anything I've written in this post. If you weren't such a vicious, punk-ass bigoted asshole, I'd genuinely feel sorry for your unfortunate condition.

But being disabled only gets you a certain amount of pity and attention. Handicapped or not, darroll, you're still a mean-spirited, selfish, gutless son of a fucking bitch, so - Fuck You, asshole.

No brains, no headaches

Trump is the only man running.

The rest of them are lying wimps.

Is that why all of these sites (which even conservatives admit are accurate) rated Trump as the biggest liar on the campaign trail ?

Just answer my question, darroll: Are you retarded ?

I'm curious as to why you won't answer that question; God knows you're not ashamed of being a drunk or a bigot or a liar or a traitor or a misogynist or an all-around puppy-kicking prick, so why wouldn't you boast about having a room-temperature IQ ?

Do you think that nobody already knows that you're stupid ? Are you so fucking dumb that you actually believe you're fooling people ?

Wait. I bet I know what it is : You do know somebody who is profoundly retarded - And you use him or her as your standard for intelligence, just so you can have a bar so low that even you can stumble over it.

Yep, I bet that's it - You're not as bad as that guy, so that must mean that you're some sort of genius. I bet you even hold that poor bastard in contempt, because he doesn't measure up to big brave you.

I can easily see you bragging about beating a guy in a foot race, too - And being careful not to tell anyone that the other guy was in an iron lung. That sounds exactly like something you'd do, darroll.....