See what we got. 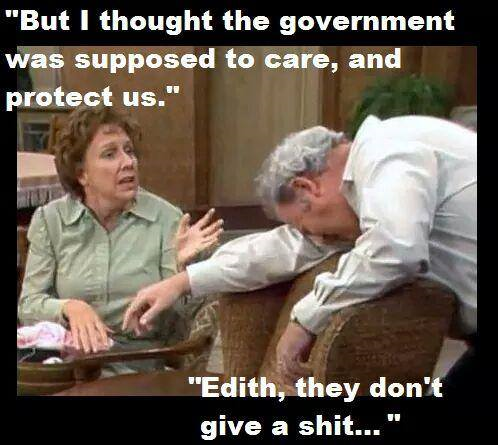 Does the welfare office?

I know all corporations are leaving the US as fast as possible.

What IS your point, darroll ? Do you even HAVE a point, other than one on your head ?

What are you saying ? That, yeah, they "hire people", but then they ditch those same people they hired when they turn around and leave the good ol' USA anyway, even though they keep the tax write-off they got by swearing they wouldn't leave the USA - But you still wanna suck their dicks, because you have such admiration for a "smart businessman" ?

Whether or not you realize it, dumbass, you've made it clear (more than once) that you think a corporation that rips off the taxpayer and then gets the fuck out of Dodge is a great fucking idea, that the bastards in charge are geniuses - As long as you hold stock in that company, anyway.

You don't appear to give a second thought to the regular folks who get shafted by that kind of business tactic, or you write them off as "tough shit for them" or collateral damage" - While you expect us to pat you on the back for your "business smarts" and swoon at what a gigantic patriot you are for thinking that way.

Do you even know that you've said that here, several times, you piece of shit ? It wouldn't surprise me if you didn't, because you're about as smart as you are a good American or even a decent human being.

Guess who picks up the slack when that corporate tax money is taken out of the revenue stream? You do. Now I can still give you a tax break but you will have to learn to live without roads, drinkable water, real meds in your prescriptions, internal or external security, and don't bother to call the fire department if you house is on fire.  The current budget bill that may be passed any minute contains another $700 Billion in Tax breaks, 60% which will be for the Wealthy class.

Permalink Reply by funesthememorious on December 17, 2015 at 8:36am 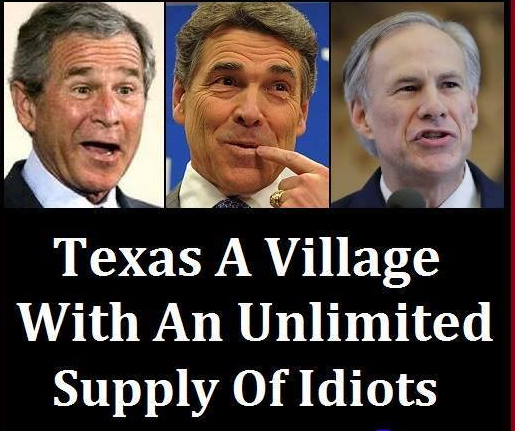 The people are screwing themselves.

The libs taxed them out of town.

No wonder we now love Cuba.

Your baby, you rock it.

My guess is that you used to call yourself an "small businessman", to add a sheen of respectability to what you actually did, which was something fucking horrible - Like stealing flowers from local graves and selling them at a huge mark-up, or charging a fee to handicapped people to use the sidewalk in front of your house.

You got busted, had your shitty little scam shut down, and to this day, you blame the government and "liberals" and communism and black people and  everybody else you hate who succeeds at an honest job, rather than admit you were just another sleazy little crook. You dress your assholishness up by wrapping yourself in the flag like other right-wing lying scum such as Oliver North or Joe McCarthy, and you're easily stupid enough to actually believe your own bullshit.

We can't even make ice cream around here thanks to the liberals.

No wonder they want to raise the minimum wage. McDonalds is our major employer.

You're just a fucking stupid coward, darroll. Nothing but a big stinking bag of booze and hate and ignorance and self-pity.

Plus - I'm pretty sure you've been lying out your ass about this whole "The liberals closed the ice cream factory" thing  - I've searched the internet, and there's not one goddamn story about dirty-liberal gubmint regulators closing any ice cream factories anywhere, let alone in Boise - Because, if it had actually happened, there'd be indignant fat assholes like you, screaming to high heaven about it.

I bet what really happened is that some shithole Dairy Queen imitator that you loved went out of business, simply because their product flat-out stunk, or the owner got caught cheating on his taxes, or tried to rape a teenage employee - Just another other typically miserable, dumb redneck failure - And you've simply re-arranged the facts in your head until they suit your bullshit delusion of a big lefty conspiracy against ice cream.

Foster Farms Dairy’s ice cream plant in Oregon will close, laying off more than 75 workers, because its new owners found they couldn’t upgrade the century-old operation.

The business, best known as Deluxe Ice Cream, began in 1913. Foster Farms of Modesto, Calif., acquired the aging plant in 2010, when the company bought the Matterhorn Group Inc. in a bankruptcy sale.

“It’s nearly 100 years old,” said John Segale, a Foster Farms spokesman. “And that was part of the problem.”

Layoffs of the plant’s 75 full-time employees and 25 seasonal part-time workers will most likely begin around Oct. 1. 