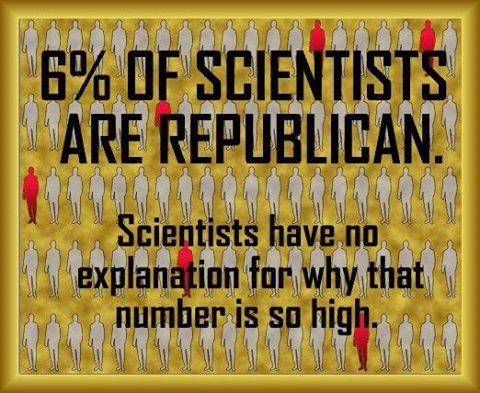 They surely are overworked.

The others are looking for a melting ice cube in summer. 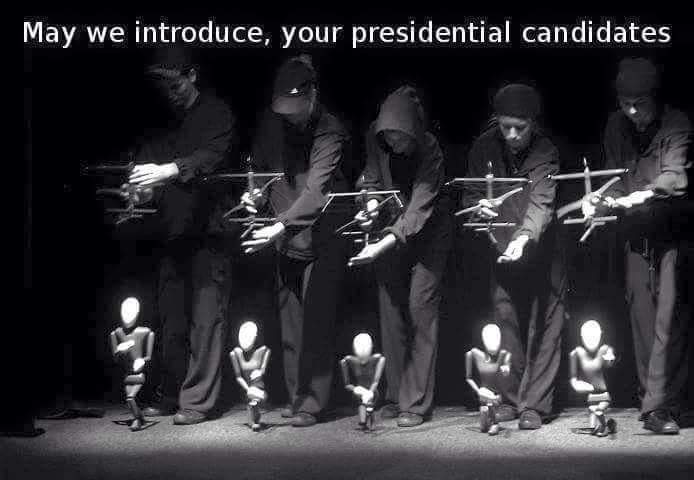 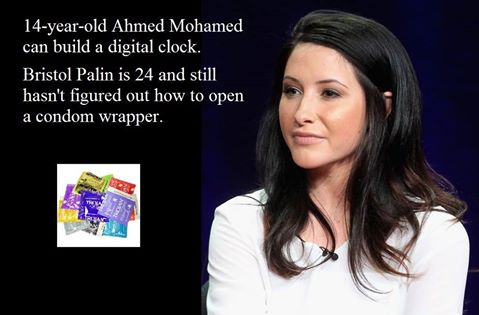 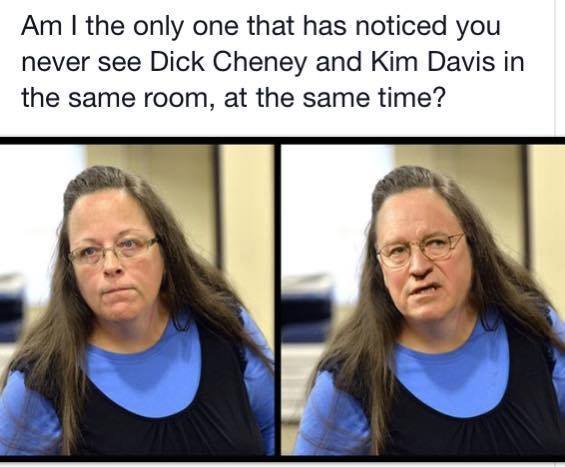 Some bullshit right-wing, christian, tax-shelter "institute" gave that bigoted bitch one of their meaningless awards yesterday, and they actually had the gall to favorably compare Rosa Parks, Martin Luther King Jr and Abraham Lincoln to HER - Stating that they, too, had the courage to "stand up for what was right".

Jesus H. Fucking Christ. Does anybody hear doubt for a second that the scum who gave her that award would have cheerfully lynched Rosa Parks, Martin Luther King or Abraham Lincoln if they could have gotten their hands on them back then ?

This is the woman that proclaims she doesn't want the attention. Then you see her walking out of her office building with her arms raised in the air like she just beat the champion boxer in the world. What a f#cking hypocrite. 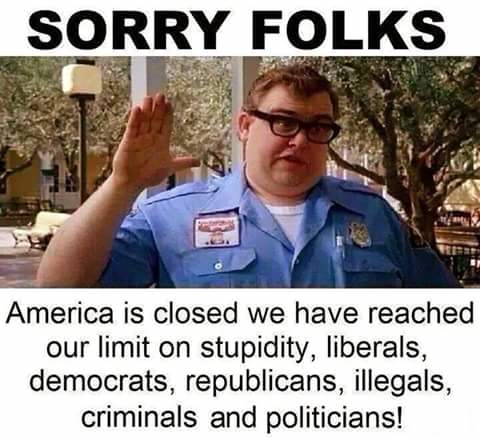 The dopes are not smart enough to cause any problems.

Permalink Reply by Snagg on September 23, 2015 at 4:16pm
True - Dopes like darroll are generally harmless - Until they get together in a herd and start voting. Then they cause all sorts of problems. Fucking idiots. We sit around and bitch and cry about how hard life is.