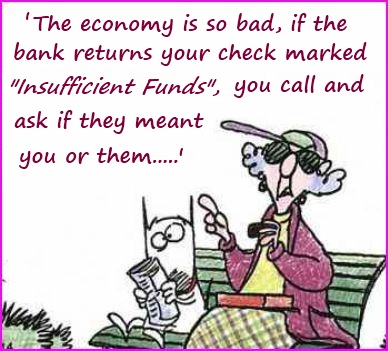 "BLONDE WOMAN SHOT IN BACK OF HEAD"

Linda Brunette, 29, a resident of San Diego, was visiting her in-laws, after that she went to a nearby supermarket to pick up some groceries.

Later, her husband noticed her sitting in her car in the driveway with the windows rolled up and with her eyes closed, with both hands behind the back of her head. He became concerned and walked over to the car. He noticed that Linda's eyes were now open and she looked very strange. He asked her if she was okay, and Linda replied that she had been shot in the back of the head and had been holding her brains in for over an hour.

The husband called the paramedics, who broke into the car because the doors were locked and Linda refused to remove her hands from her head. When they finally got in, they found that Linda had a wad of bread dough on the back of her head. A Pillsbury biscuit canister had exploded from the heat, making a loud noise that sounded like a gunshot, and the wad of dough hit her in the back of her head. When she reached back to find out what it was, she felt the dough and thought it was her brains. She initially passed out but quickly recovered.

Linda is a blonde, a Democrat, and an Obama supporter, but that could all be a coincidence. The defective biscuit canister was analyzed and the expiration date was from 2008, so it was determined to be Bush's fault.

President Barack Obama
was in the Oval Office when his telephone rang.
"Hello, President Obama " a heavily accented southern voice said. "This is Archie,
down here at the Joes Crab Shack, HoustonTexas, I am callin' to tell ya’ll
that we are officially declaring war on ya!"
"Well Archie," Barack replied, "This is indeed important news !
How big is your army ?"
"Right now," said Archie, after a moments calculation "there is myself, my cousin
Harold , my next-door-neighbor Randy, and the whole dart team from Hooters.
That makes eight!"
Barack paused. "I must tell you Archie that I have one million men in my army
waiting to move on my command."
"Wow," said Archie. "I'll have to call ya back!"

Well, sir," said Archie,
"we've all sat ourselves down and had a long chat over a few beers, and come to
realize that there's just no way we can feed two million prisoners.." 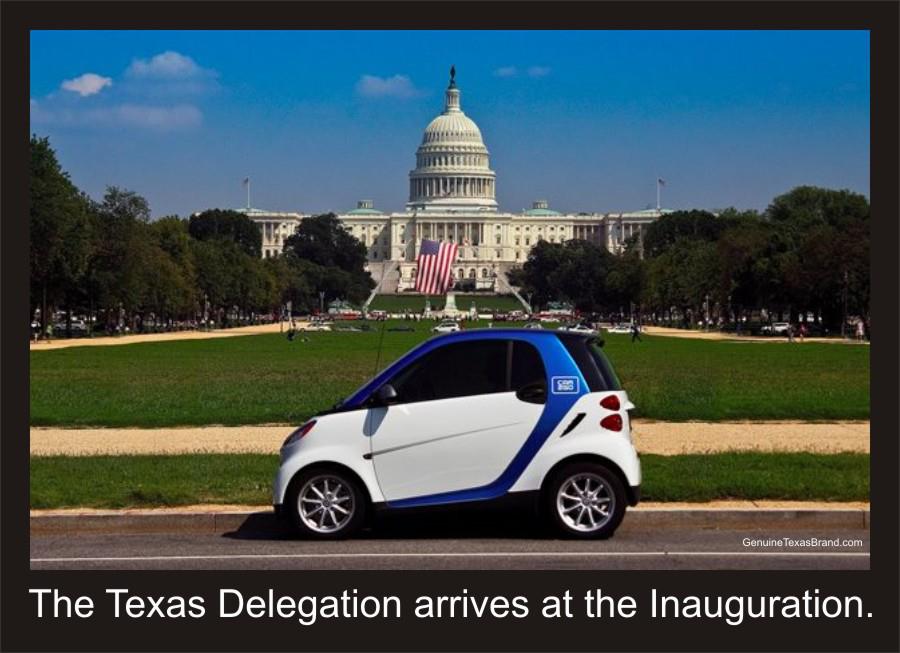 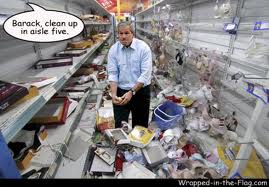 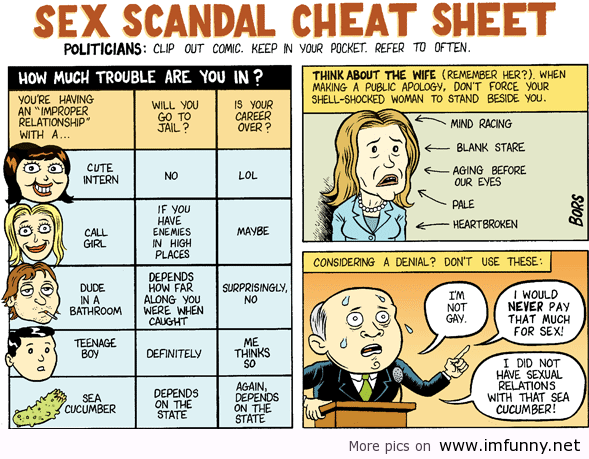 I don't see anything wrong with her.

It was her kids? fault.