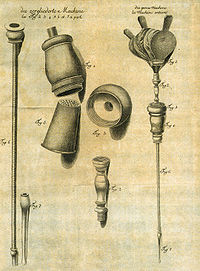 Permalink Reply by blondie 11 on September 24, 2009 at 7:54pm
I do not think I will tell you what I learned today--clue---I will have blood work done next week and MRI soon. The rest of the story will come later.

Aggie hug with a prayer.

Permalink Reply by stillgoing on September 26, 2009 at 5:05pm
Prayers and hugs for you.

Permalink Reply by HAVE_A_HEART on September 24, 2009 at 9:50pm
I learned that Country music star Jack Ingrahm is not smarter then a 5th grader!