I had the same problem in FL. a couple of weeks ago too Aggie! Really sucked!! 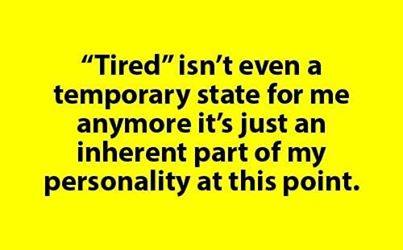 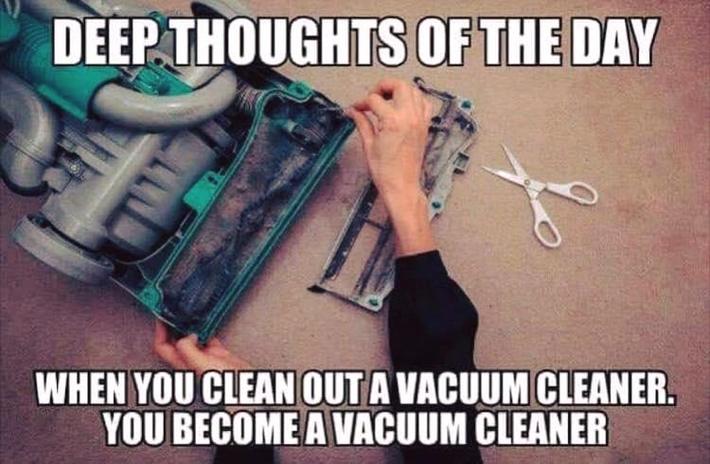 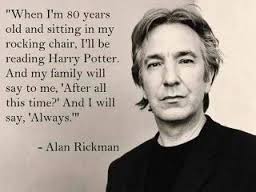 SOME NEW – SOME OLD…
For those of you who need to know everything, read these “gee whiz” items!
The liquid inside young coconuts can be used as a substitute for Blood Plasma.
No piece of paper can be folded in half more than seven (7) times. Oh, go ahead ... I'll wait.
Donkeys kill more people annually than plane crashes or shark attacks.
(So, watch your Ass).
You burn more calories sleeping than you do watching television.
Oak trees do NOT produce acorns until they are fifty (50) years of age or older.
The first product to have a bar code was Wrigley's gum.
The King of Hearts is the only King WITHOUT A MUSTACHE.
Venus is the only planet that rotates clockwise. (Since Venus is normally associated with women, what does this tell you?) That women are going in the 'right' direction...!
Apples, not caffeine, are more efficient at waking you up in the morning. Ergo - “an apple a day…."
Most dust particles in your house are made from DEAD SKIN!
The first owner of the Marlboro Company died of lung cancer. So did the first 'Marlboro Man'.
Walt Disney was afraid of MICE!
PEARLS DISSOLVE IN VINEGAR!
The ten most valuable brand names on earth: Apple, Coca Cola, Google, IBM, Microsoft, GE, McDonalds, Samsung, Intel and Toyota, in that order.
It IS possible to lead a cow upstairs, but, NOT downstairs. A duck's quack doesn't echo, and no one knows why.
Dentists have recommended that a toothbrush be kept at least Six (6) feet away from a toilet to avoid airborne particles resulting from the flush. (I keep my toothbrush in the living room now!)
And the best for last.....
Turtles can breathe through their BUTTS!
(I know some people like that, don't YOU?) 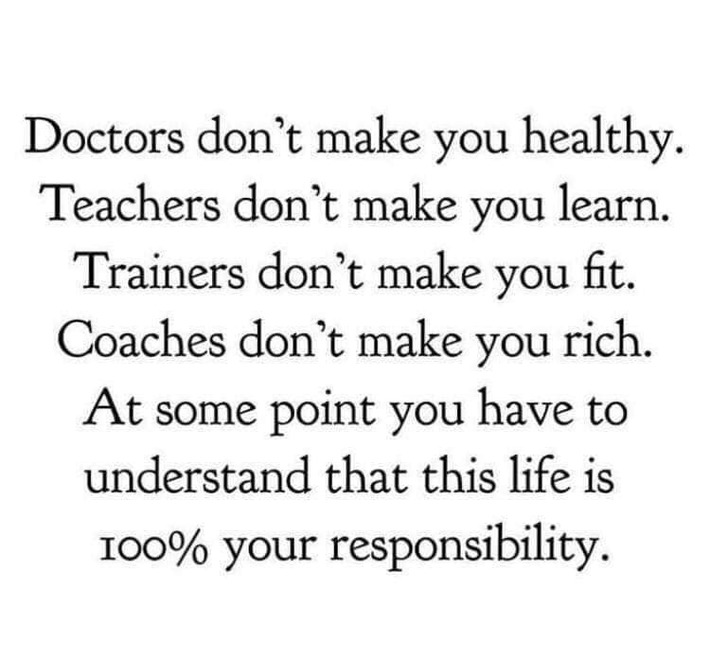