This kumquat marmalade is so delicious and tangy and goes so well with many different foods like scones, toast, oats, and pancakes!
Prep Time10 mins
Cook Time15 mins
Total…
Continue “For a month I have been so uncomfortable. I can barely sleep because this child is so active inside of me. I love her but she… 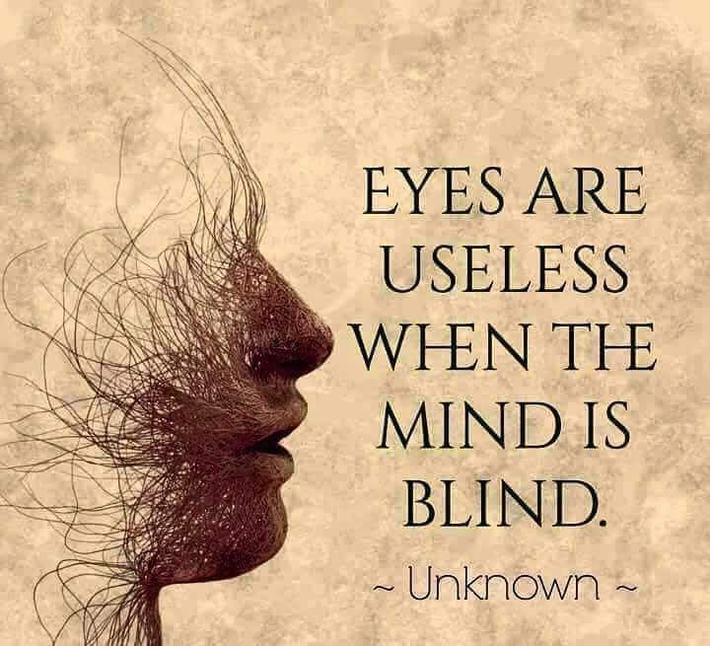 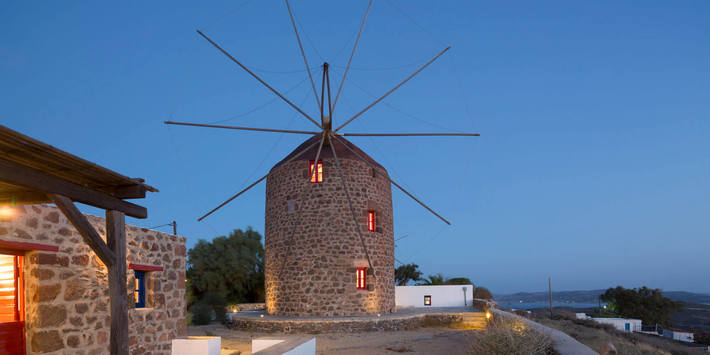 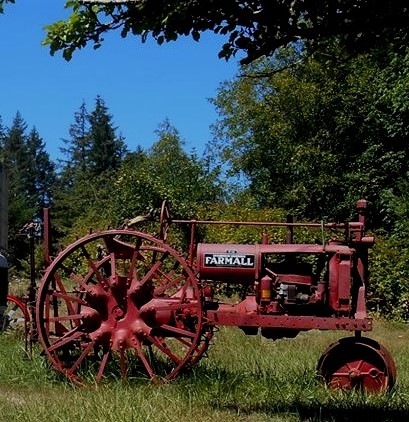