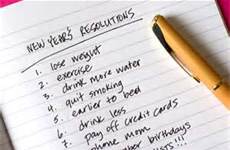 A New Year's wish for my friends

To leave the old with a burst of song
To recall the right and forgive the wrong;
To forget the thing that binds you fast
To the vain…

“The Fruit of the Spirit manifested by the Salvation Ministry
of God the Holy Spirit at the moment of Salvation. Part 2.”

Please join us as we fellowship in the Word of God,…

THE GEEZER TEST (WHAT DO YOU REMEMBER?) 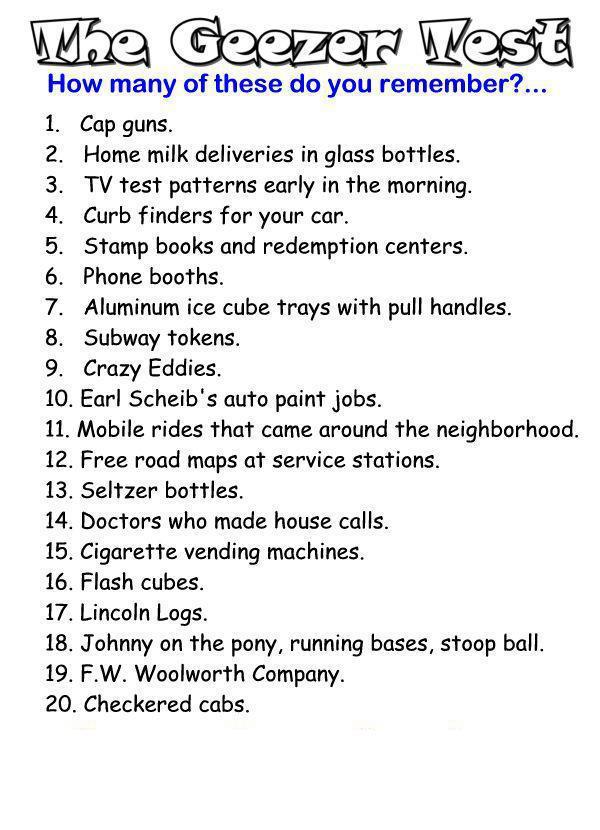 I ventured out on Christmas eve, something I usually don't do. I had an objective (to try and find something specific), but I realized later I had a secondary objective. I wondered if I could find the Christmas spirit in its deepest sense—not just people being transactionally pleasant to each other because it was in their self-interest monetarily. I needn't have worried. My first stop at a store revealed an older man leaving the building I was going to. He was standing there holding the door… Continue

Watched (or listened to) Charles Dickens's "A Christmas Carol" with everyone from Patrick Stewart to Jonathan Winter in the role of Ebenezer Scrooge. Having followed politics the past year, the resonances and parallels to current times were undeniable. I've come to the conclusion that we have way too many people playing that Scrooge role in real life.

The First Christmas Eve in Heaven - Open To Read

The First Christmas Eve in Heaven
For God so loved…
Continue 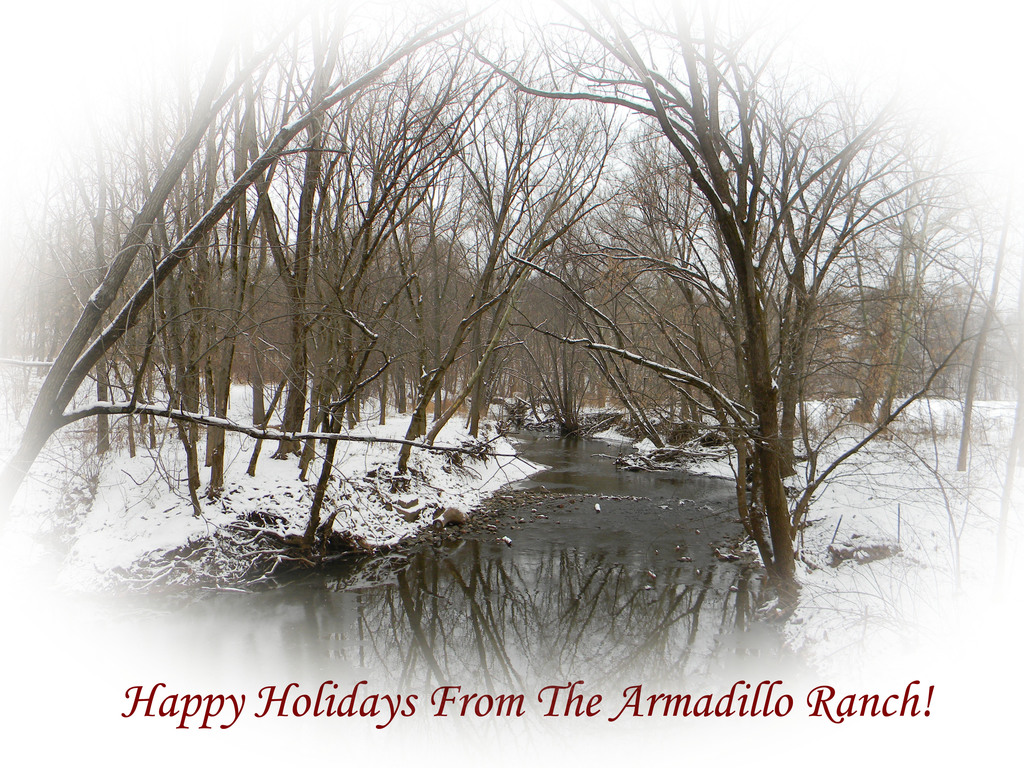 On the new born snow.

Protecting me from harshness,…

Christmas reminds us we are not alone. We are not unrelated atoms, bouncing and ricocheting amid aliens, but are a part of something, which holds and sustains us. As we struggle with shopping lists and invitations, compounded by December's bad weather, it is good to be reminded that there are people in our lives who are worth this aggravation, and people to whom we are worth the same. Christmas shows us the ties that bind…

26 reasons to get it right

History is what happens, or more likely, what we tell ourselves happens. Some events are easy to look up, document and analyze. Others, not so much. As I have lived my own life, I've often mused on why I seem to forget some things, or some truths that I really should remember. Why do humans have to learn so many things "the hard way?" Here we are, once again, as a nation, shaking our heads and trying to deal with the aftermath of yet another mass shooting. After all the similar incidents…