My gratitude for the birthday wishes. 64 today! Where does the time go???

I'm sorry if I made you mad.

Peeking in.  Leaving a hug.

Haha!   Range cubes!   All I have is Purina Layena! 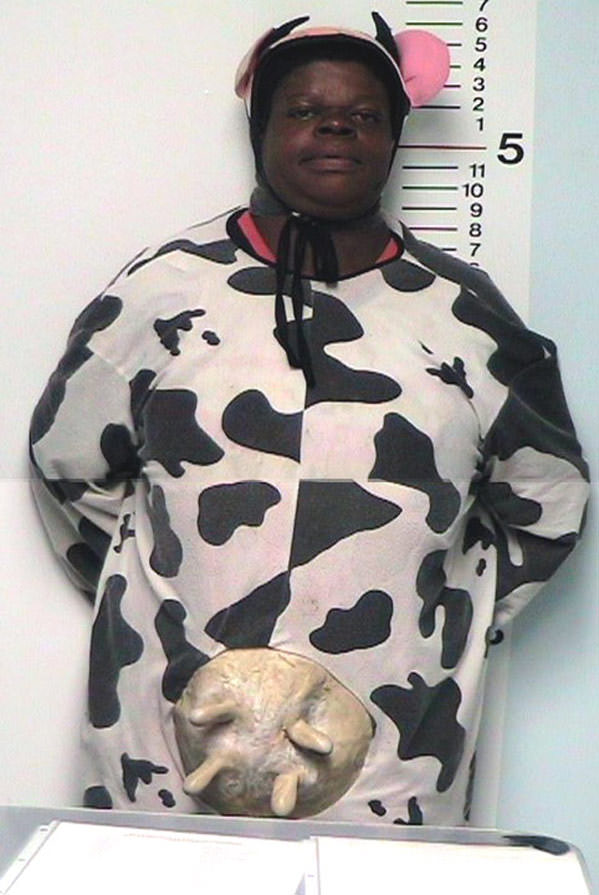 Have a happy (and legal) one, Aggie!

Red Ribbon
Thank you for the surprise gift. I do not see many people here but I never give up. Julia
From the Gift Store

Thank you so much for the birthday wishes.

Thank you, Aggie. I forgot this account and Ning existed.

Hey, Aggie--because people seem to be drifting back here recently, which is GREAT, I have a few ideas about what might make the site a bit easier to navigate and less empty seeming.

On the "Groups" tab, a lot of the groups which show on the first page have not been active for years, and some which have been active recently are lost on later pages. As boss man, is it possible to ask Ning to fix the faulty "Sort by: Most active"  function so that it brings forward active groups which people can actually participate in now. It would make things feel more lively and less confusing. Or has Ning stopped fixing such things? Also, maybe you can be sure that all the "featured groups" are active.

Same deal with the "Members" tab.

I've been joining groups and activating some old groups lately to do what I can to make things look more lived in and appealing. ツ

Thanks for all your work. I'd only just realized that you're now the "owner" of TBD. DUH! I can be VERY slow on the uptake sometimes. 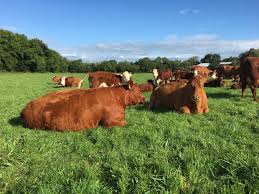 Aggie, thanks for the cute comment on my page!  I will try to get here more often.

EONS was as long ago as my memory will recalls RH rings a bell but so does the smell of food, so at 71 memory is not my strong suit.

Thank you. Hugs back at you.

Yum, sounds like a tasty 4th so far, Aggie, and a happy one with all the Pru texting! It makes me smile.

I'm assuming the rain was a good thing, if it didn't come too quickly. Can you have fireworks or is the grass too "crispy" from the drought? 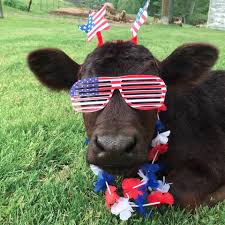