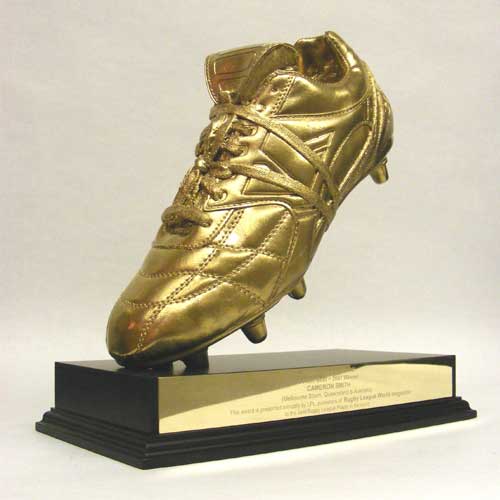 So, there is something nasty in the winning, winning or losing with a cause, a fix.

Point shaving, game fixing, nothing new, but the scale, now there is the rub, or rather the boot.

International Football, or soccer to us, may be dirty, very dirty. After an investigation by a international and national police organizations, 680 matches have been marked as suspicious and possibly rigged.

The cause, the usual suspects, criminals and criminal organization who made offers that could not be refused. And the result, putting the game of football, soccer, into a serious penalty box and question among fans as to how the games might have been rigged and the results. And the result is a big number, a very big number in the billions as to what was won and lost on the book, much less, local and national pride.

Fingers will be pointed, prosecutors appointed, trials put on, but overall, the faith has been shaken in what will happen and how the game will proceed. And that is not to say the games will not be watched, the matches attended and male voices raised in spontaneous, acappella song, nor will the noxious vuvuzela be silenced(way, too bad), the World Cup is coming, shaved or unshaven, but the boot has been tarnished, a lot.

If it were not for the fact that all of my kids played youth soccer, I would never have been interested in the sport at all.  But as it was, I spend hundreds of hours in working with my kids on the skills necessary to play the game.  But I still find it tedious, as it takes forever for teams to score and I get bored waiting for one.

But I have traveled to parts of the world where soccer is a big deal.  Any tour of Buenos Aires without a trip to the soccer stadium is a missed opportunity.  The same is true of many of the great cities of the world.  And like any sport that is popular and has rabid fans, corruption will follow it.  I suspect the world of soccer can survive a little mud on the shoe.