NBC has done it again. First they cancel the series 'Debris' after one season. Now they have cancelled 'Manifest' after 3 seasons. NBC just doesn't care much for science fiction and fantasy.

Series producer Robert Zemeckis (Back To The Future), may try to move the show to another network  or service. 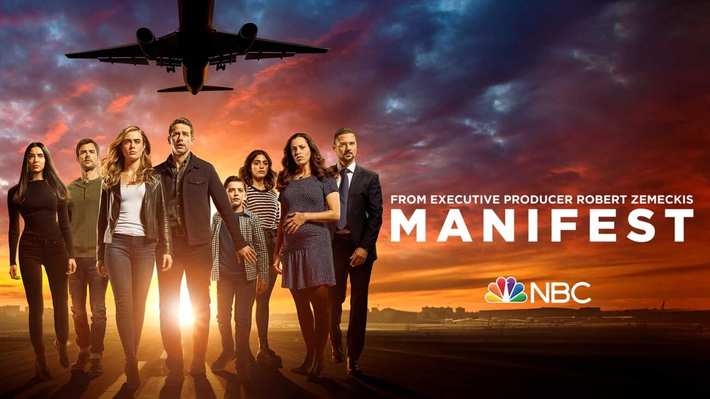