There was a baby born in the hospital and he weighed ten pounds. The odd thing about him was his body weighed five pounds and his balls weighed five pounds. All the nurses and even the doctor didn't know what to do with him.
Then, the chief surgeon walked in and asked what was wrong. The head nurse replied, ''We don't know what to do with this baby.''

So the chief surgeon took one look and said, "You should put him into a mental institution."

"Well," replied the chief surgeon, "take a look at him. The boy is obviously half nuts." 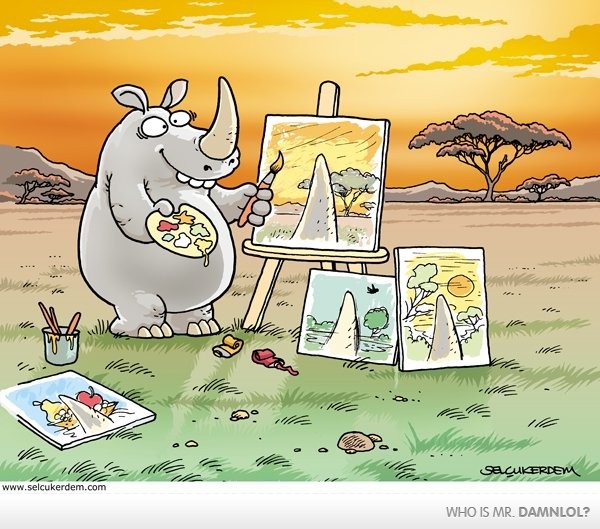 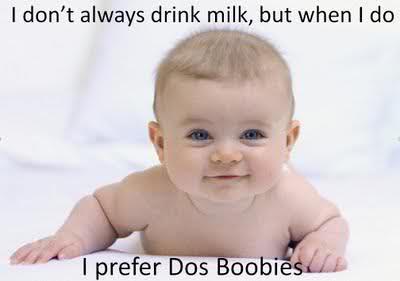 An Aggie scientist from Texas A&M University has invented a bra that keeps women's breasts from jiggling and prevents the nipples from pushing through the fabric when cold weather sets in.

At a news conference announcing the invention, the scientist was taken outside by a large group of men who promptly beat the crap out of him...

Bobby goes to pick up his date, Peggy Sue.
Bobby's a pretty hip guy with his own car and a ducktail hairdo.
When he goes to the front door, Peggy Sue's father answers and invites him in.
"Peggy Sue's not ready yet, so why don't you have a seat?" he says.
"That's cool." says Bobby.

Peggy Sue's father asks Bobby what they are planning to do.
Bobby replies politely that they will probably just go to the malt shop or to a drive-in movie.
Peggy Sue's father responds "Why don't you kids go out and screw? I hear all of the kids are doing it."
Naturally this comes as quite a surprise to Bobby and he says "Whaaaat?"
"Yeah," says Peggy Sue's father, "Peggy Sue really likes to screw; she'll screw all night if we let her!"
Bobby's eyes light up and smiles from ear to ear. Immediately, he has revised the plans for the evening.

A few minutes later, Peggy Sue comes downstairs in her little poodle skirt with her saddle shoes and announces that she's ready to go.
Almost breathless with anticipation, Bobby escorts his date out the front door while dad is saying "Have a good evening kids," with a wink for Bobby.
About 20 minutes later, a thoroughly disheveled Peggy Sue rushes back into the house, slams the door behind her and screams at her father: 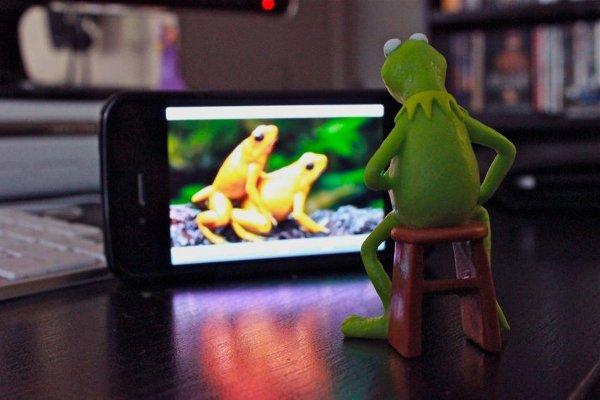 I was visiting my son and daughter-in-law last night when I asked if I could borrow a newspaper.
'This is the 21st century, old man,' he said. 'We don't waste money on newspapers. Here, you can borrow my i-Pad.'
I can tell you, that bloody fly never knew what hit it...