(if I were being videotaped when I'm on my own & texting, "I hate effing texting!" would often be heard coming from my mouth)

Then why text at all?

I have texting disabled on my phone.......can't send any nor receive any. I was married to a female teacher who had all the answers. 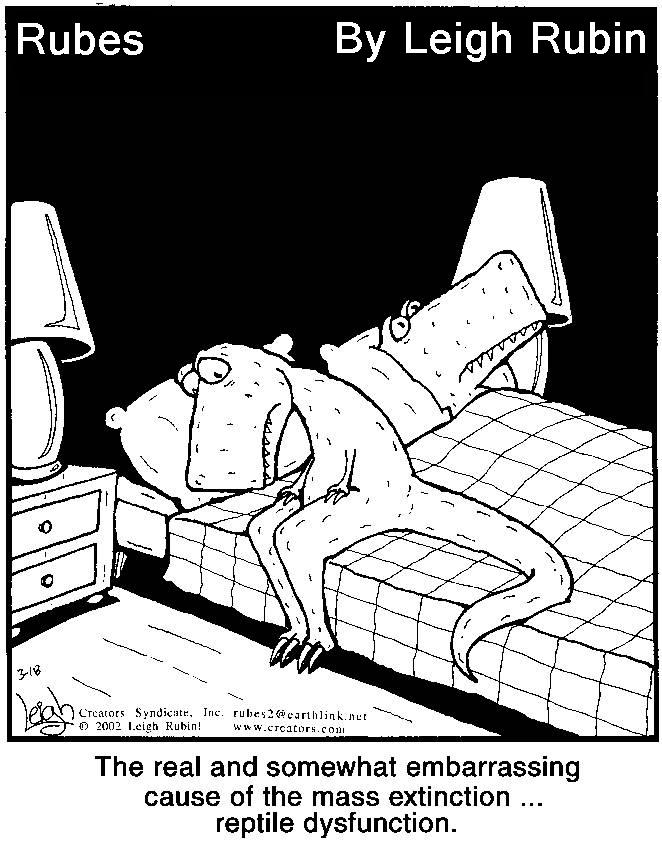 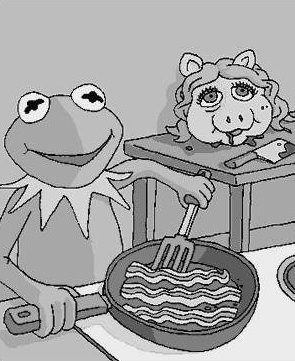 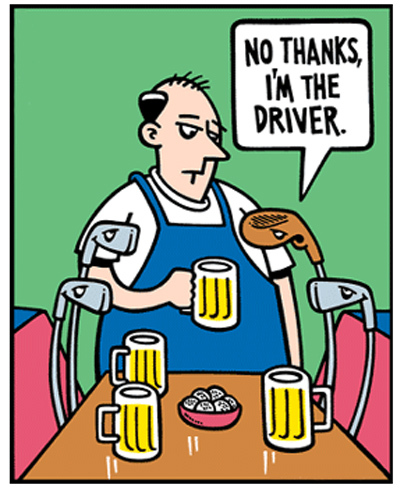 These are classified ads, which were actually placed in   U.K. Newspapers:

Father is a Super Dog, able to leap tall fences in a   single bound.

Worn once by mistake.

And the WINNER is...

FOR SALE BY OWNER. Complete set of Encyclopaedia Britannica, 45 volumes.

No longer needed, got married, wife knows everything. 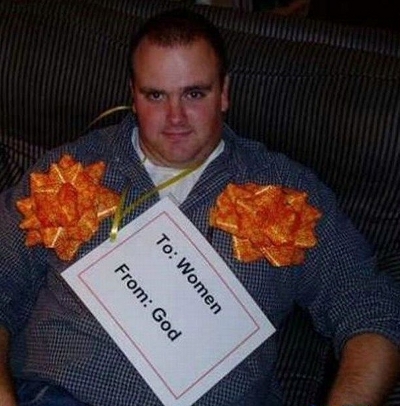 From the Charleston, WV Gazette.

When I have trouble identifying a topic for these scribbles, my fallback  position often involves writing something about either dogs or Ohio.

Today, while suffering from what retired Gazette sportswriter Danny Wells  once referred to as "writer's blank," our neighbor to the northwest came  through, giving my dogs additional time to dig up new material that, hopefully,  won't be left on my deck and draw flies.

While checking out the news in the Buckeye State, I learned that a Cleveland  television station has been crossing the line between news and entertainment,  using puppets to string viewers along in its coverage of a corruption trial.

Former Cuyahoga County Commissioner Jimmy Dimora is on trial on bribery and  racketeering charges in U.S. District Court in Akron, where cameras have been  banned from all proceedings.  Instead of relying on homespun "artist  renditions" of those testifying in the trial, or daily perp-walk footage of the  defendant and his defense team walking to and from the courthouse, WOIO-TV opted  to hire a puppet troupe to re-create key trial testimony.  Since Tuesday,  at the end of its 10 p.m. newscast, WOIO has aired a 90-second "The Puppets'  Court" segment, featuring a Muppet-esque cast of puppets used to highlight the  day's proceedings. During prime-time newscasts, the trial is covered via  conventional methods.

"The Puppets' Court" features a hyperactive squirrel in a sports coat as the  on-camera reporter. A blond female puppet portrays Dimora's defense attorney,  Andrea Whitaker. A feltlike puppet arm with two watches attached to its wrist is  used to illustrate testimony about a pair of Rolex timepieces Dimora was  allegedly given in exchange for influence, and a pair of furry puppet hands  leafs through a pile of purportedly fake invoices. One puppet portrays a witness  testifying that he paid for a prostitute to visit Dimora on a trip to Las Vegas,  while another portrays "Diane," the hooker in question, as a hand from an  off-camera puppet stuffs cash down her blouse.

Words spoken by the puppet re-enactors come from trial transcripts.

The Dimora trial is "sometimes absurd, frequently comical, and always  circuslike, " a WOIO anchorwoman says at the start of each "Puppets' Court"  segment, viewable at www.woio.com. ; "The  testimony is real, but the puppets are not," she adds.

As the trial drags on, I wouldn't be surprised to see a cameo appearance by  the Cookie Mobster. And if the concept catches on, maybe we'll have a  "Repupp-lican" presidential debate featuring Kermitt Romney.

In other late-breaking Ohio news, that state's equivalent of the Department  of Administration on Thursday approved a new rule requiring that all visitors to  the Ohio Statehouse must wear "shoes or comparable footwear," in addition to a  previous rule requiring shirts.

So, from here on out at the state Capitol in Columbus, it's no shirt, no  shoes -- no public service.