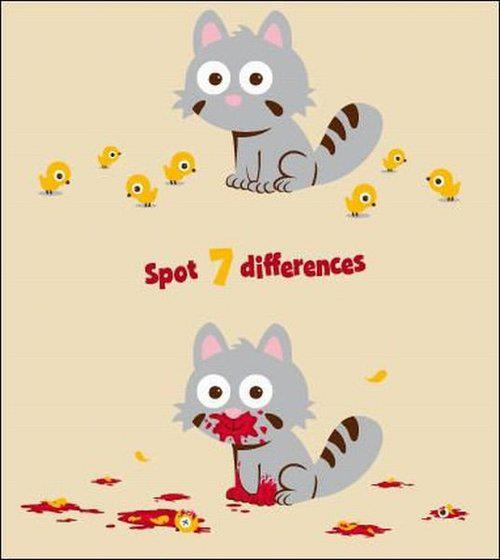 BY MIRA PTACIN AND SETH FRIED 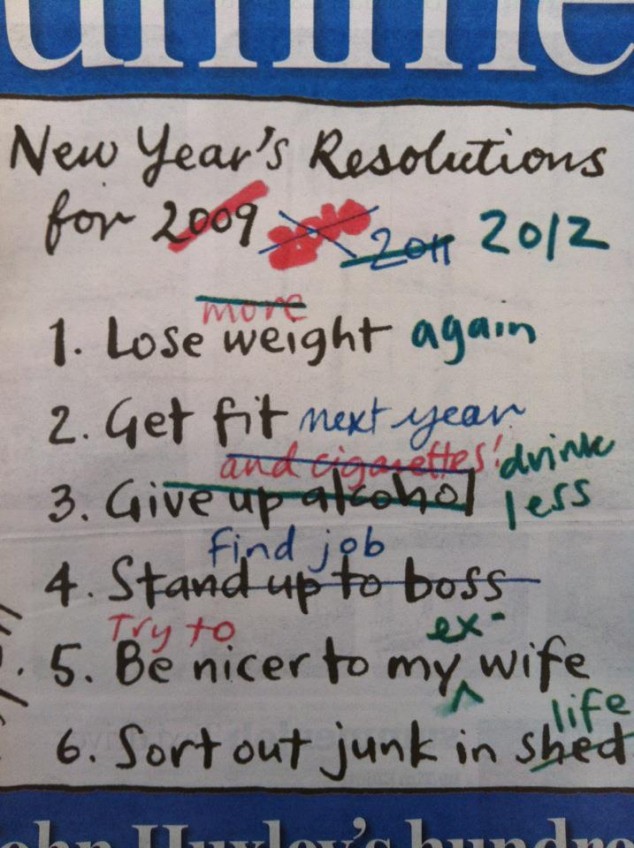 Yesterday I was behind a little old lady at the ATM. She seemed a little confused, and asked me if I could help her check her balance.

So I pushed her.

Over dinner one evening, a wife says to her husband, "I met this horrible and rude man downtown this morning, and right away I knew he was a troublemaker. He started to insult me. He used really bad language. He even threatened me!"

"How did you meet this fellow?" her husband asked, very concerned.

Great, Stir. How you doing?

An elderly couple was watching television one evening. "I am going to get a dish of ice cream now," the wife said. Kindly, the husband offered to get the ice cream for his wife.

"But, I want chocolate syrup and nuts on it. So, I'll write it down," she replied.
"I will get you the ice cream. Don't you worry," replied the husband.

A few minutes later, the old man returned with bacon and eggs.

His wife said, "See, I should have written it down because you forgot the toast."